Just a quick picture post for a new figure that recently came out.  Here we have another excellent creation from JustiToys……Ground Air Commander, or for those of you that don't 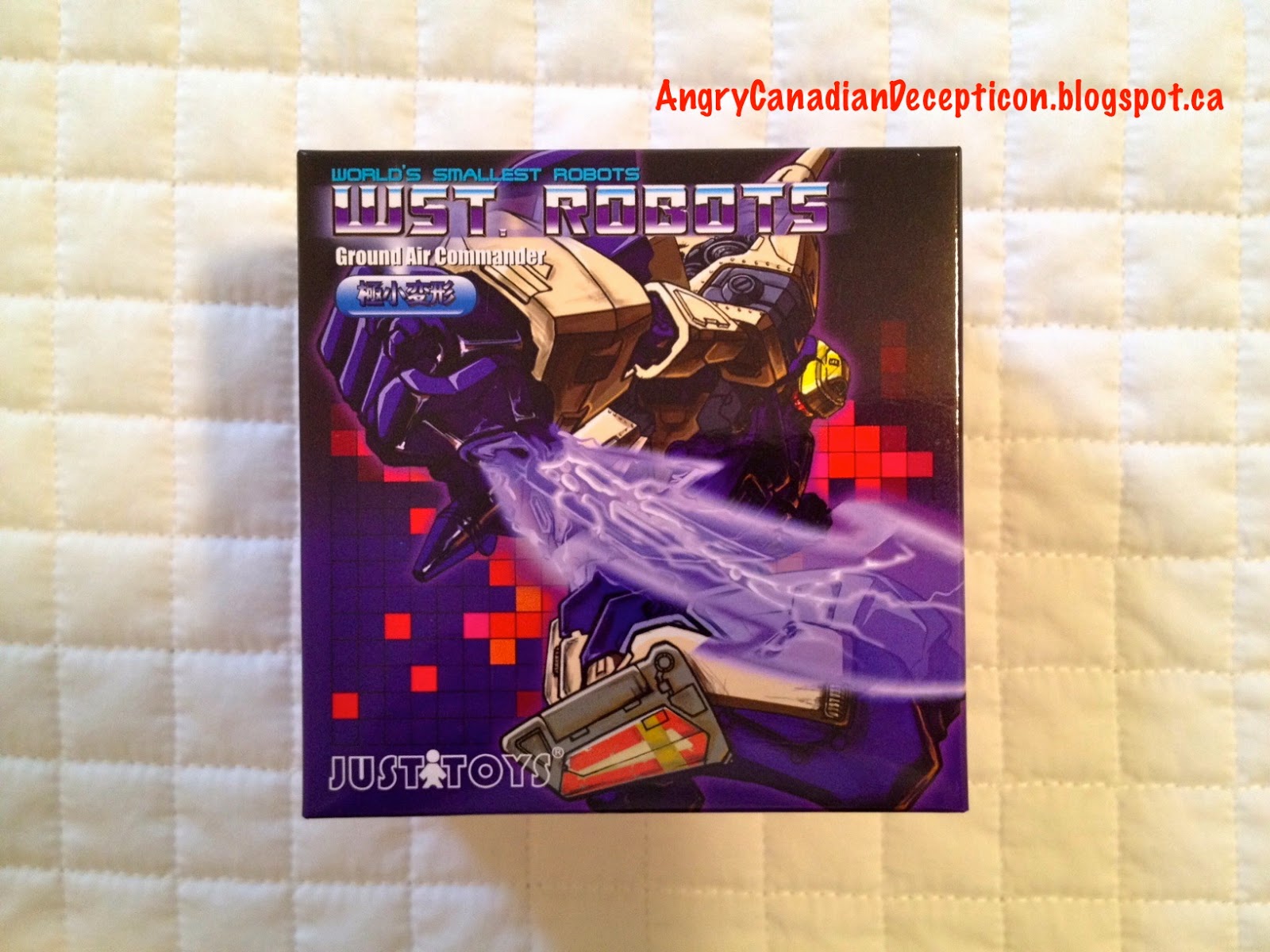 care about copyright infringement and all that crap, WST Bliztwing.  Believe me, they have done it once again.  "M" sent me these pictures because I have not yet pulled
the trigger for buying one myself, but believe me I will since I am such a big fan of all the WST characters. 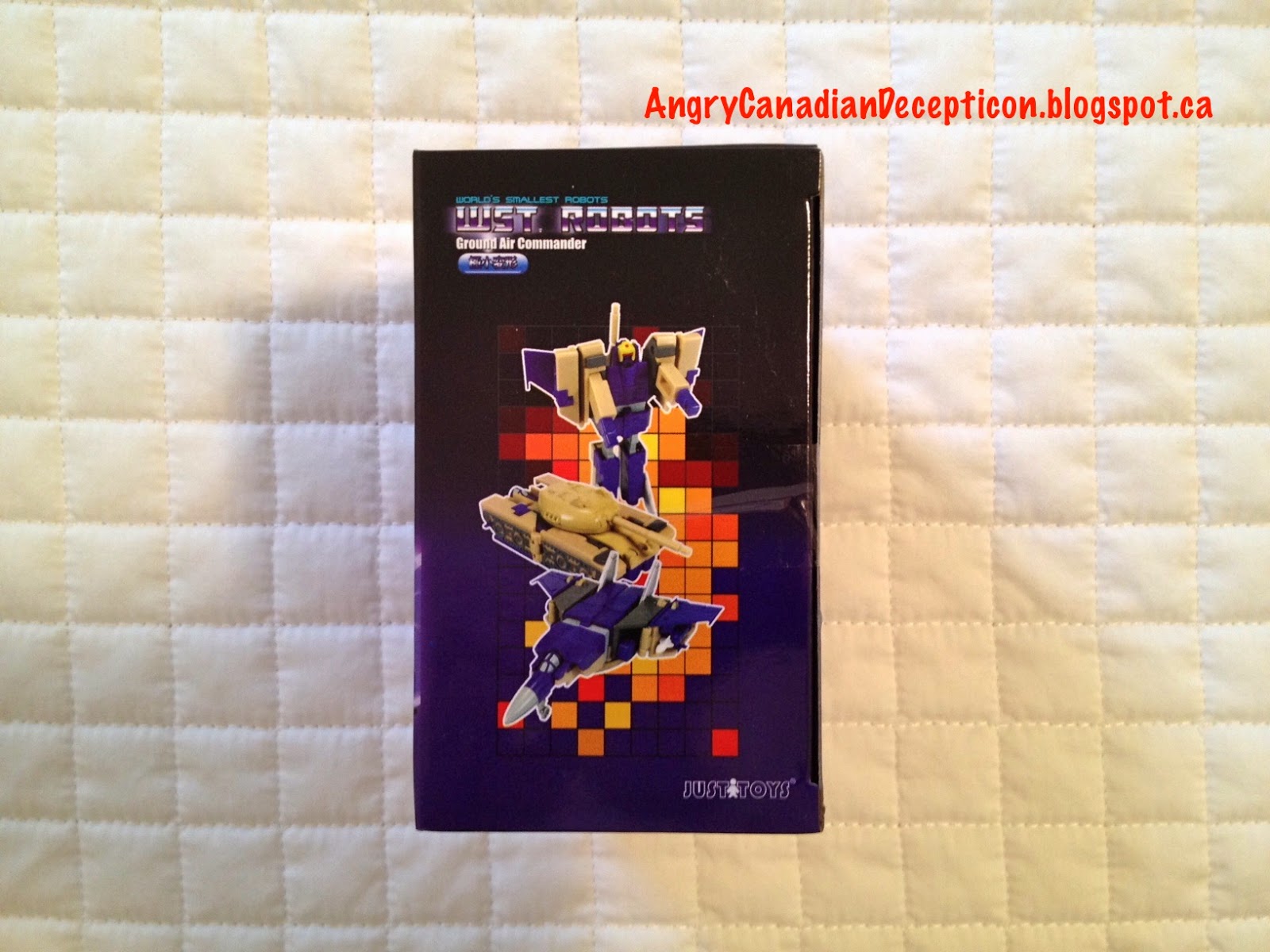 Anyway, since I am pressed for time, I really just wanted to get these guys up just to let people know that figure is out there.  It was weird because we had been on the hunt for it for so long since we knew it was coming out, but after not hearing anything for some time we let it slide to the back burner only to be surprised by coming across it recently on eBay. 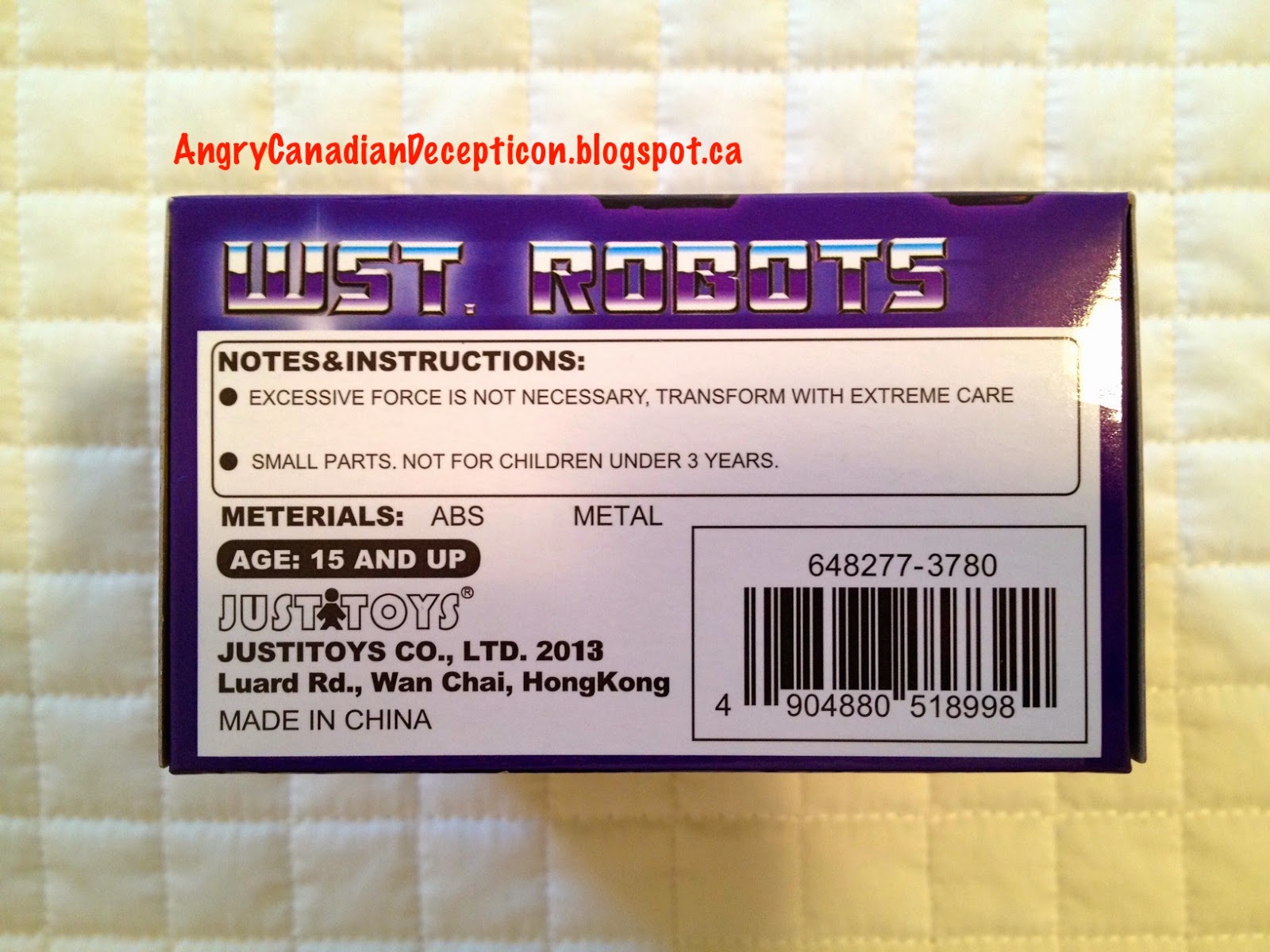 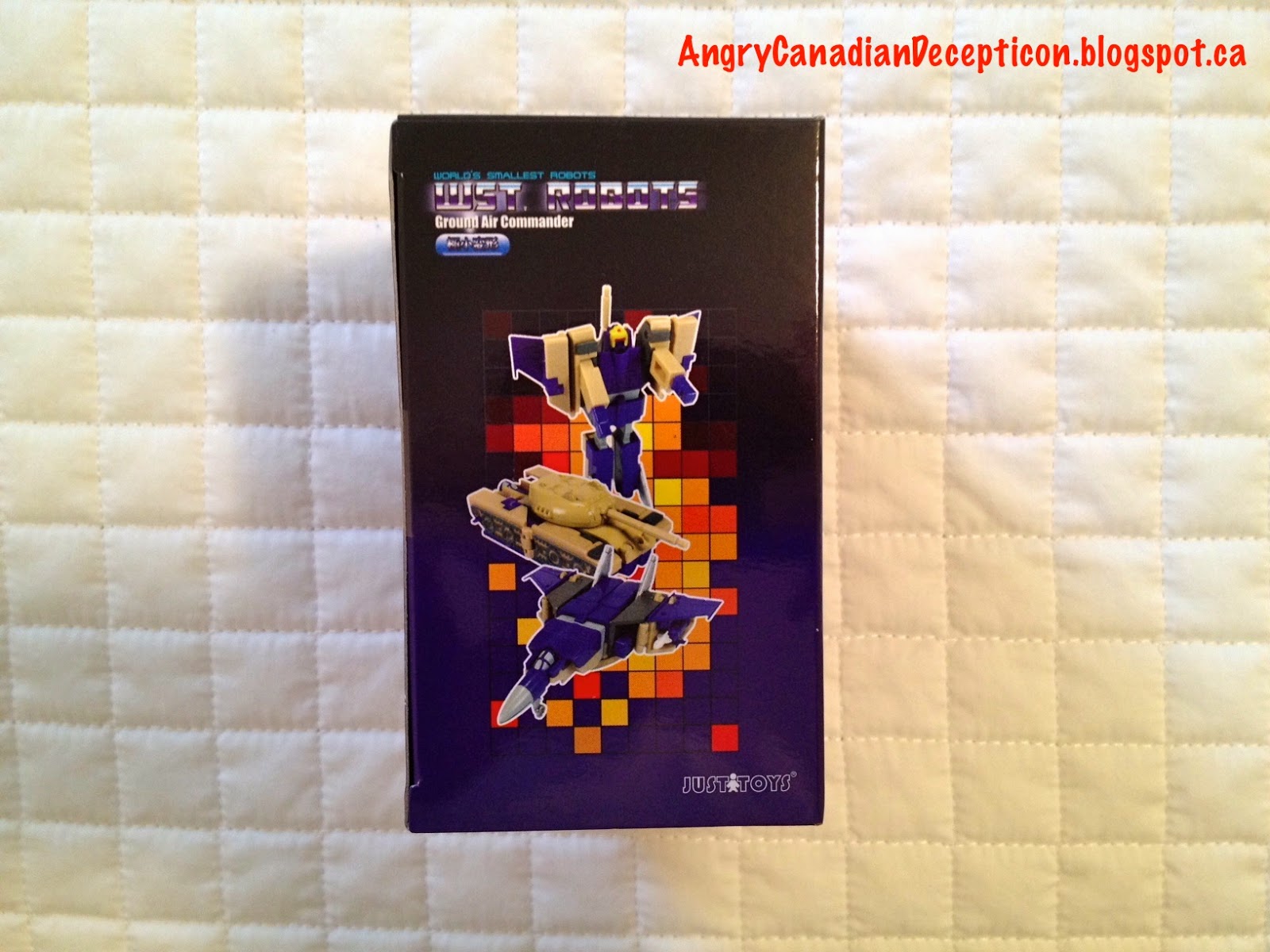 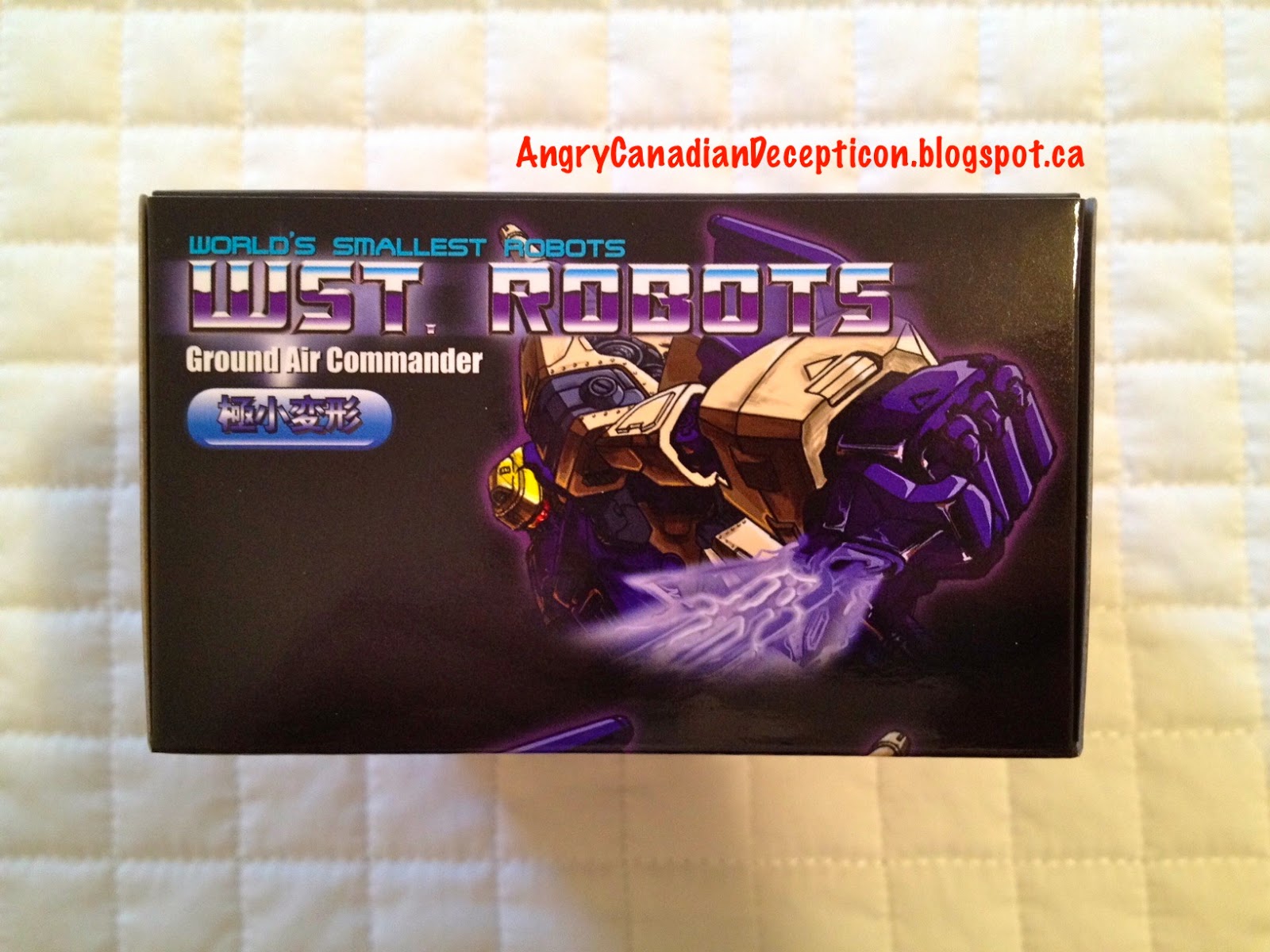 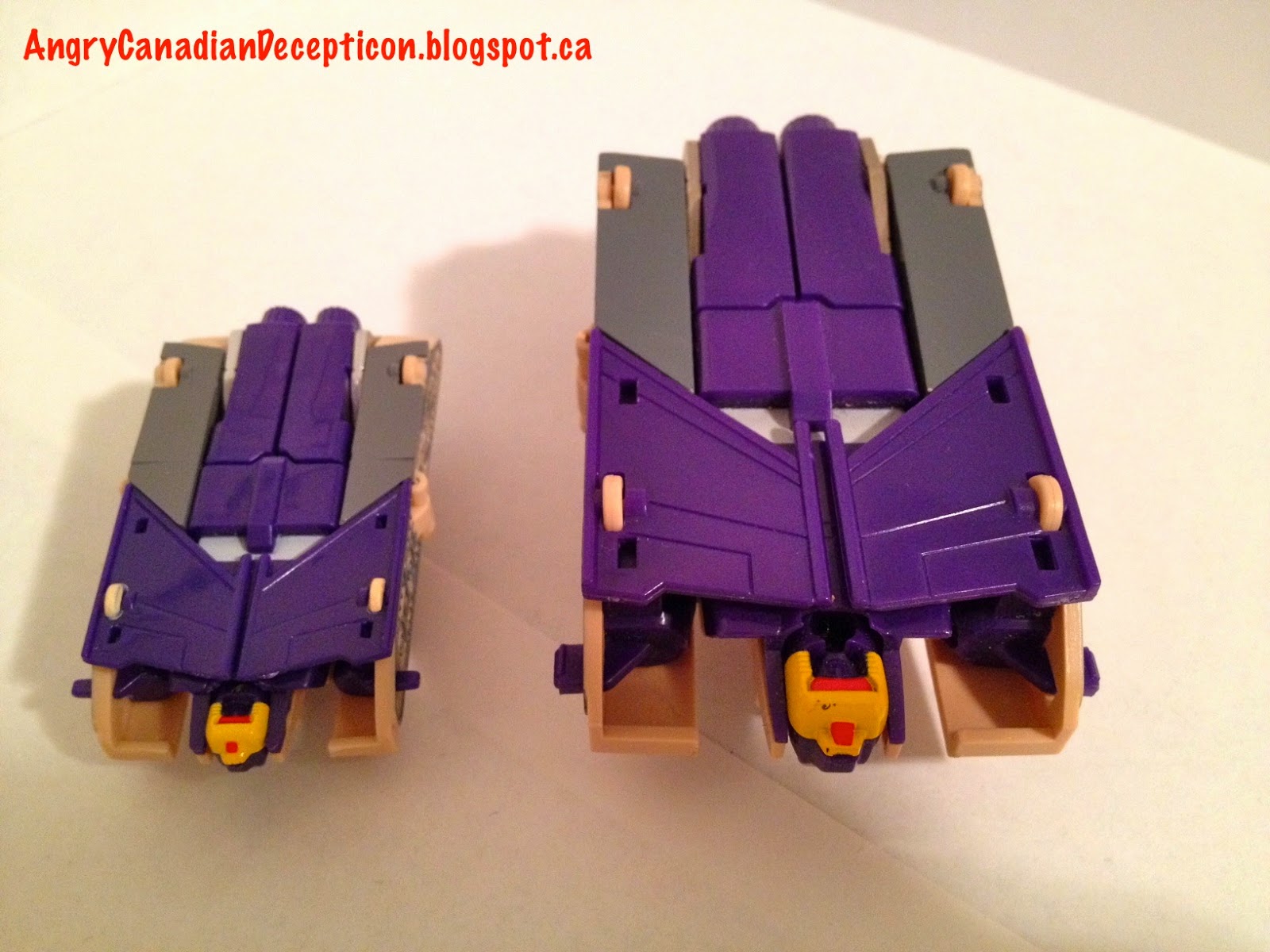 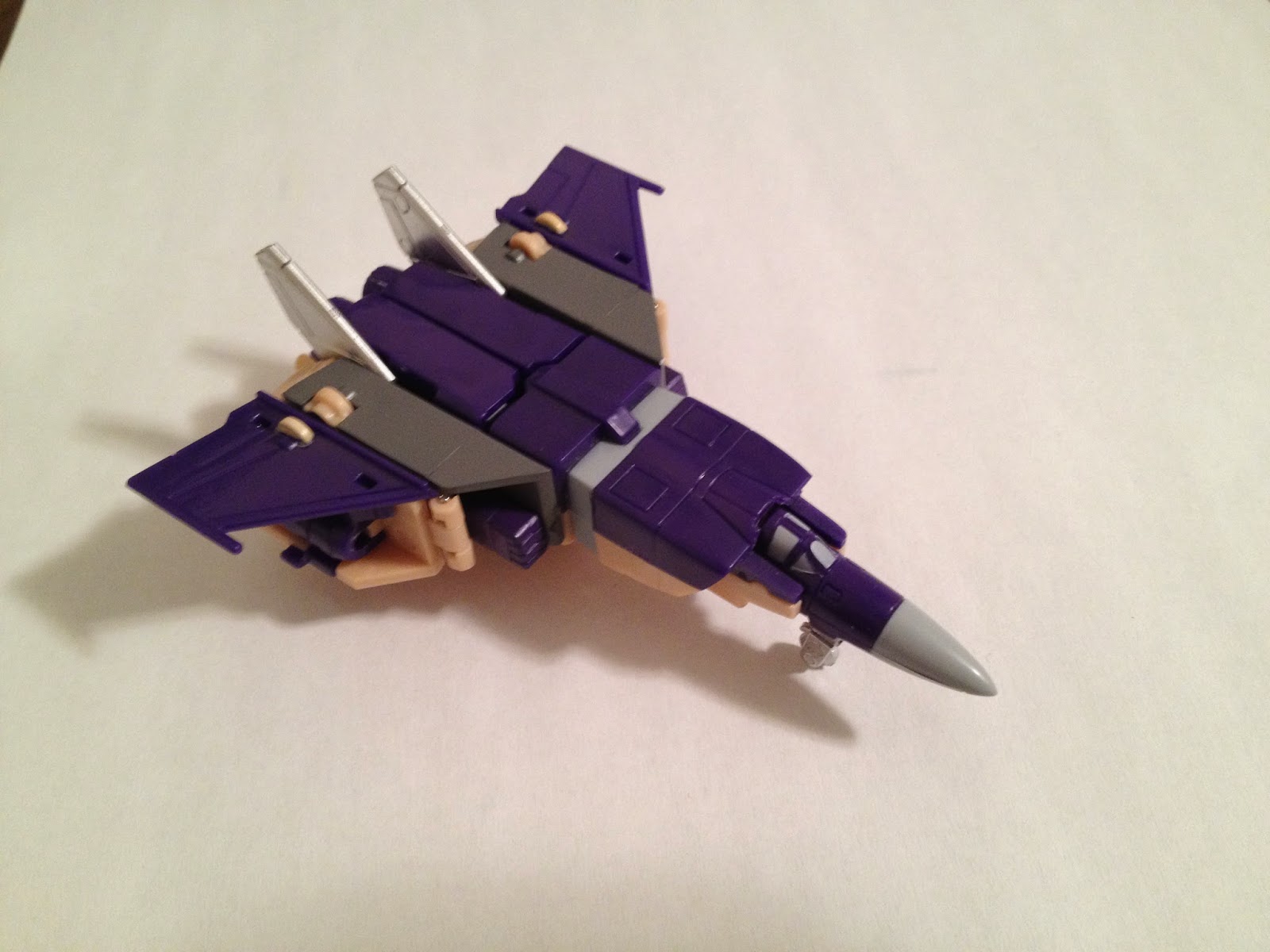 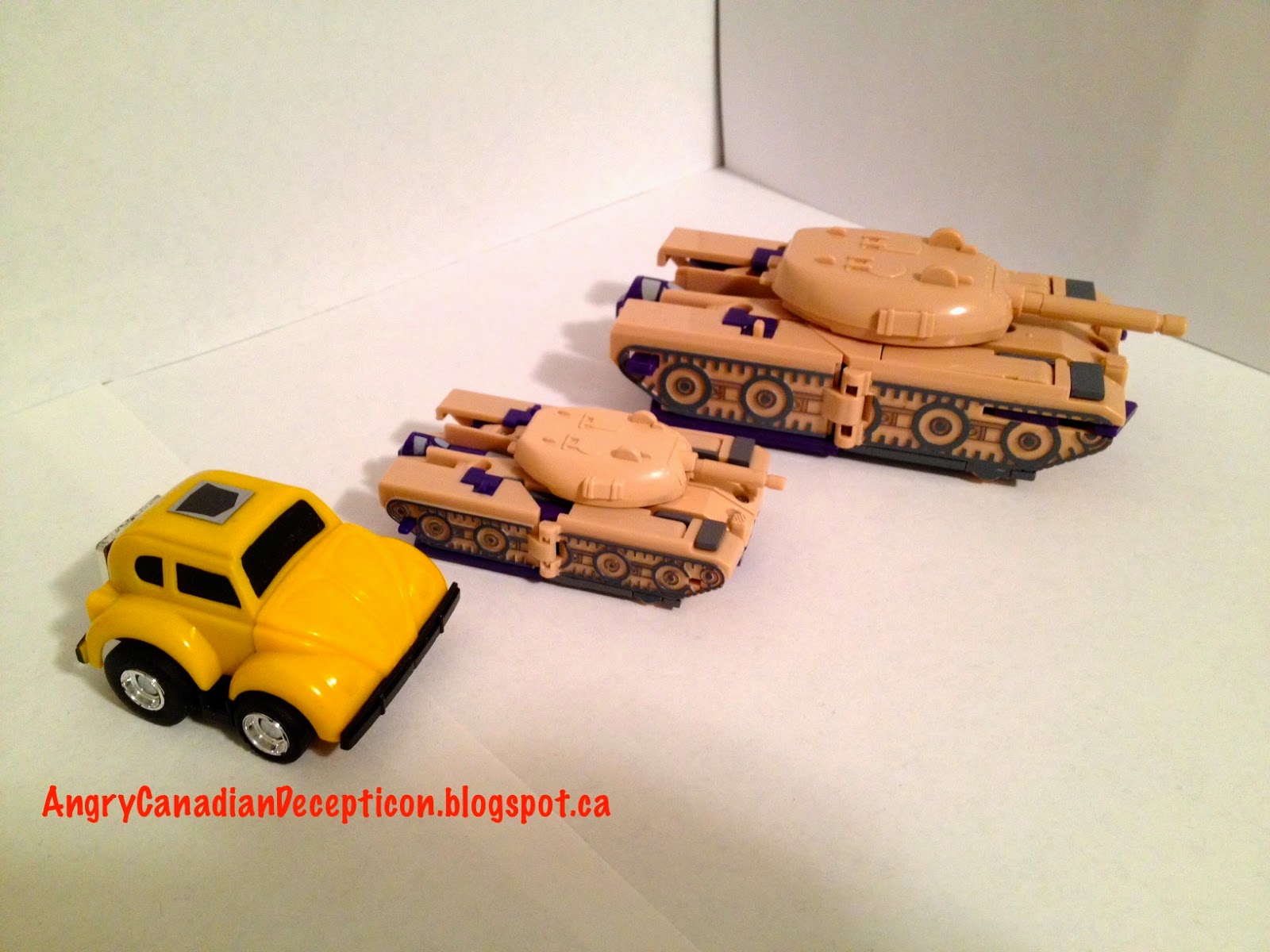 Another home run creation from JustiToys.  They had been quiet for a little bit, (their last creation being Sixshot) but this was definitely the strong character to come out with next….and in my opinion long overdue.

For those of you interested, it's going for about $40 U.S. on eBay which is pretty much right on for this type of character.  Get him while the getting is good.

What's next on the WST list?  "M" and I had briefly discussed this, but since they already have this mould, the easiest choice would be…….WST Overcharge.

Posted by acdecepticon at 10:31 AM