Each of us have our own personal reasons for buying what we buy to enrich our collections.  Maybe it might come down to the playability of the figure, or maybe price, or maybe it's a childhood memory that stirs up an emotion that says "I need to have that in my collection!"  Whatever it may be for you, I know that for myself, when it comes down to this particular line, it all comes down to one word...artwork! 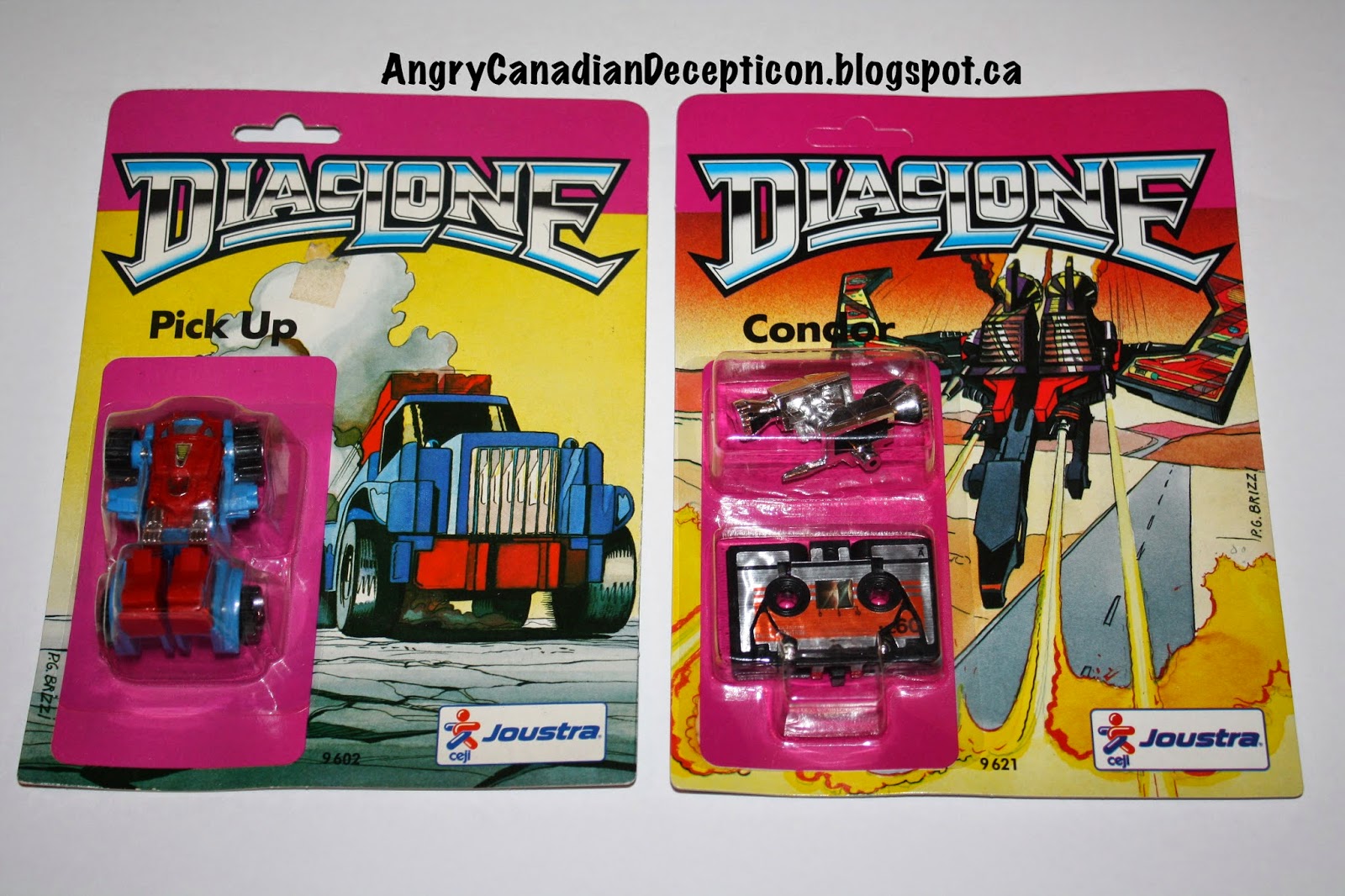 It is certainly debatable (though I would personally find it hard to disagree) that this line contains not only some of the more rarer
Transformers you can buy, but has some of the nicest artwork on Transformers packaging ever created.

Diaclone was the name of Takara's transforming robots that took Japan by storm in 1981.  This is the same line that was exported in various means throughout the US and Europe.

The early line of Diaclone was more focused around space theme.  As the toy line developed, its focus changed to a more robot theme who could change and disguise themselves as forms of "real-life" Earth vehicles and items.  This in the end was more successful and more widely embraced  by toy fans, thus encouraging Takara to move the line to the Western world.

The French company Joustra (sometimes referred to by their parent company, Ceji) followed suit for central Europe, although with a much smaller selection, and including some designs from Takara's Microman line.

Joustra Diaclones were only produced in France. 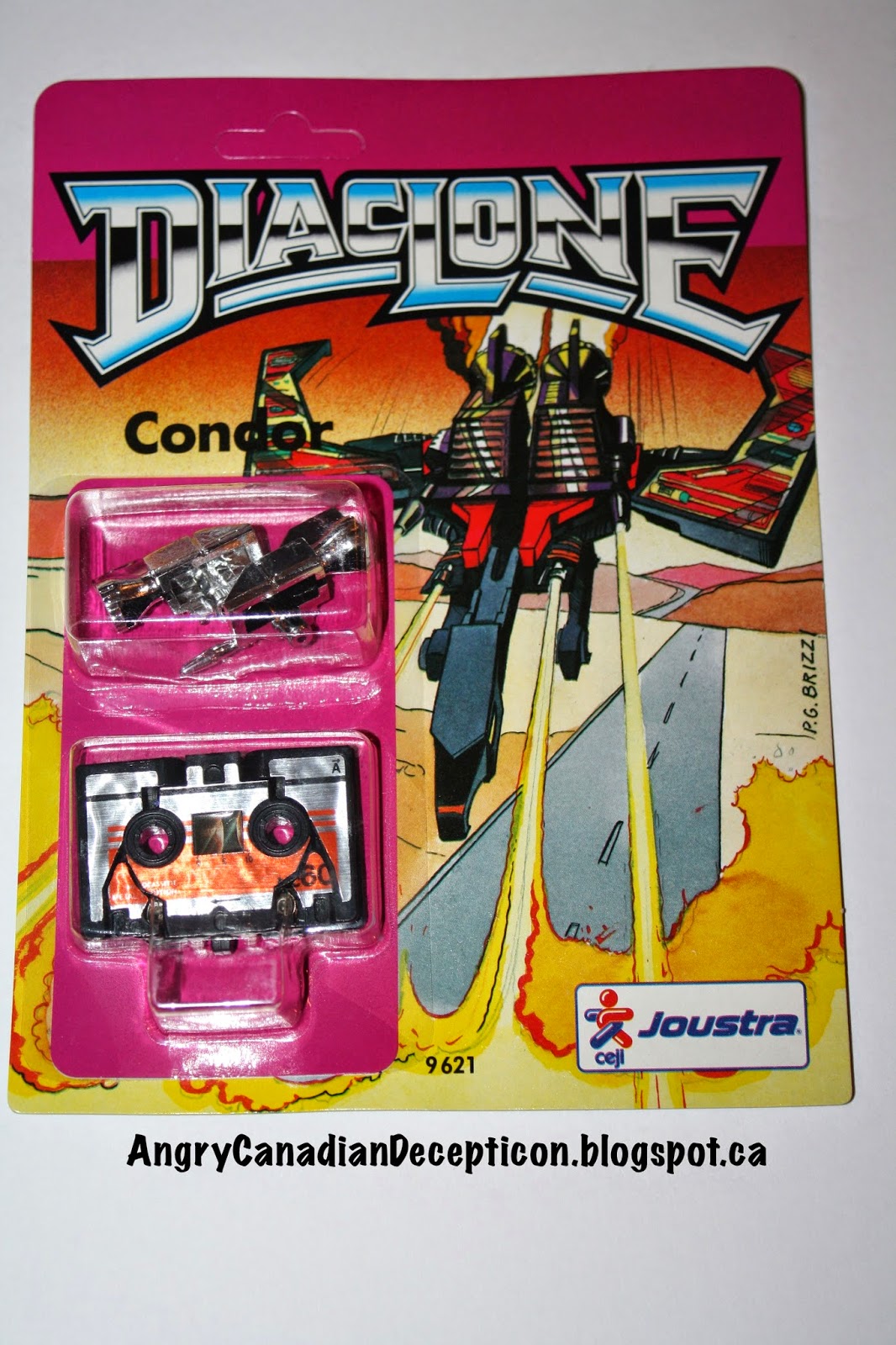 They not only were exact re-issues of the original Japanese Diaclone toys, but they also featured some amazing artwork. 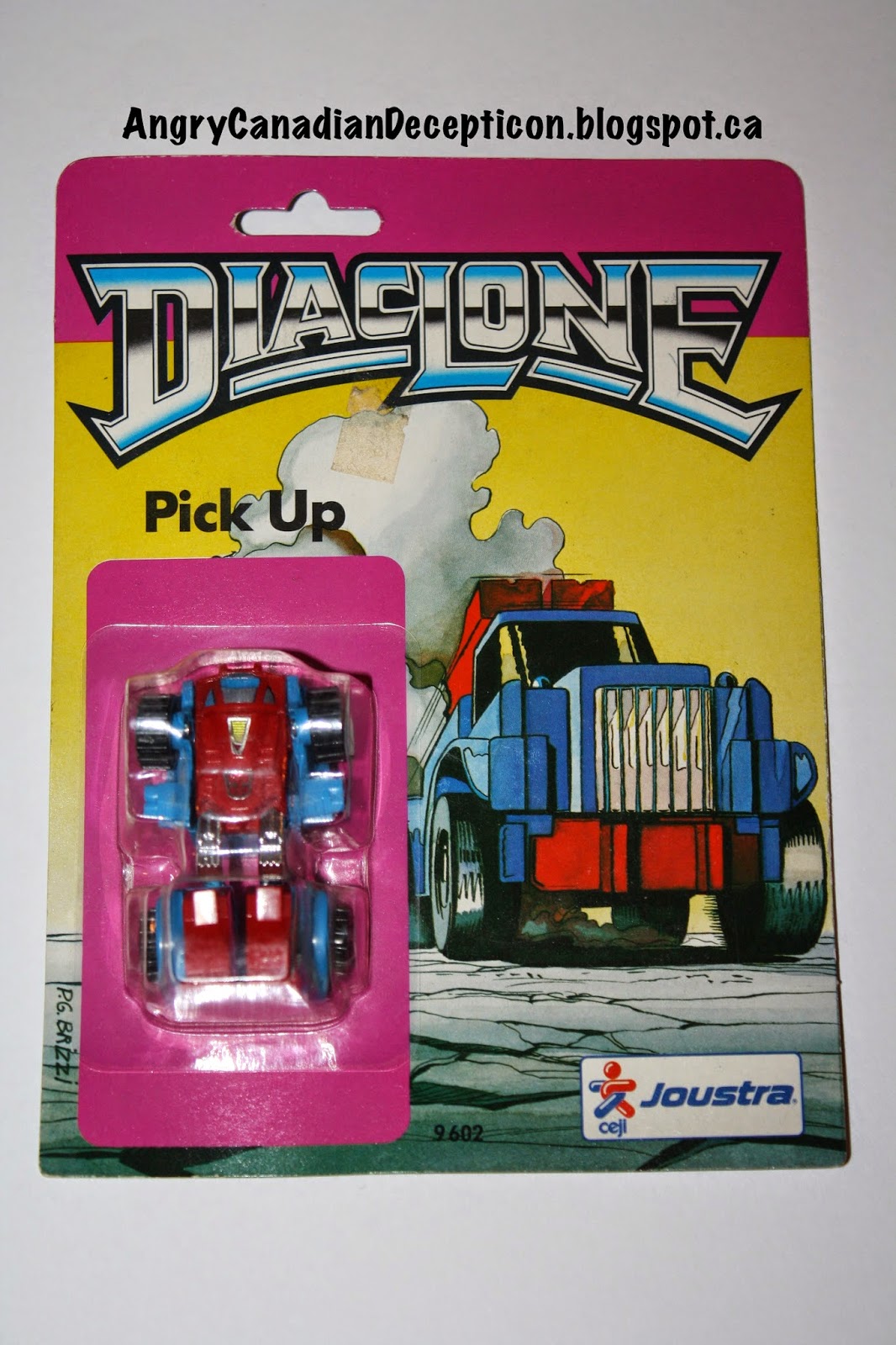 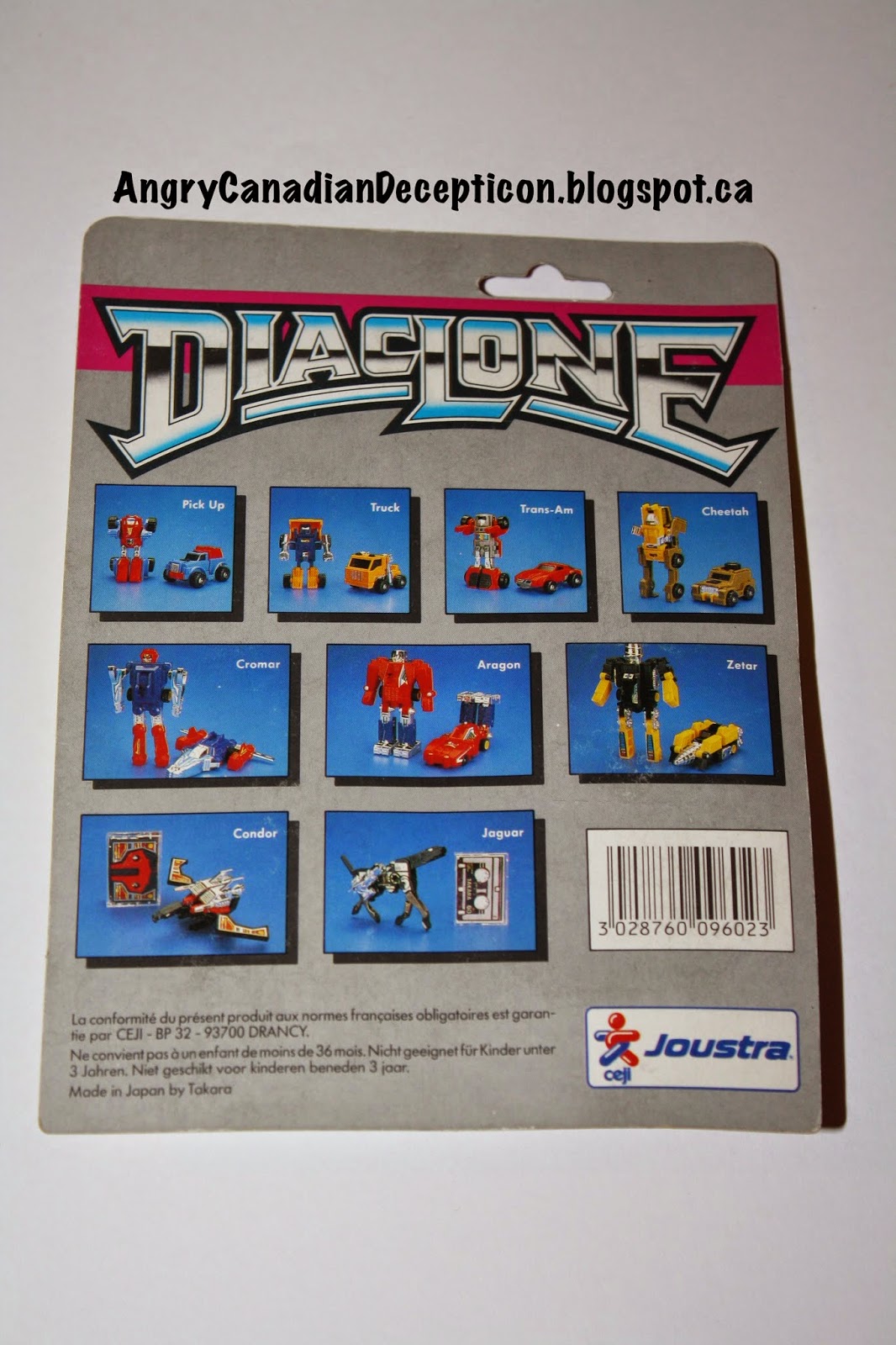 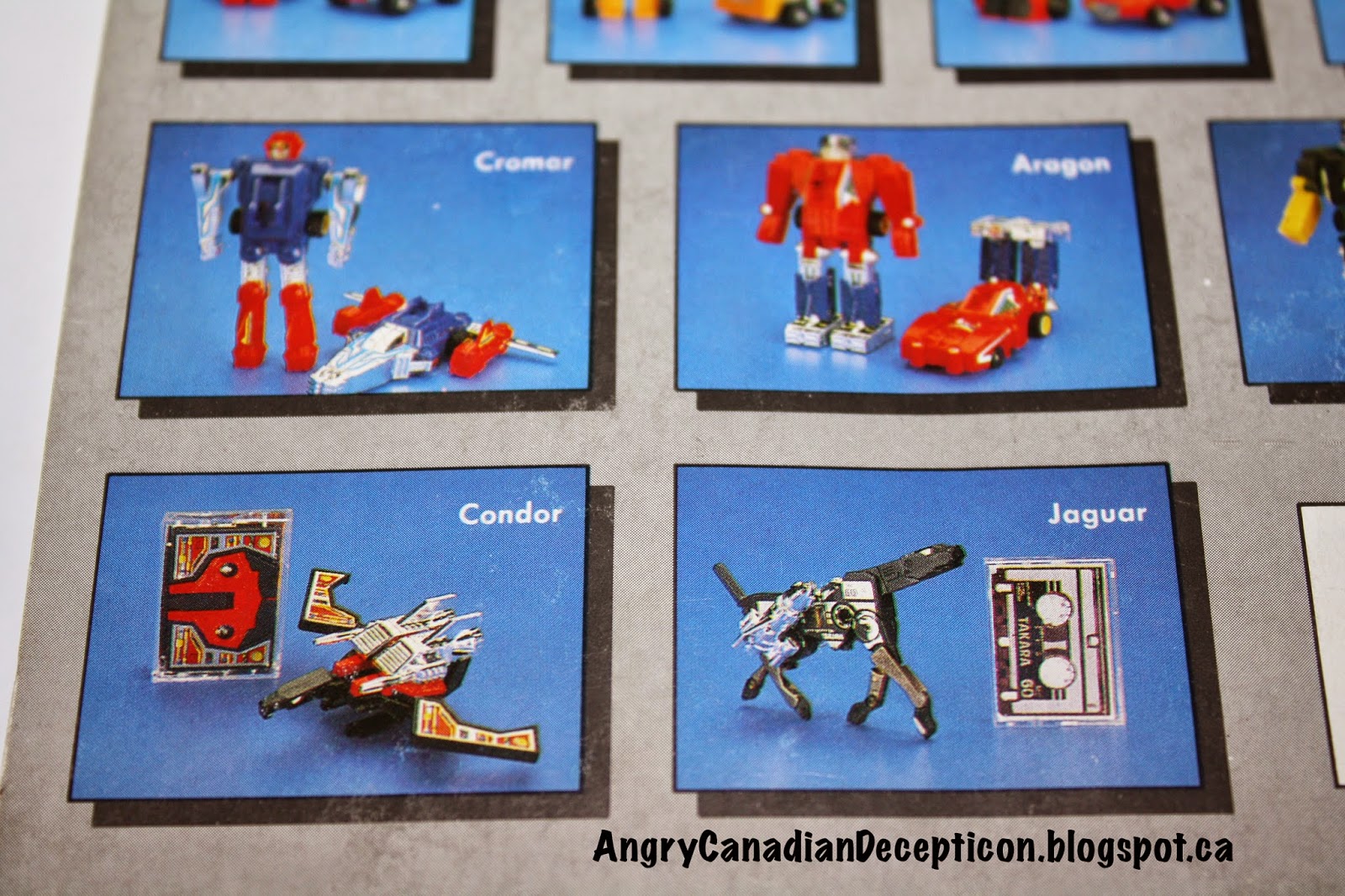 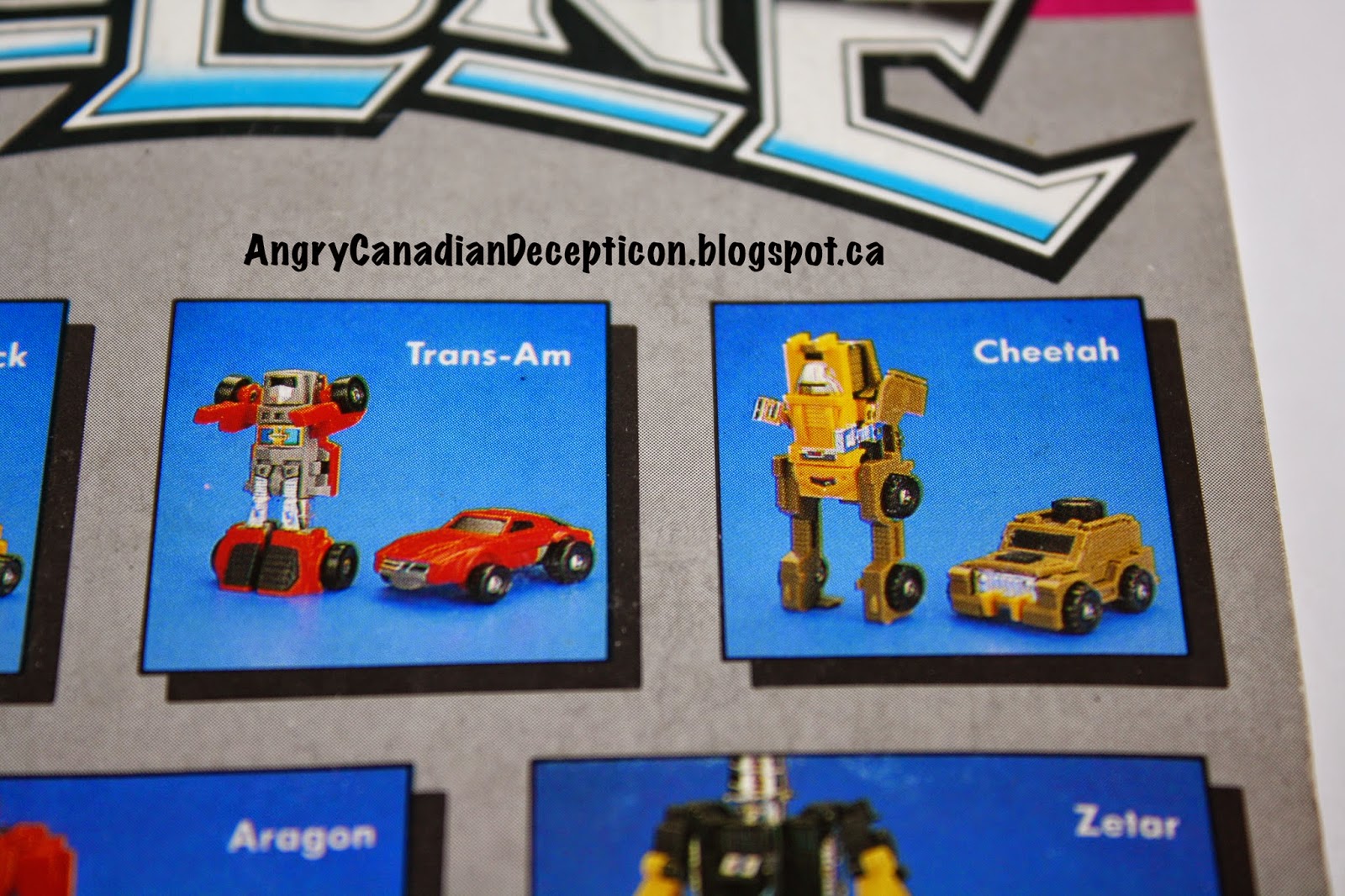 Also included was a comic telling of their adventures which are quite different than the Diaclone or Transformers series.

For me, the most interesting features of the Joustra Diaclone releases is that they decided to spend the time and money to create brand new artwork and a storyline for the toys.  New artwork was made for the packaging of all their specific Diaclone releases along with a comic to be included with the boxed figures. 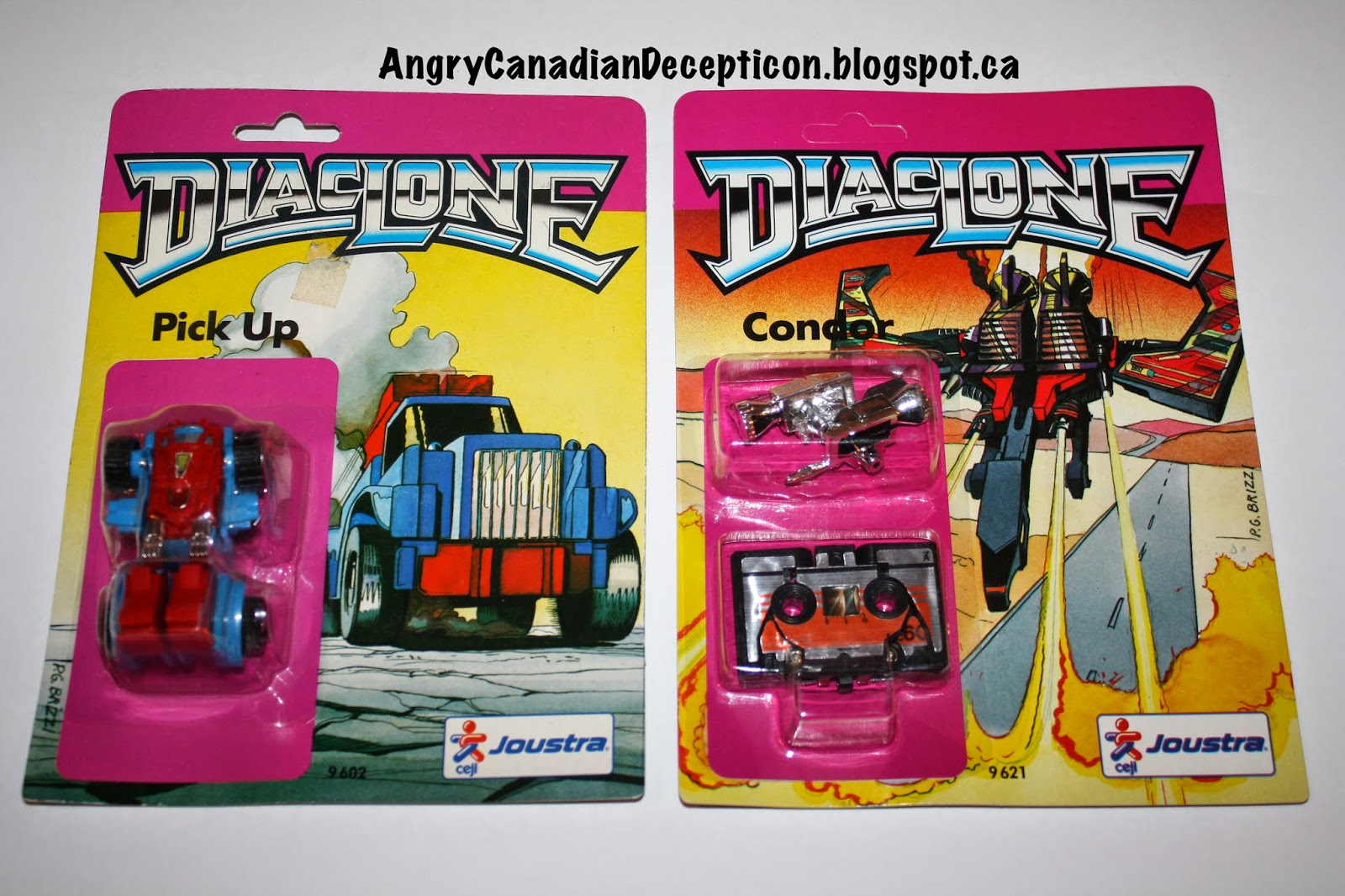 Posted by acdecepticon at 7:37 PM