How I Learned to Stop Worrying About Money.....And Just Buy Masterpieces

I really should stop blaming the purchase of these pieces on Maz.....even though I do it jokingly.  In reality, I have no one to blame but myself.  It's taken me some time to come to terms with buying these guys.  I was certainly given enough time to think on this since I had to wait for Smokescreen to finally come in, that as well as with these items being preordered together.

In the end, I really had to decide whether or not I was ever going to grab what I thought
were the nicest figures (to me), because they certainly were not going to get any cheaper in the future.....that and with all of the knock-offs being made, I wanted to know for certain that what I was receiving was legit.

I have also decided that I will probably never get all the Masterpieces out there, for reasons such as cost; MP-1 Convoy, or frailty/oversized; MP-5 Megatron, or over-duplication of certain molds.

Since three of these figures; Lambor, Tigertrack and Bluestreak have already been out for a bit, and there have been so many people who have done reviews and photos of them I thought I would just save myself the time and refer anyone who hasn't seen these guys, for some reason, to Maz's reviews on them. 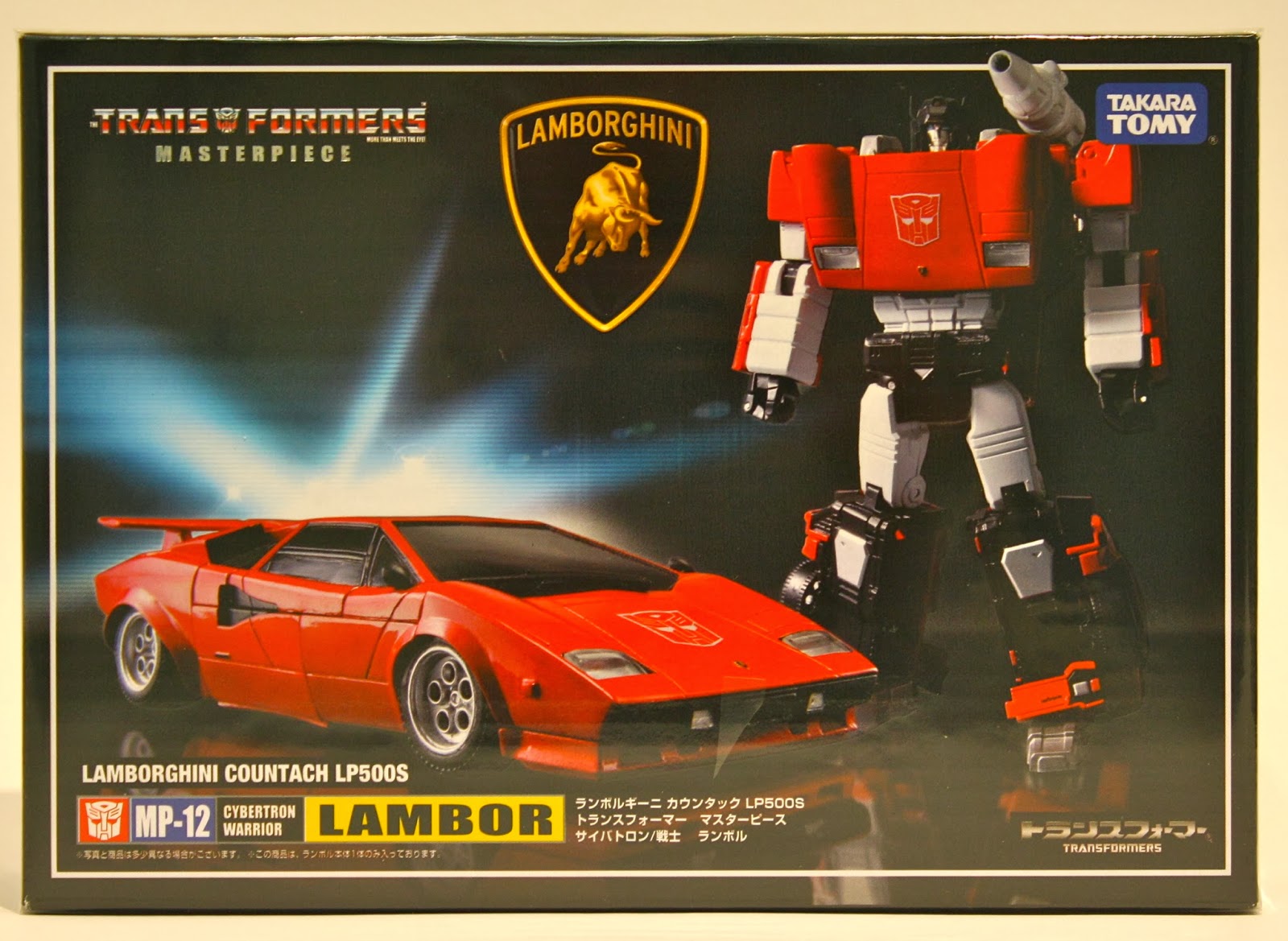 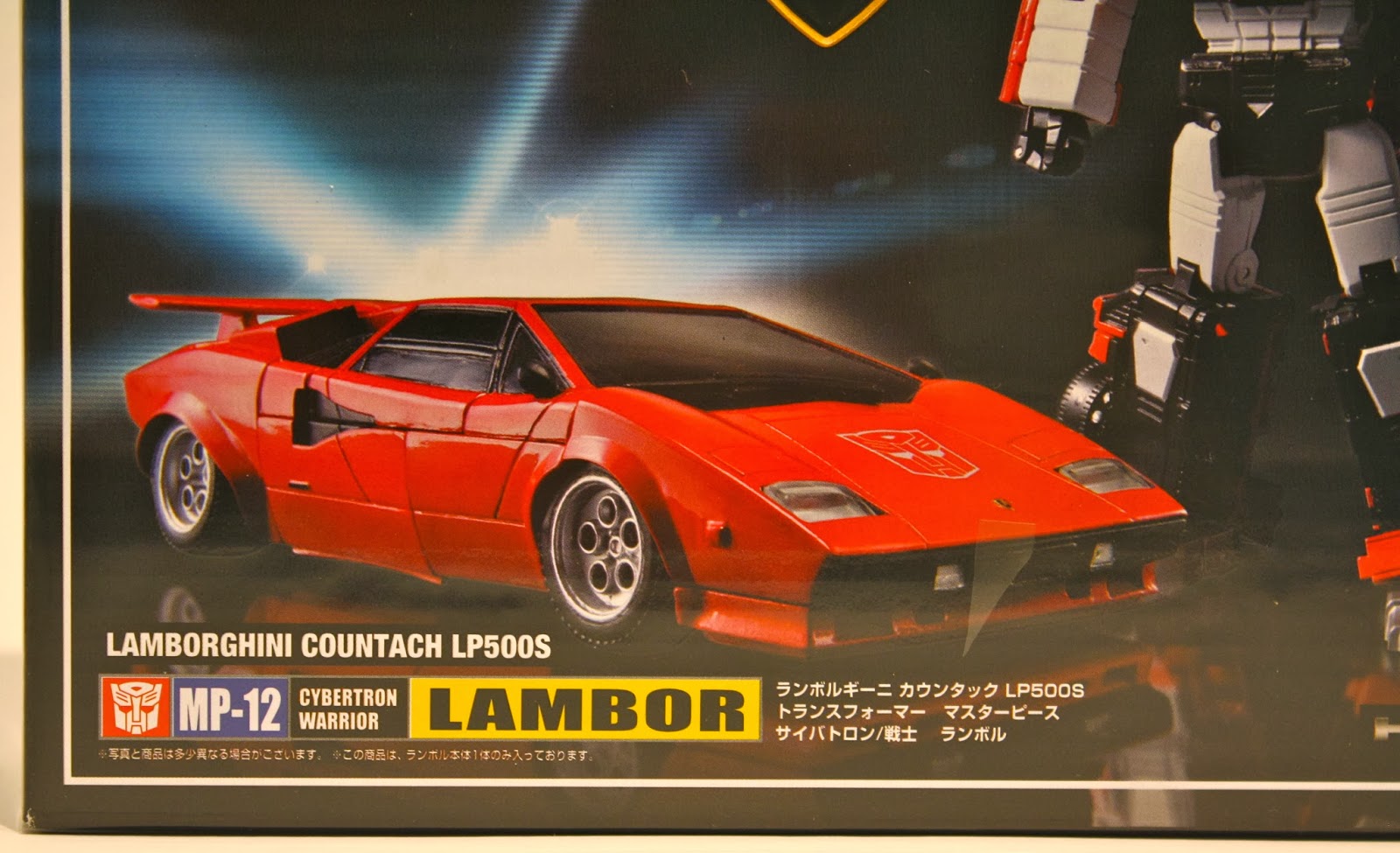 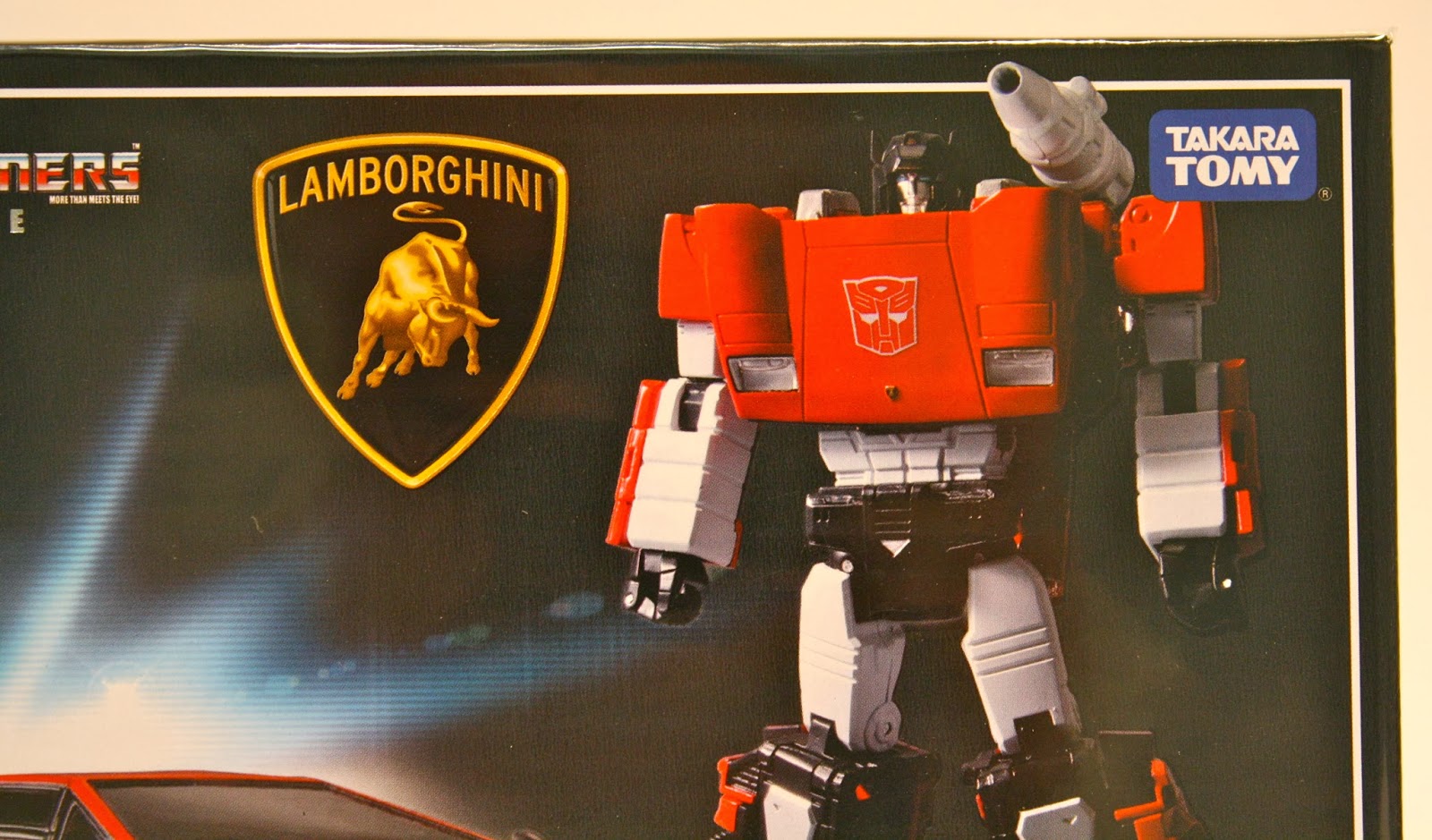 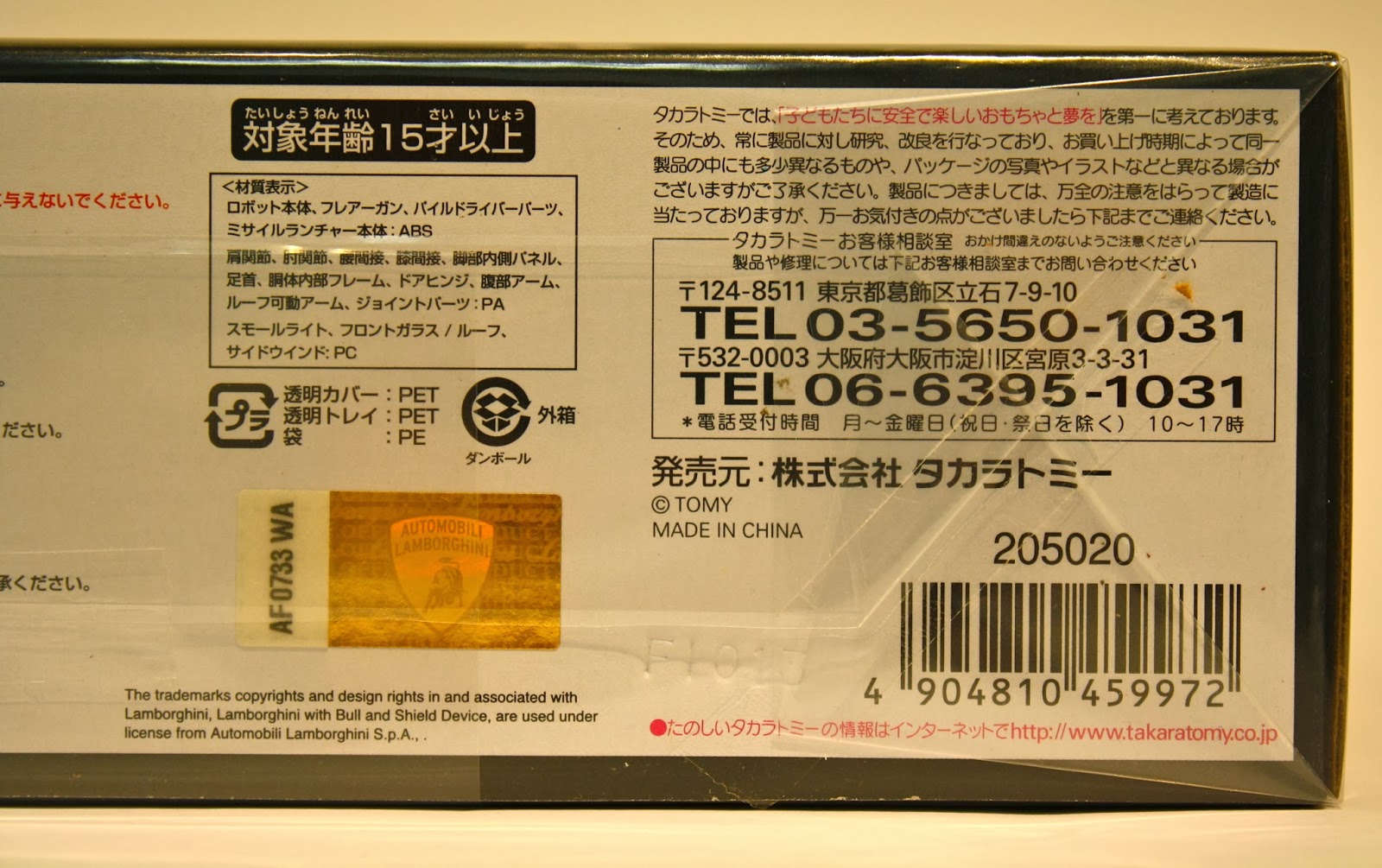 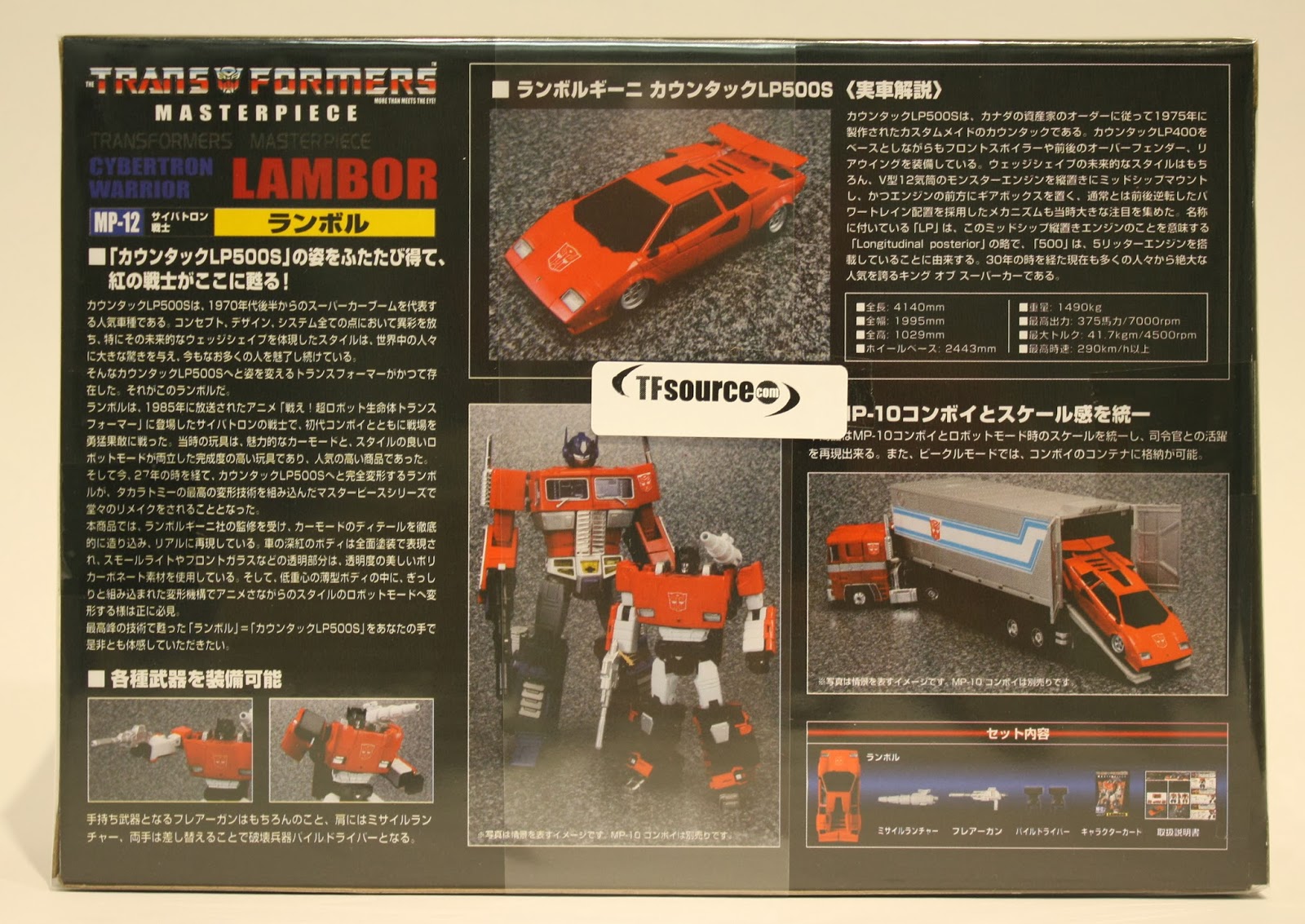 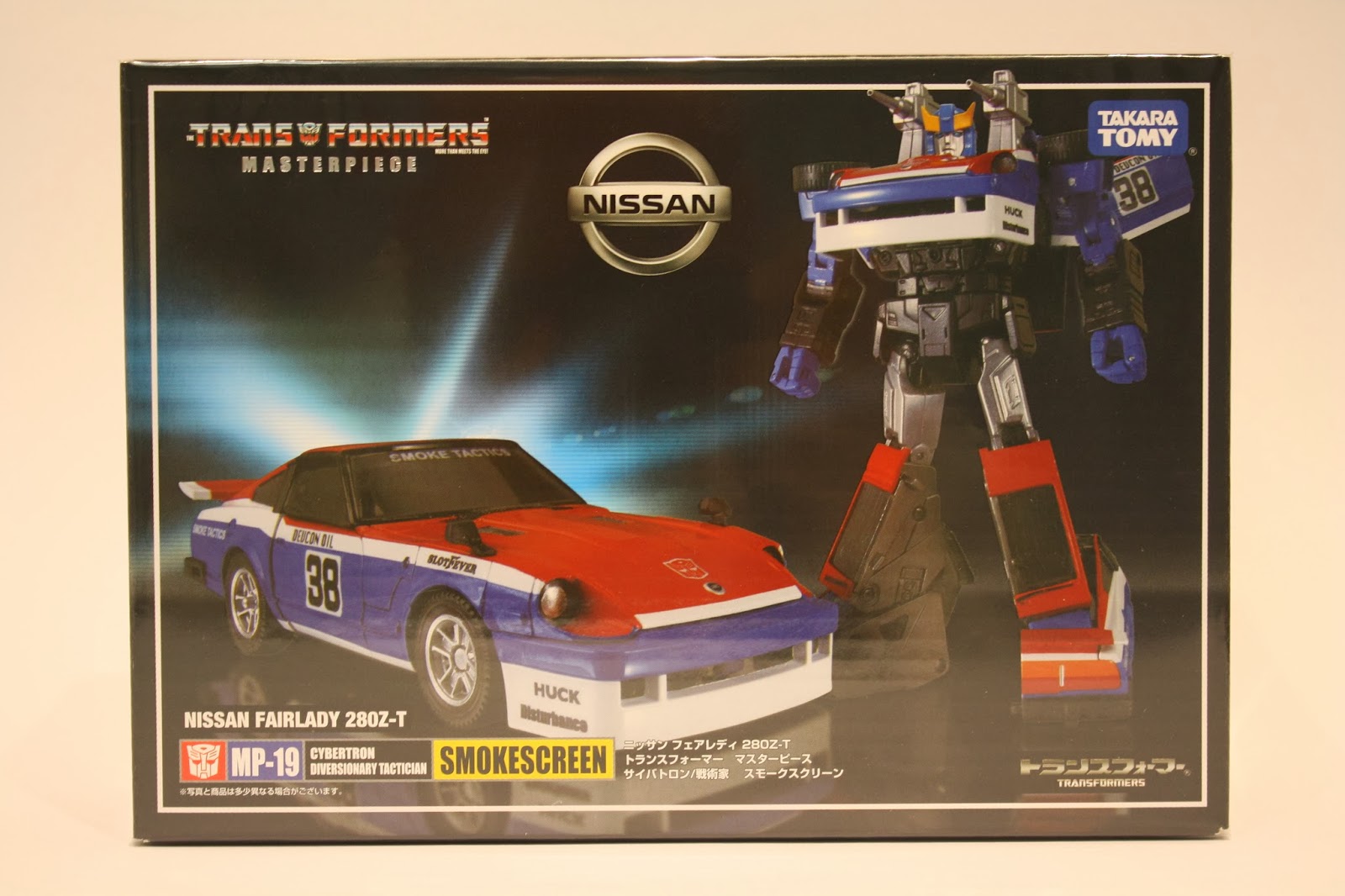 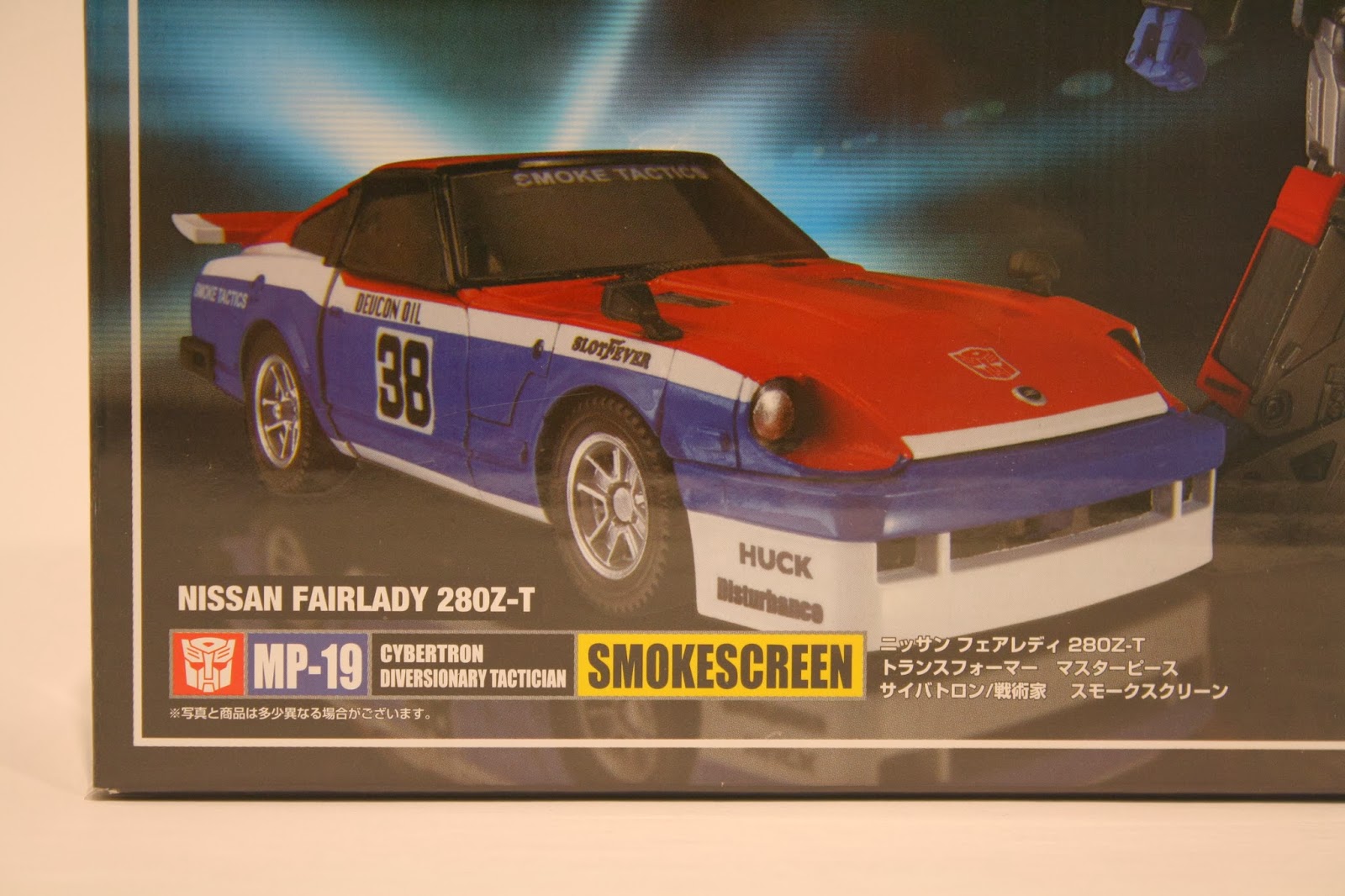 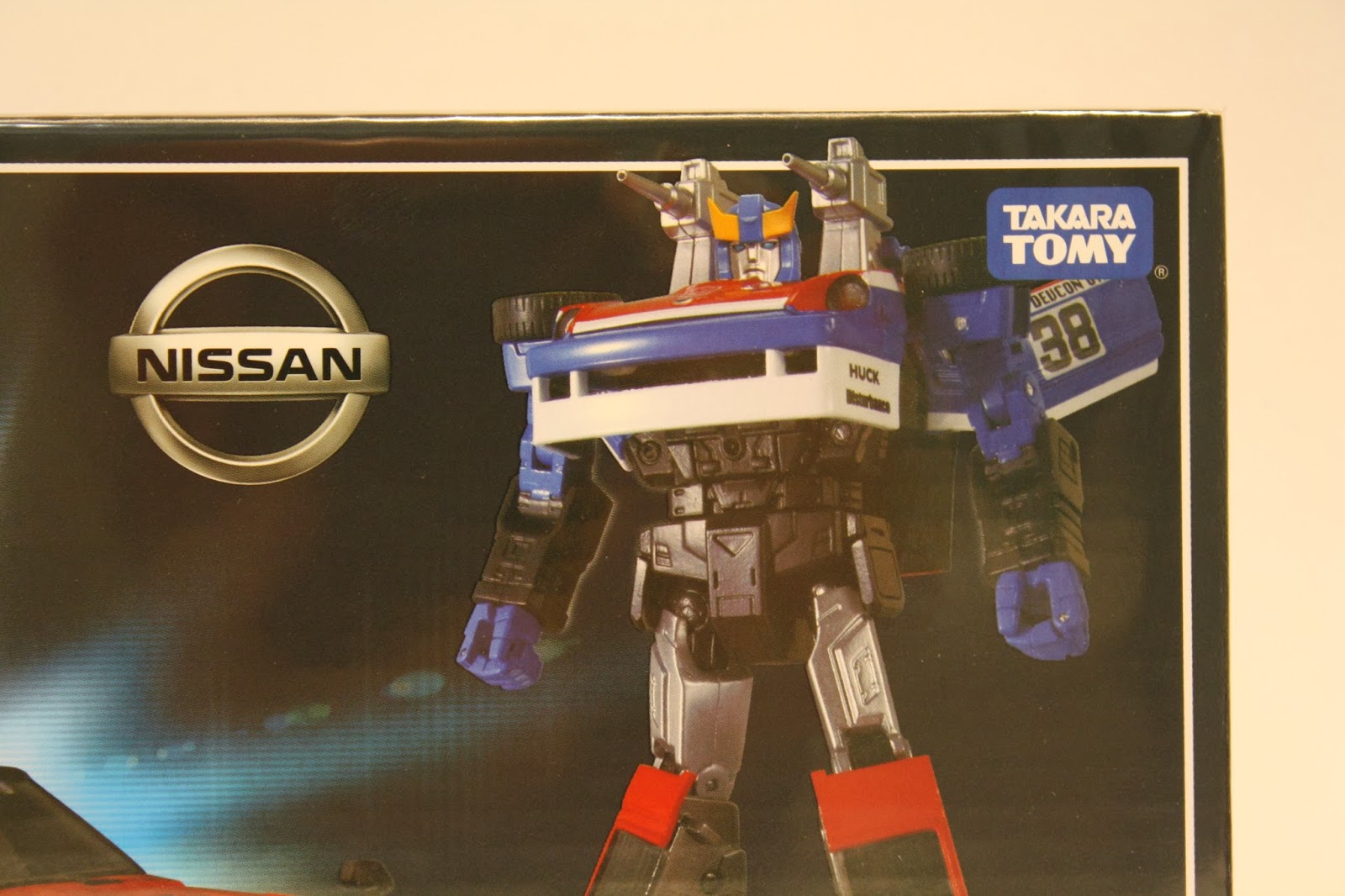 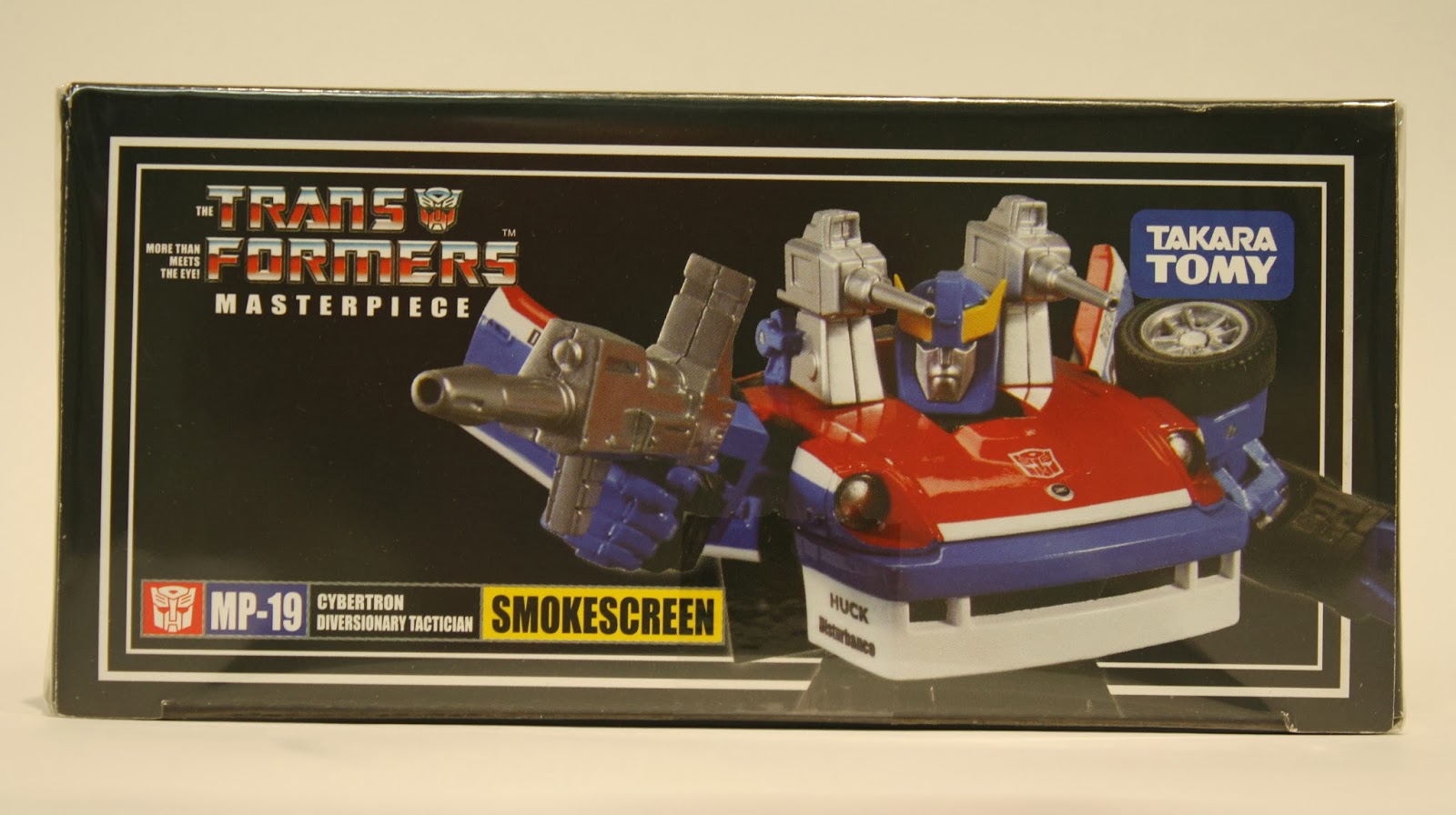 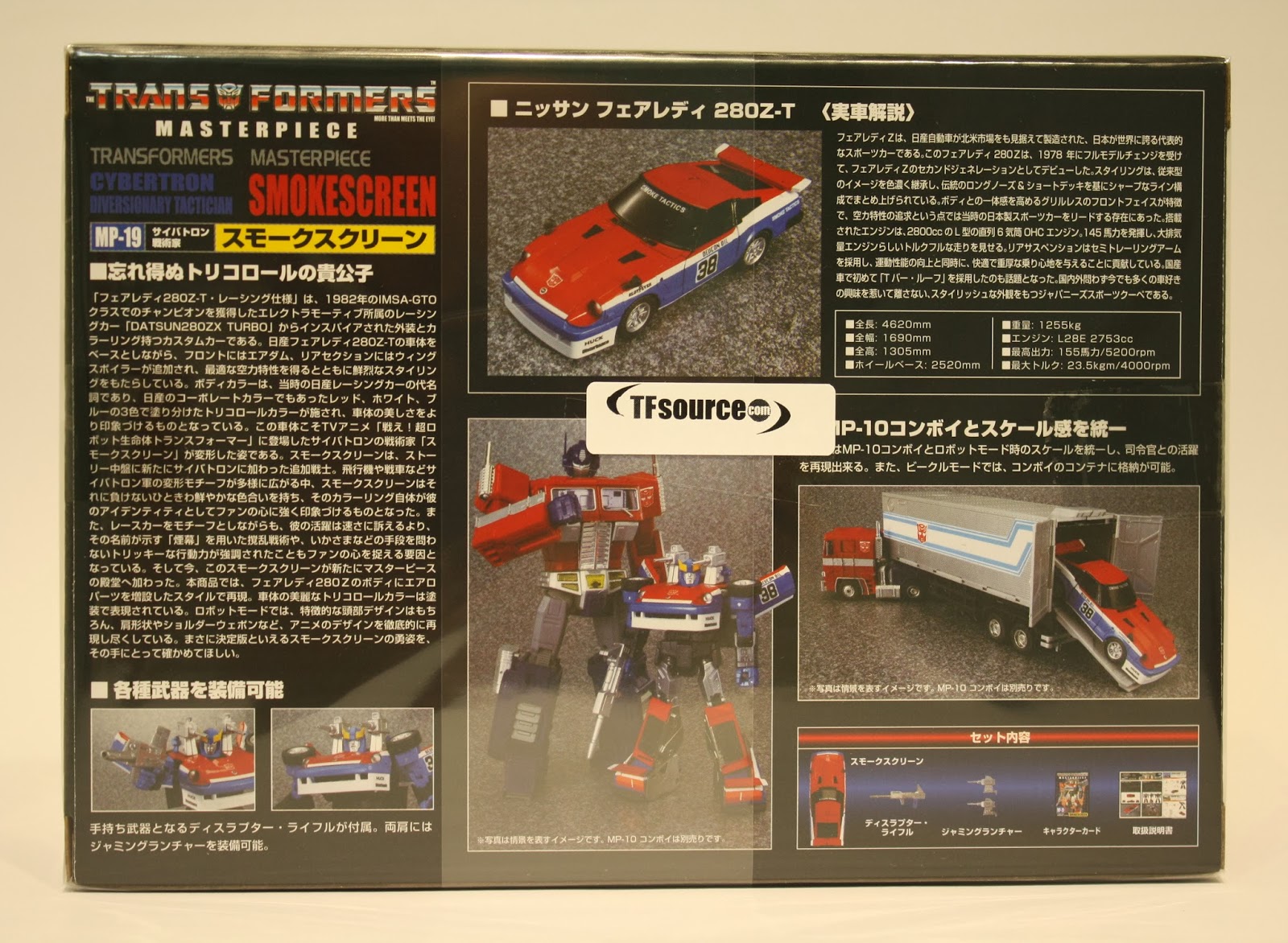 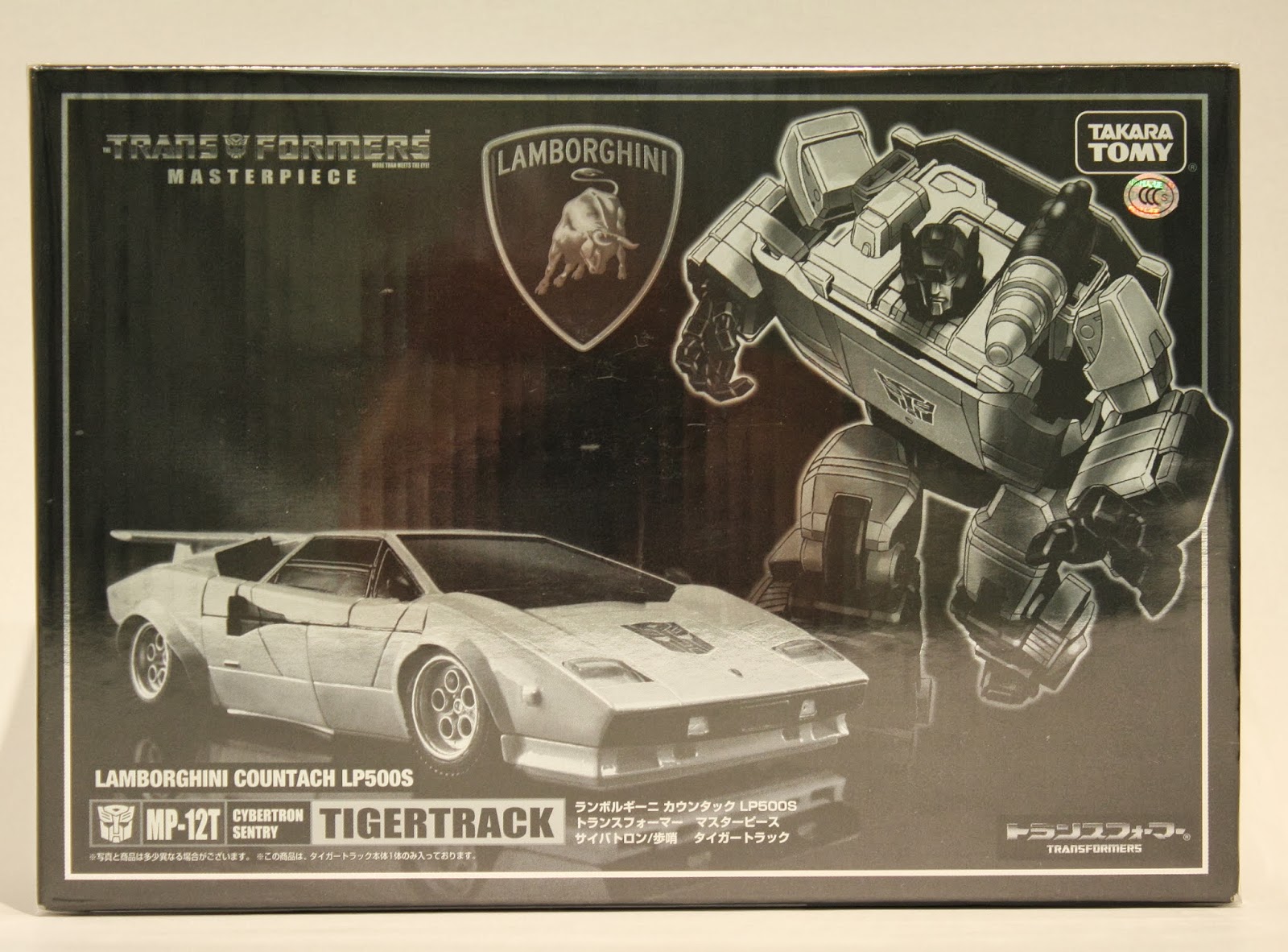 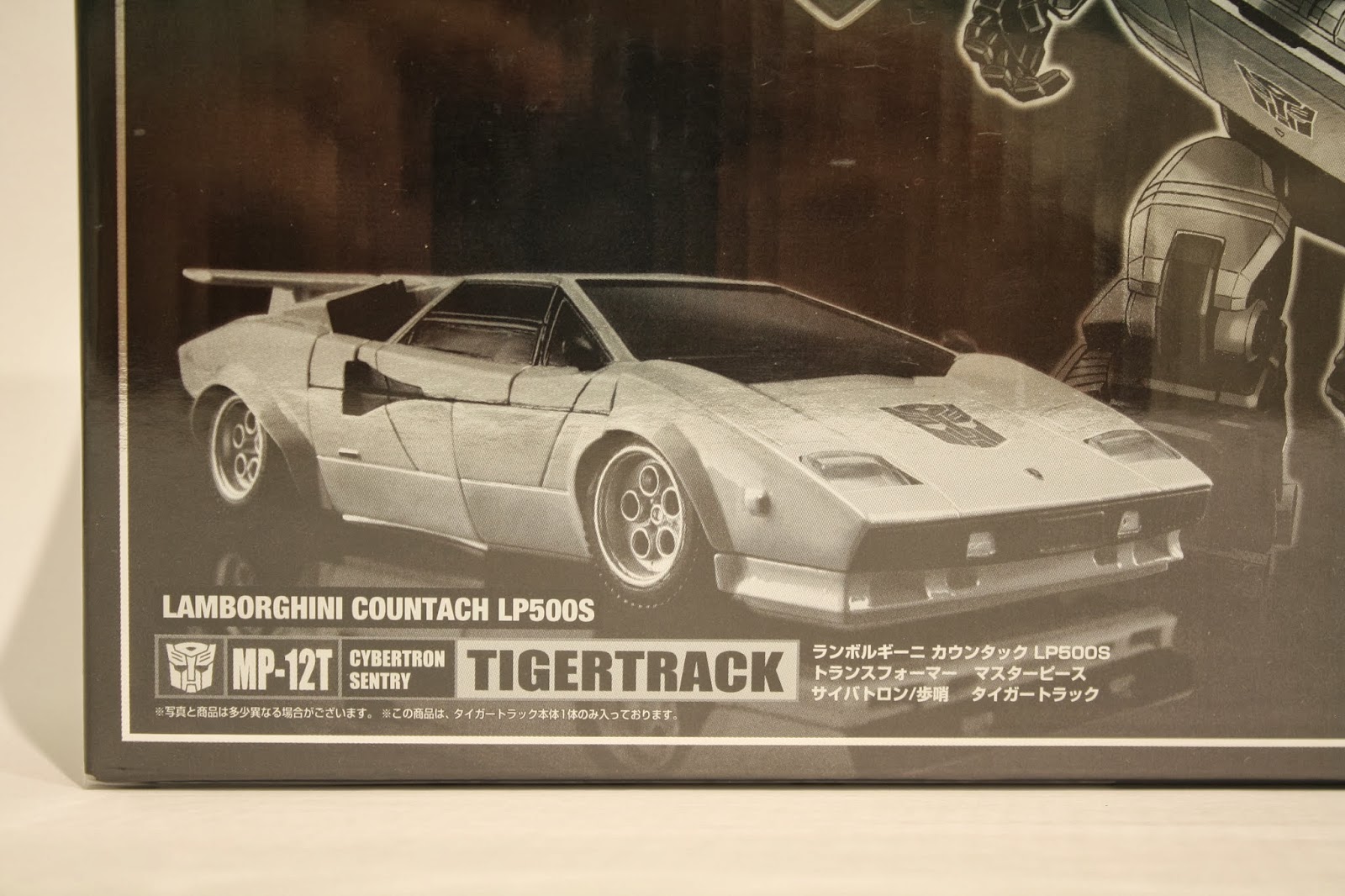 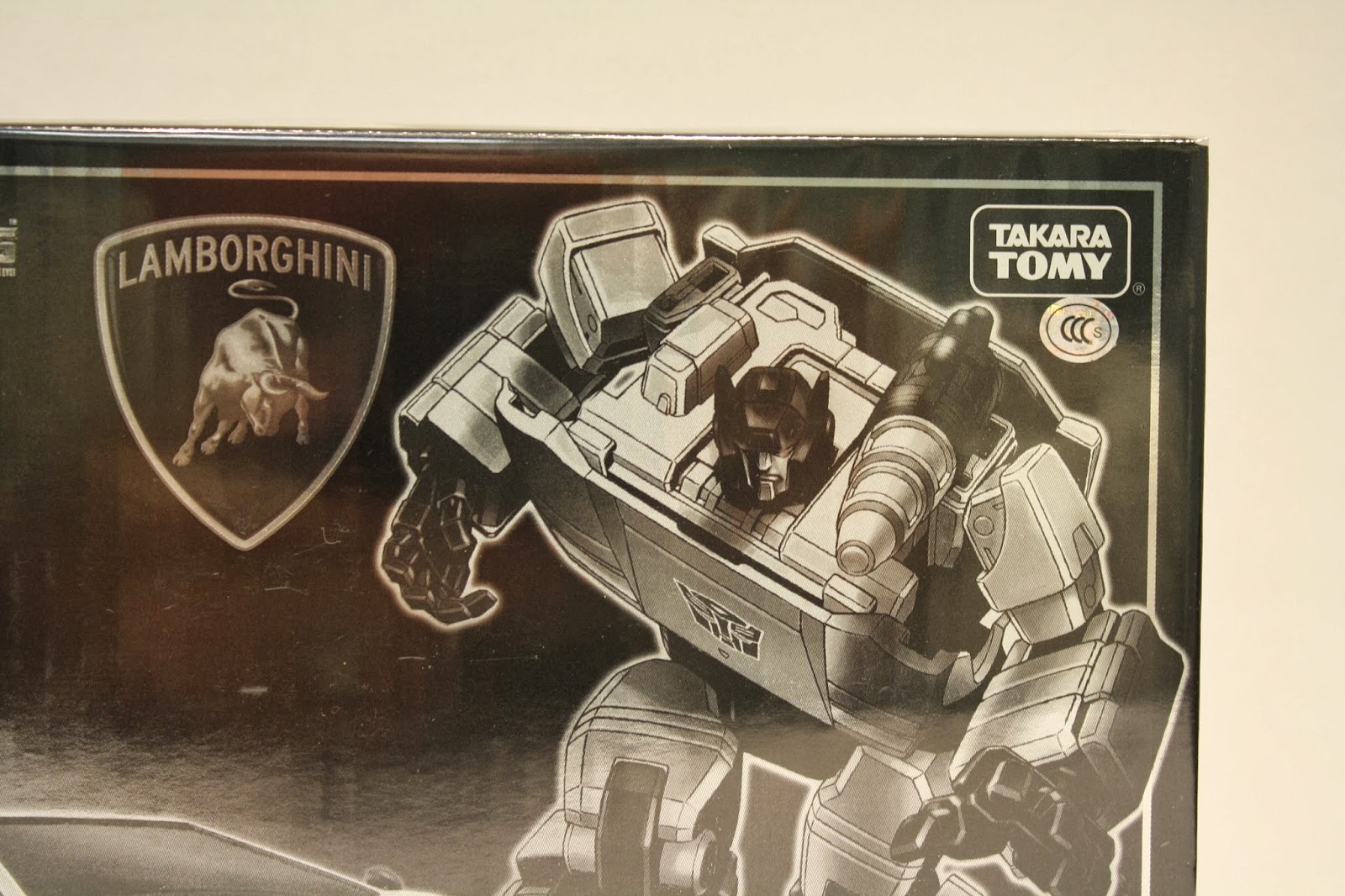 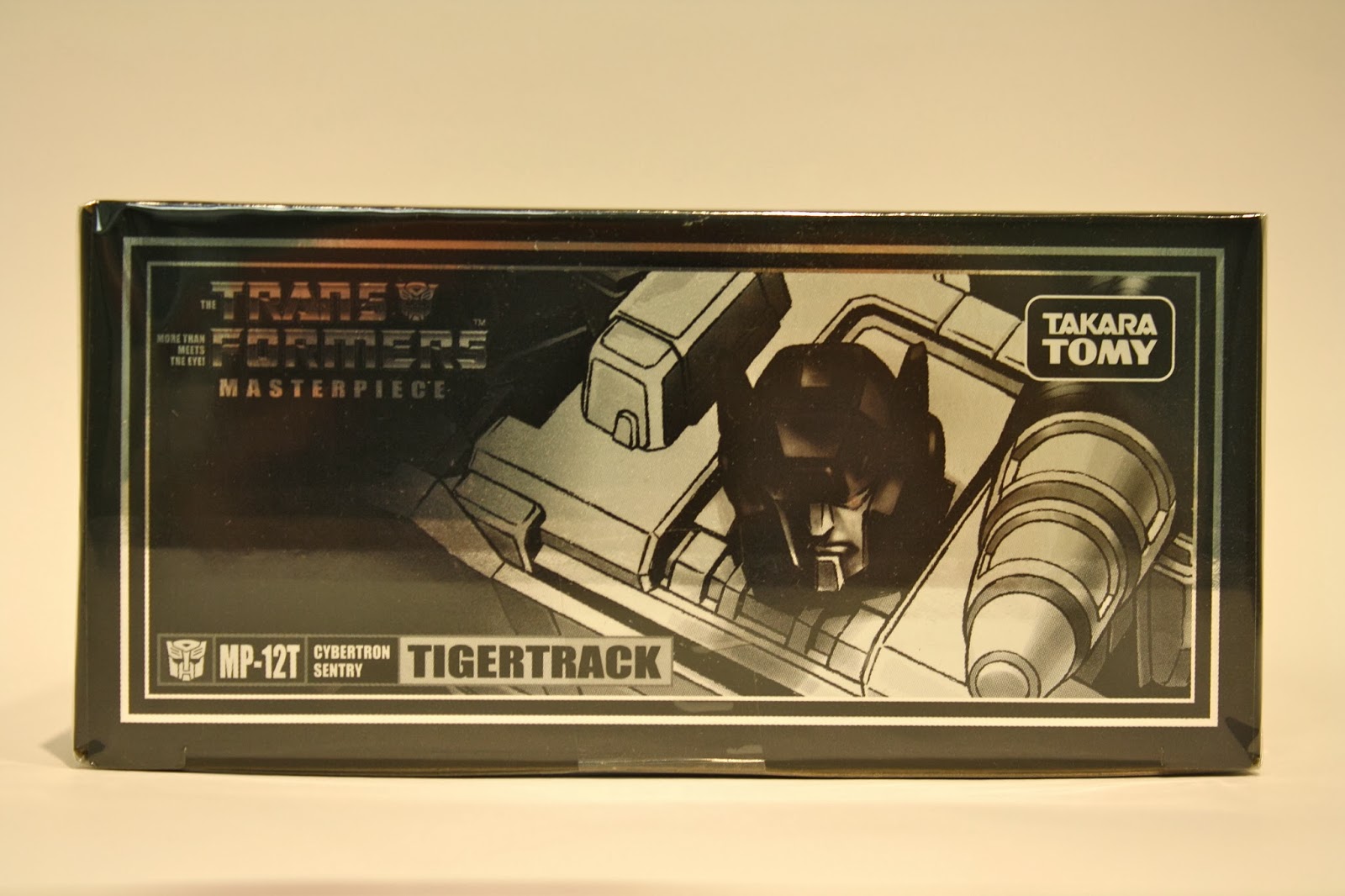 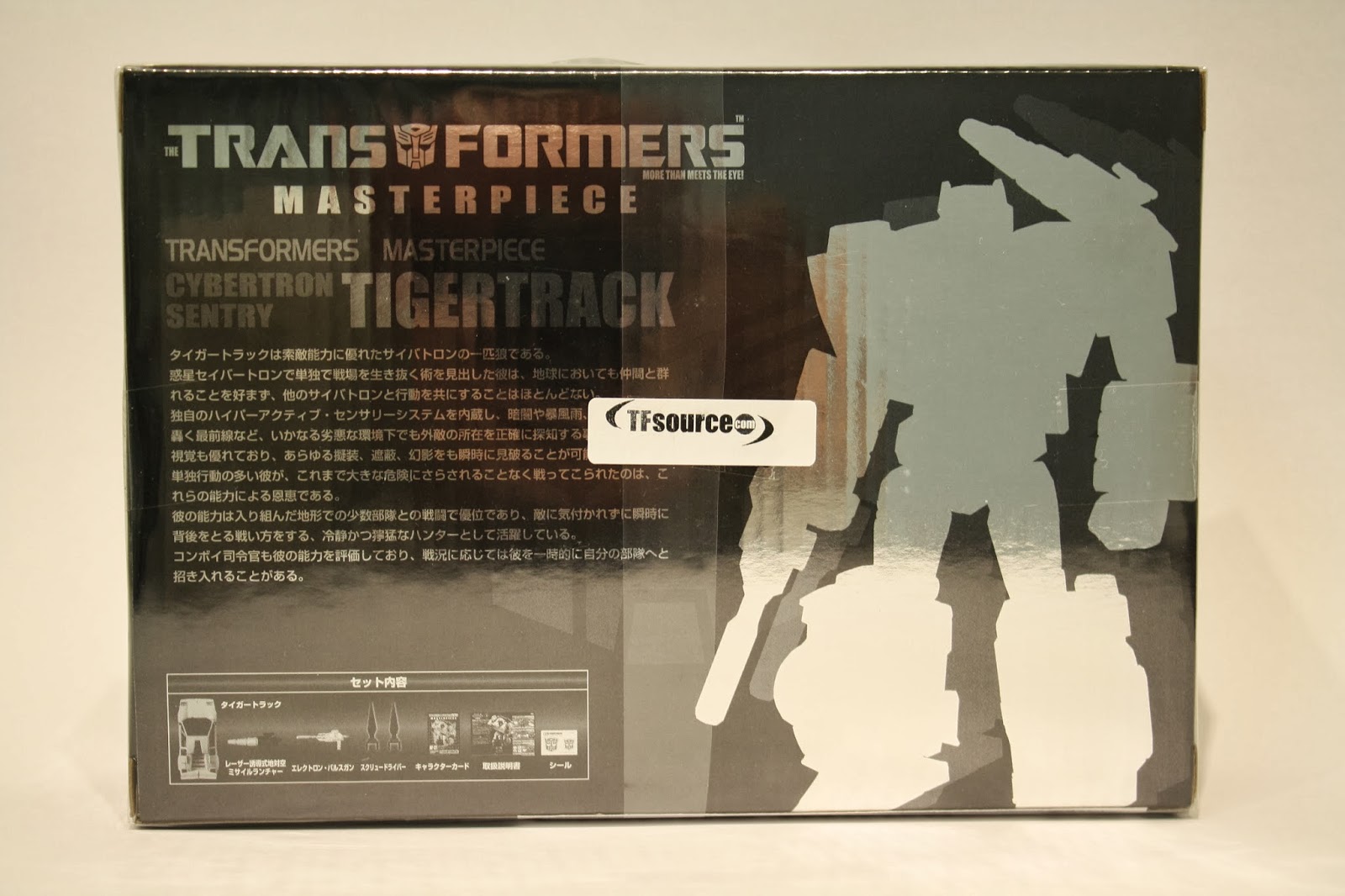 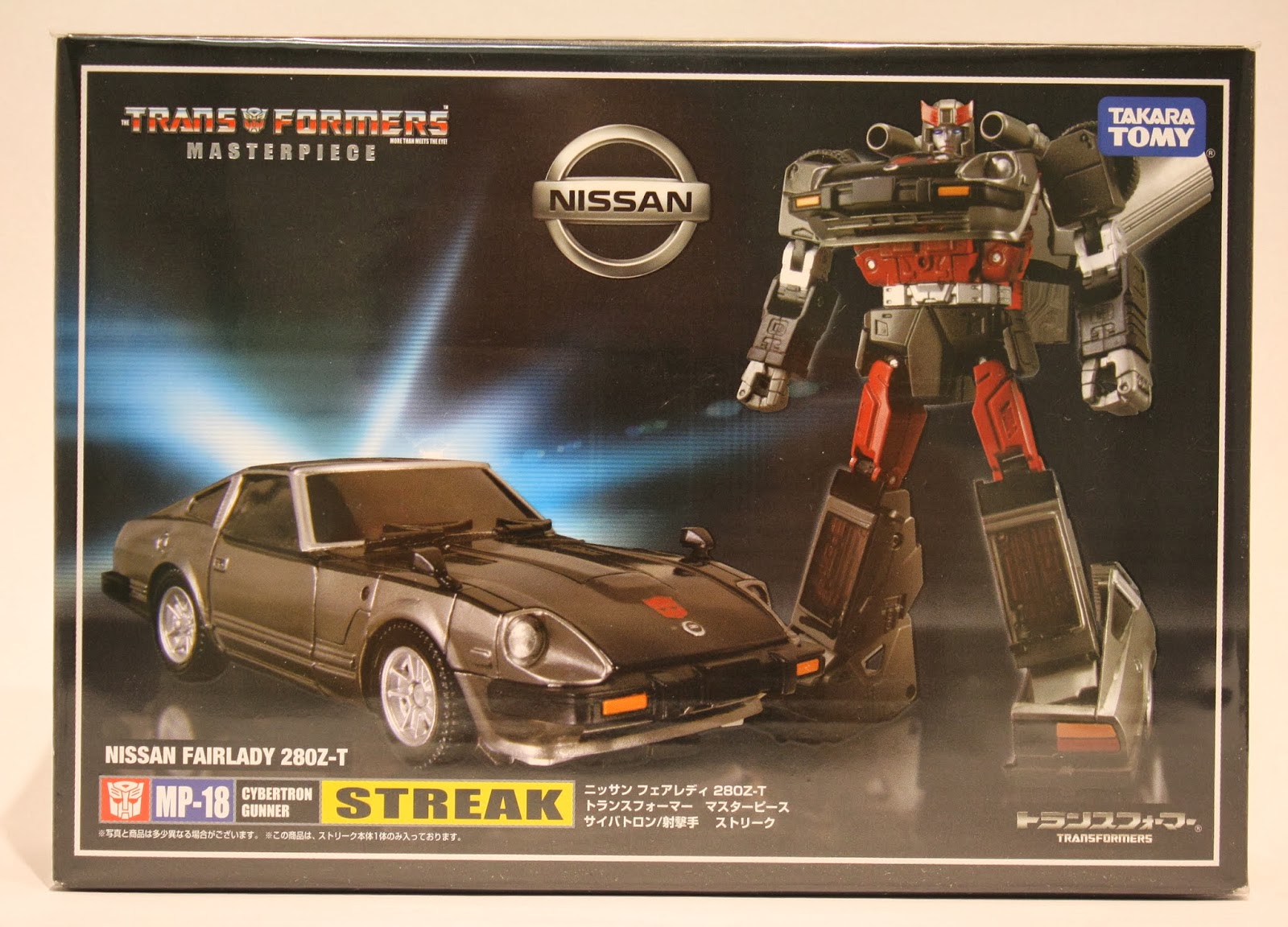 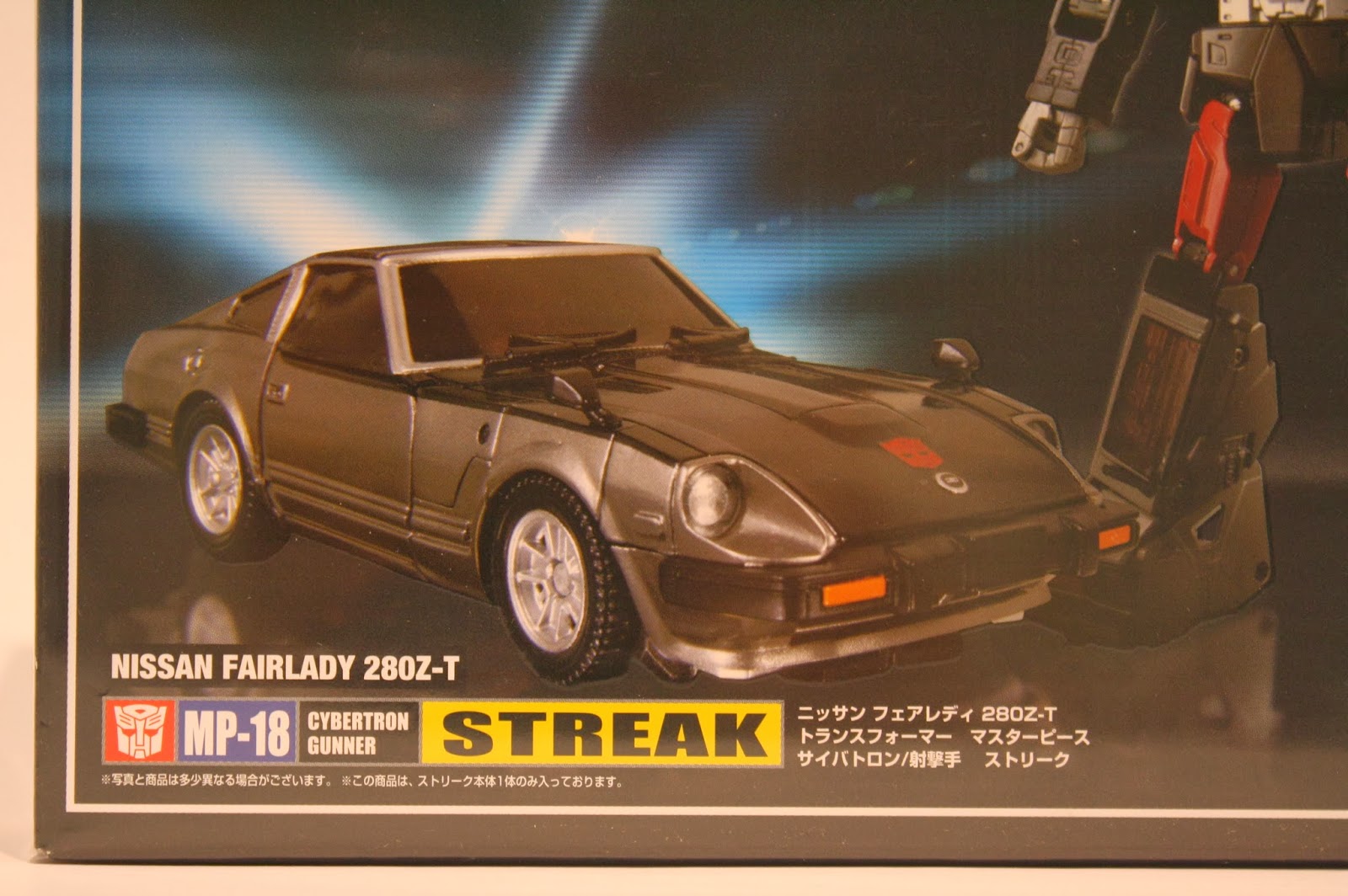 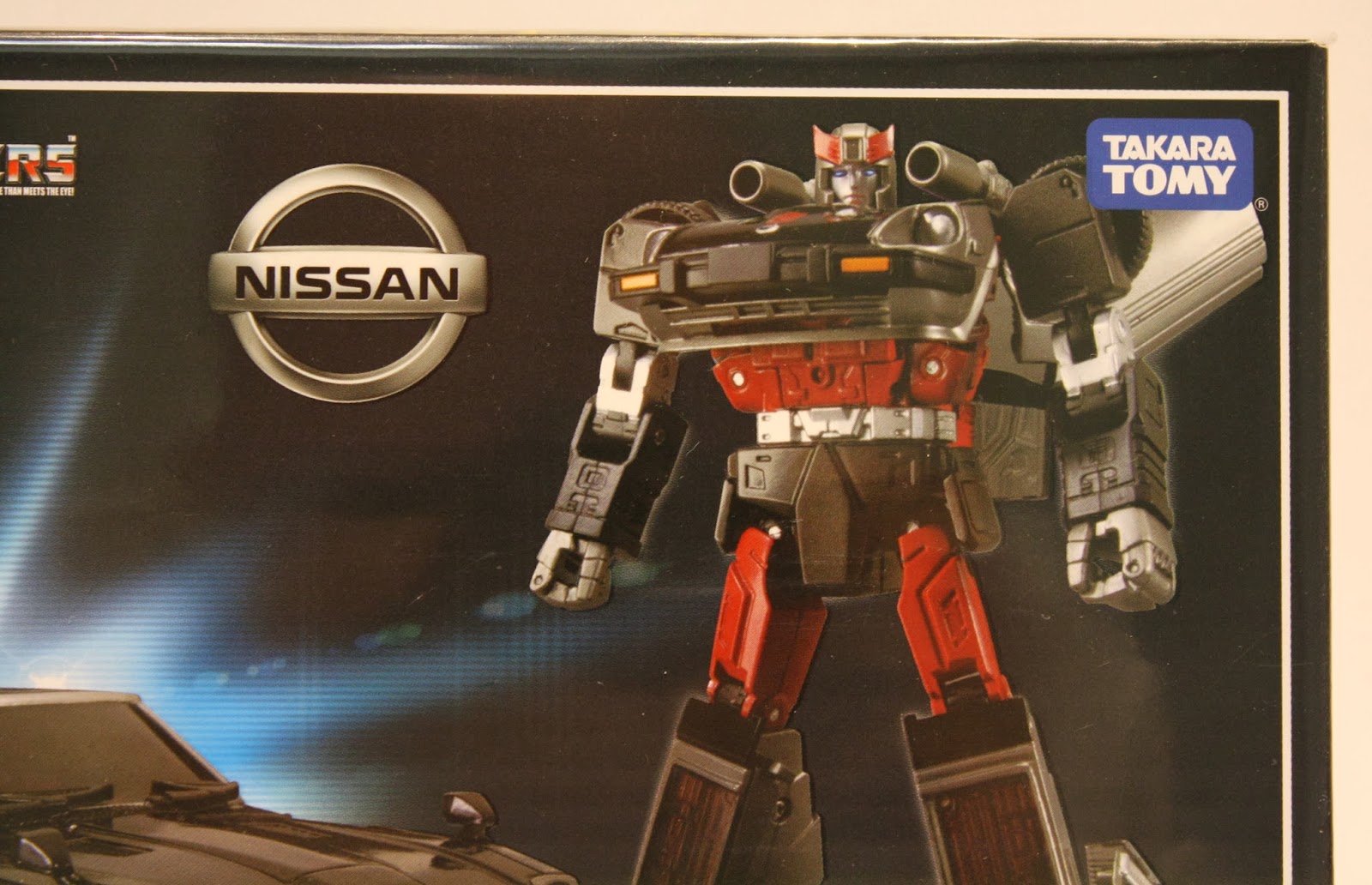 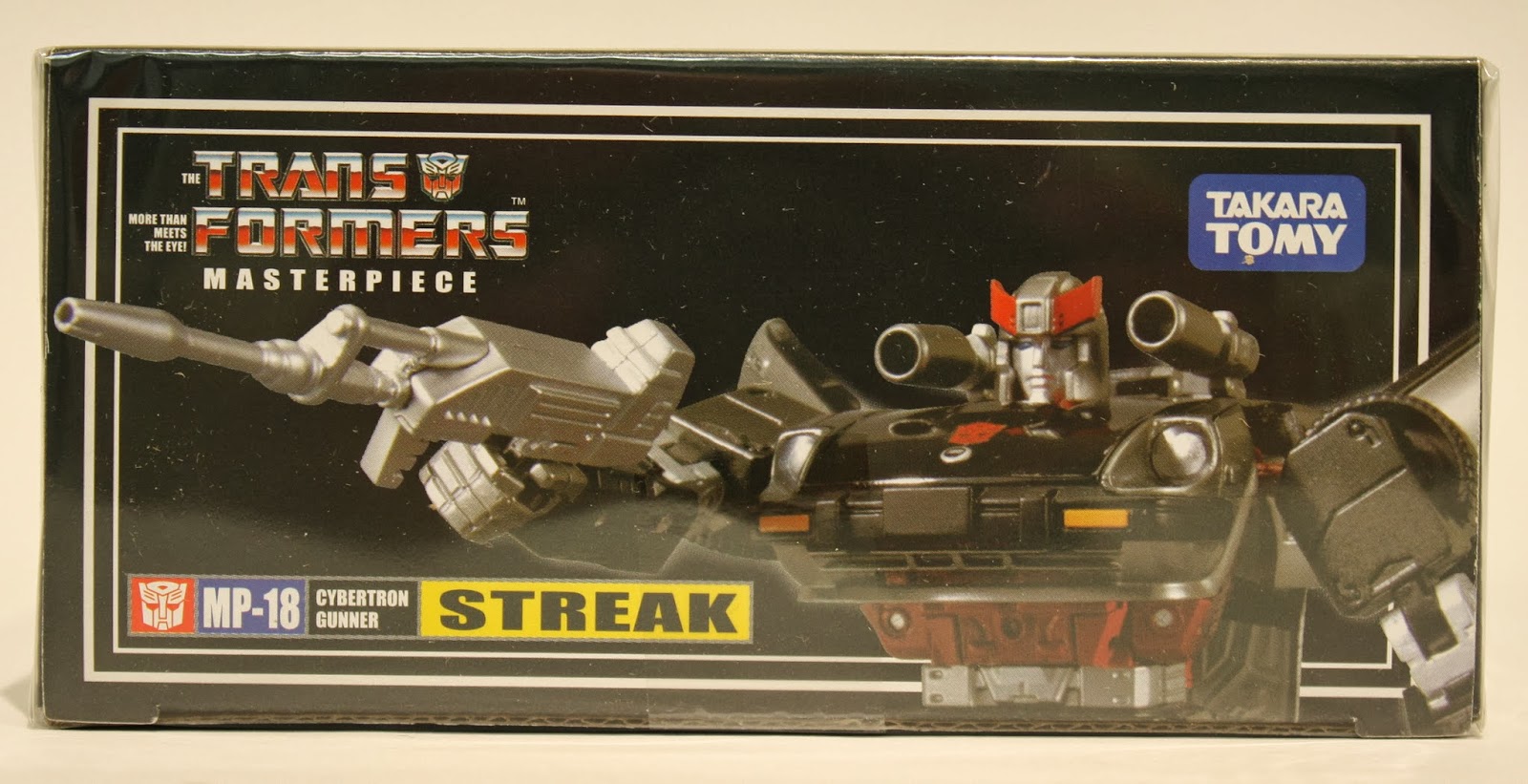 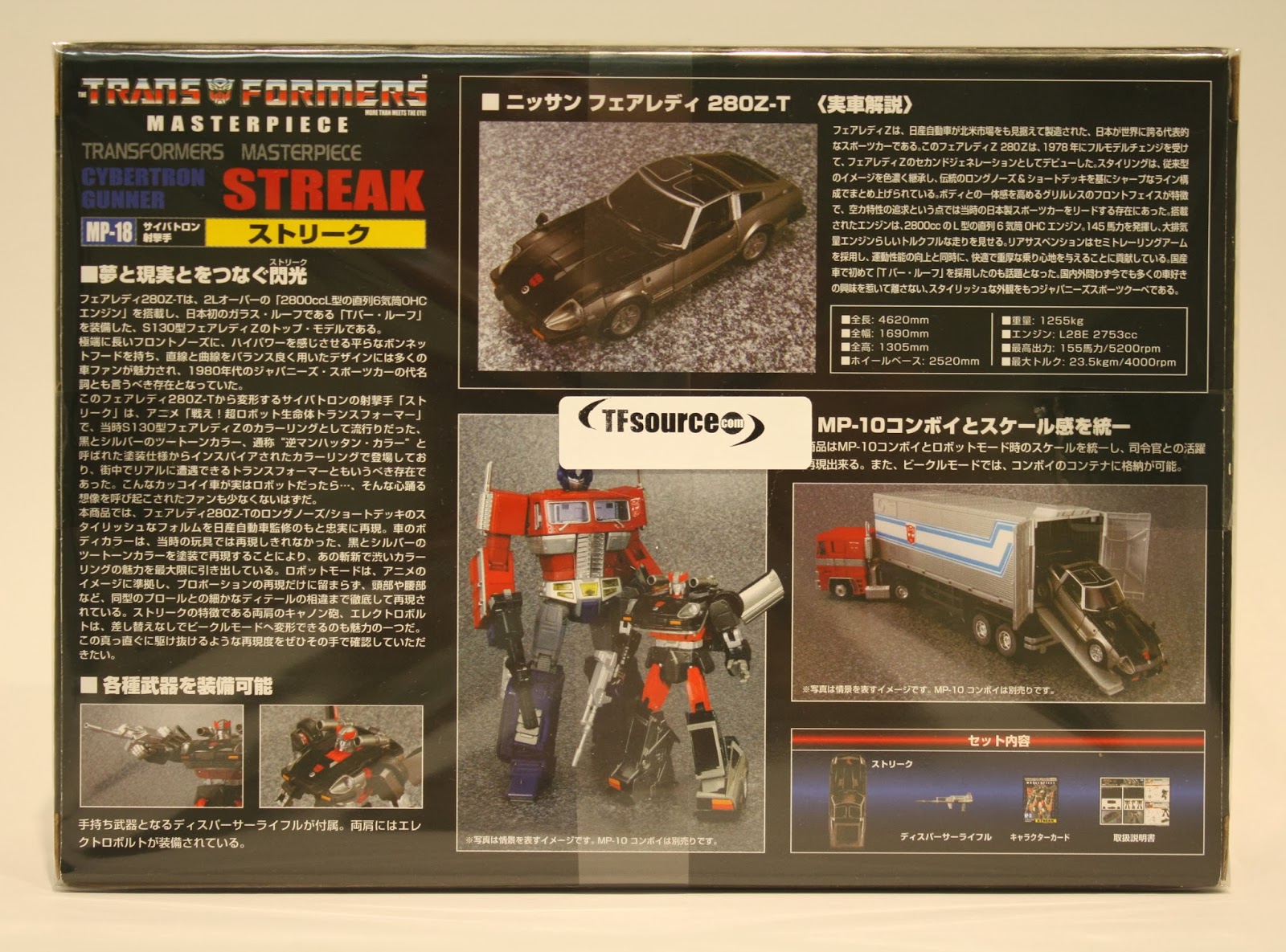 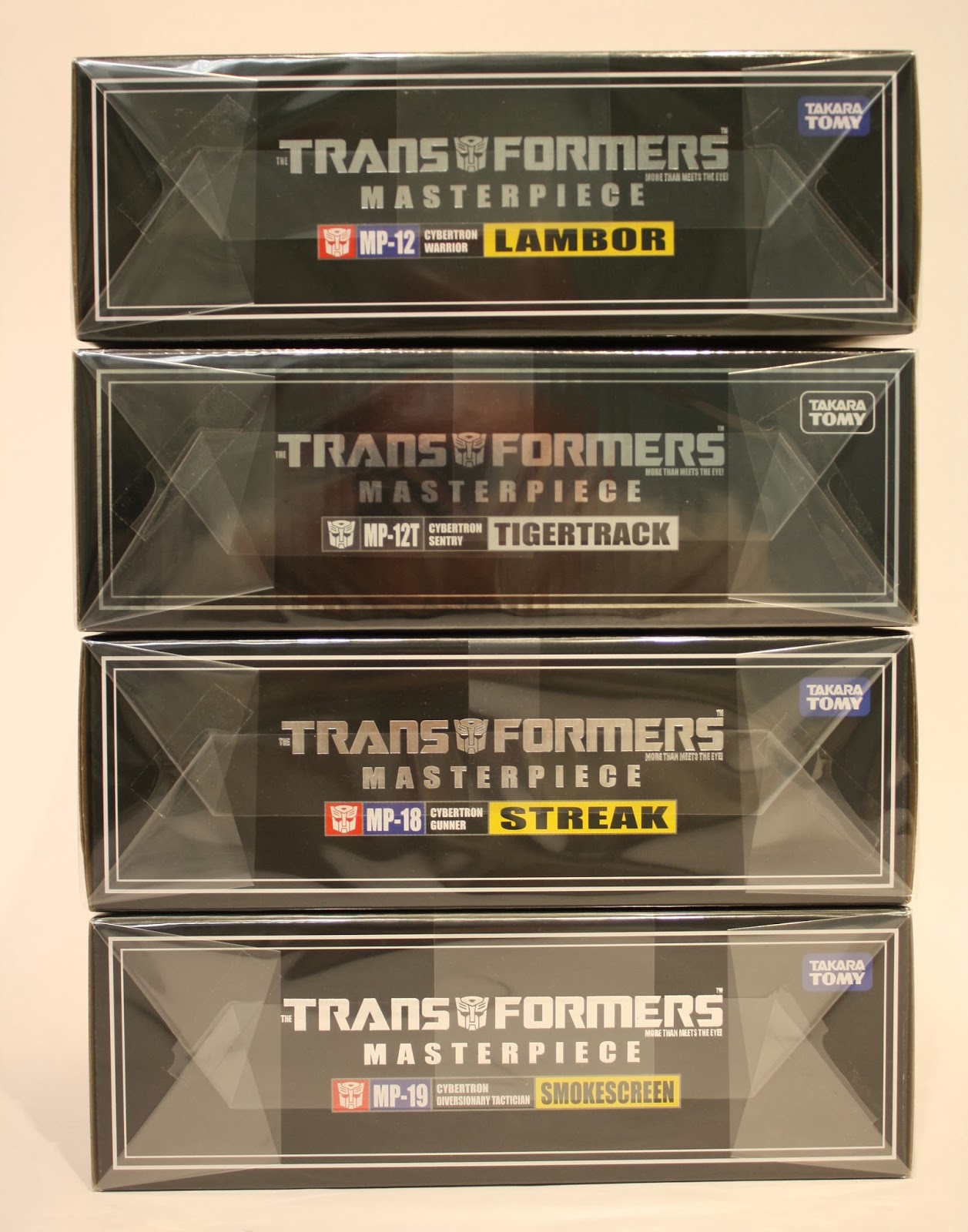 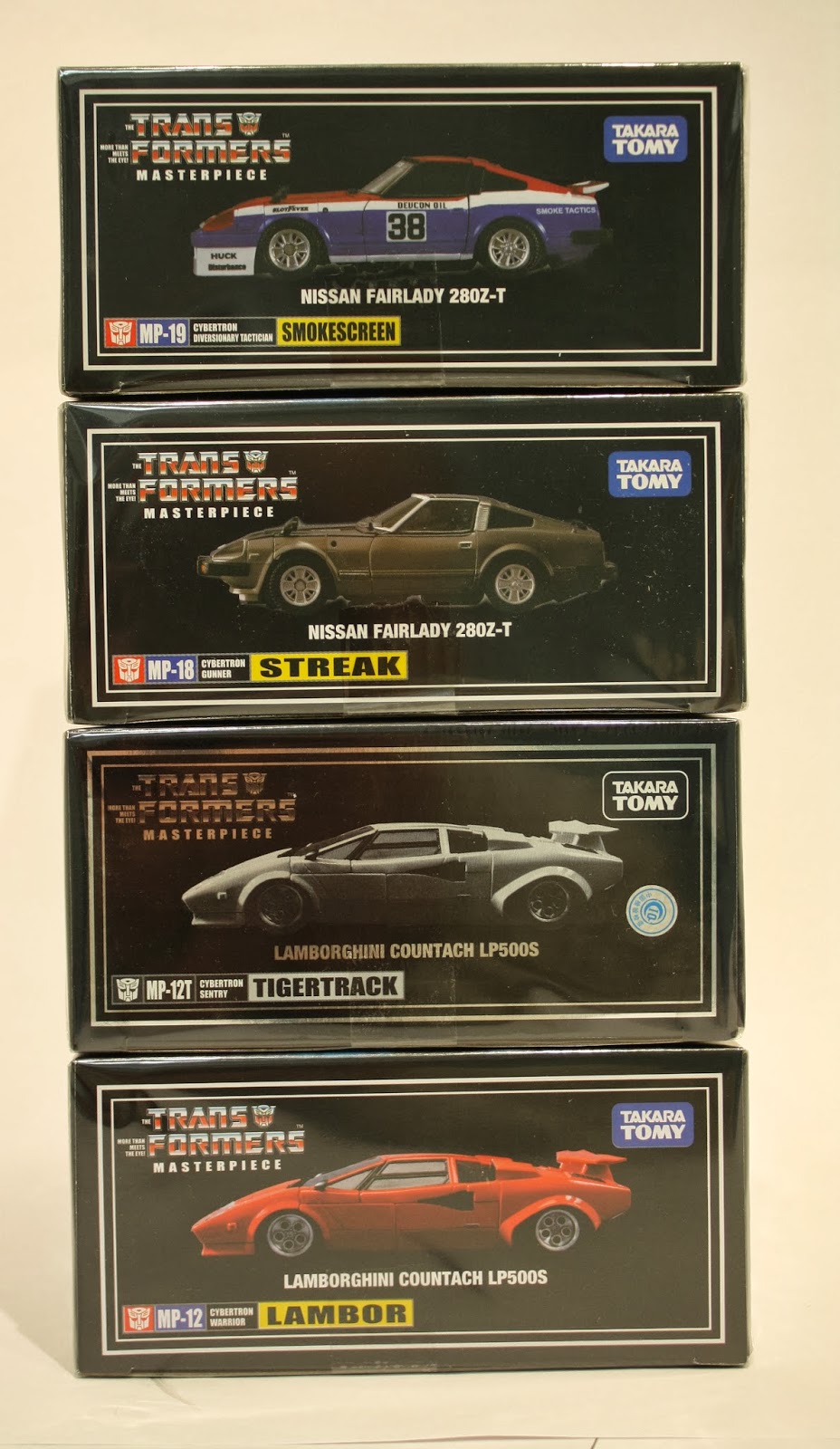 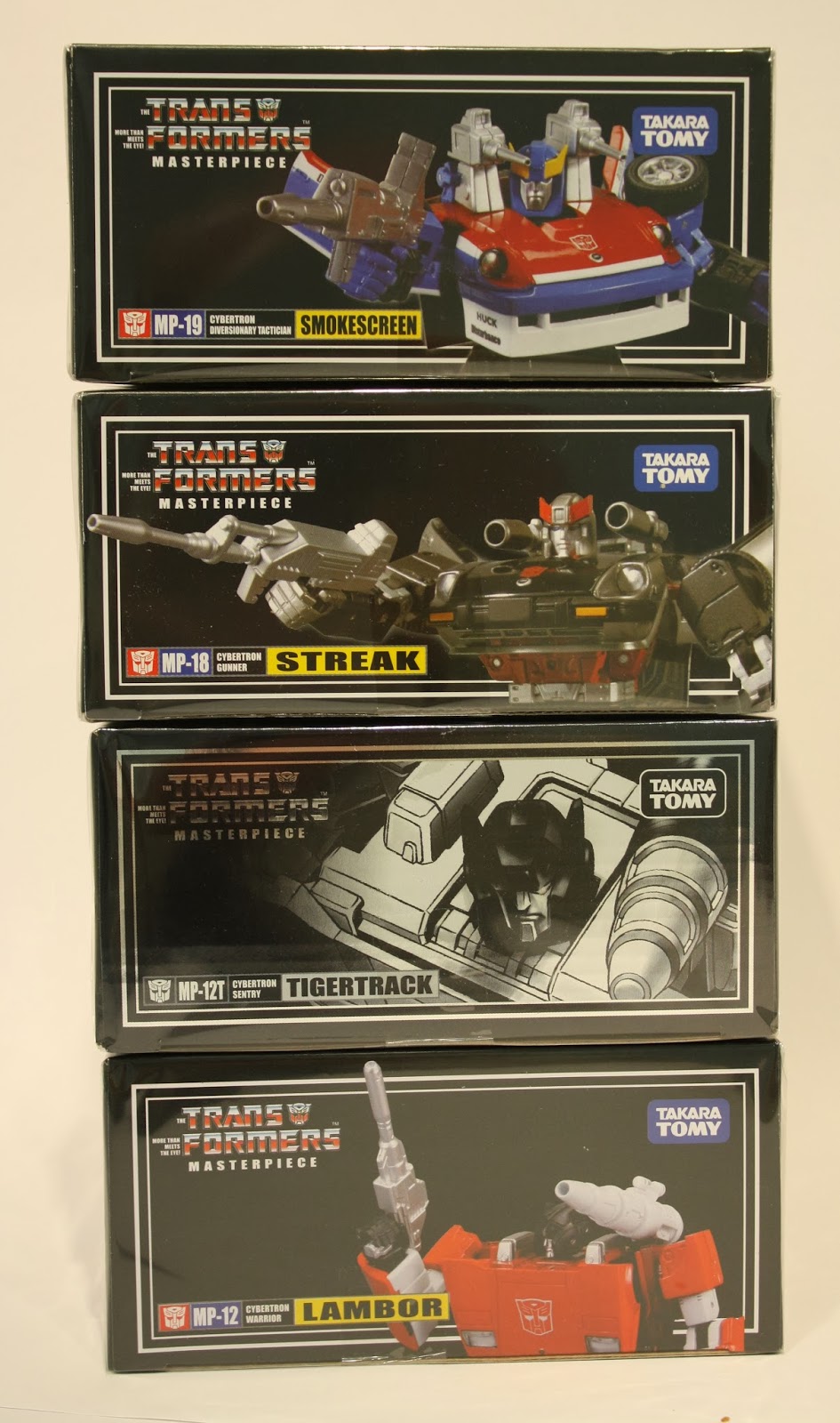 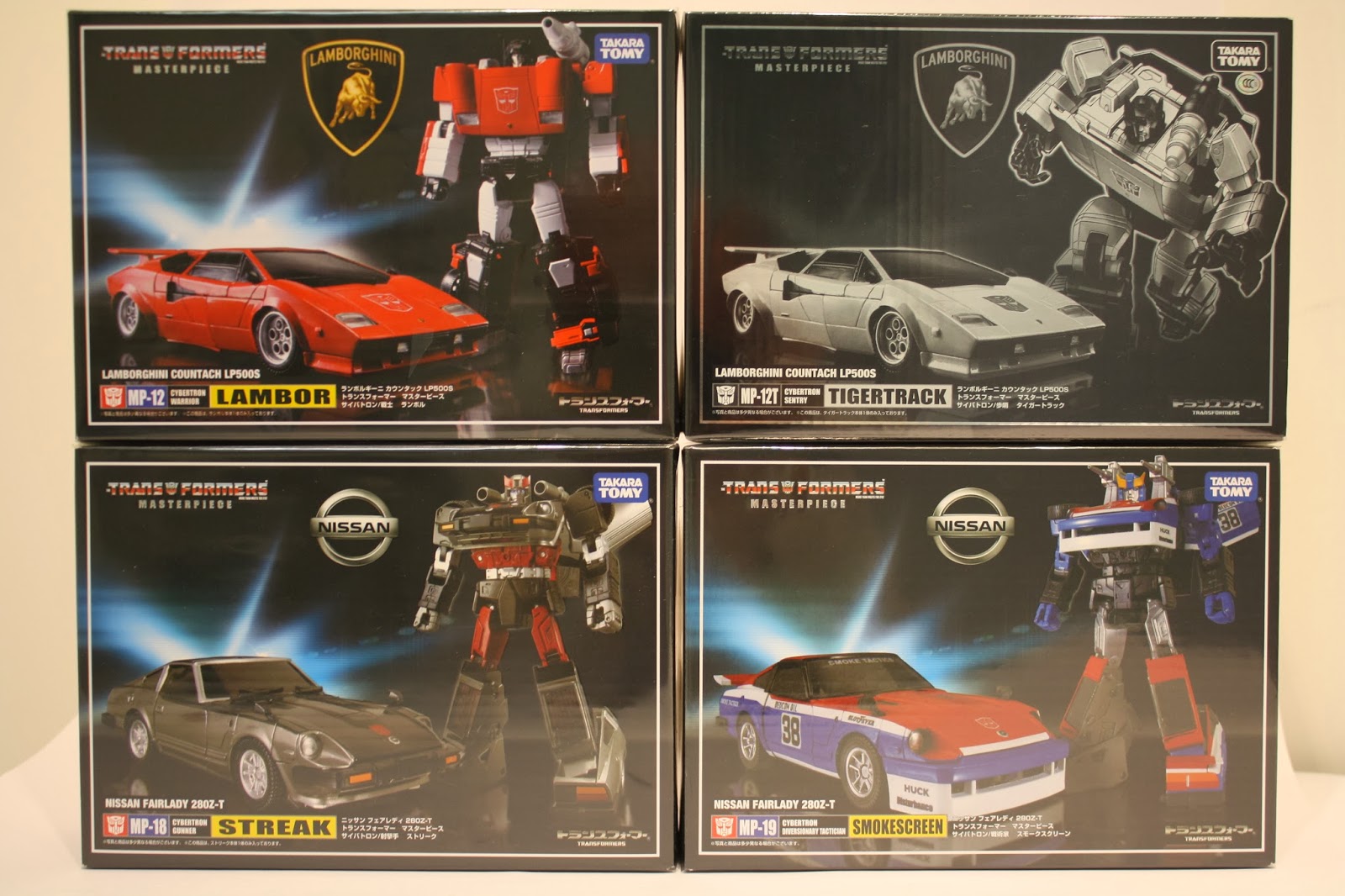 I have to admit that Takara is doing a really great job with these Masterpiece figures with a lot of thought going into not only the figures themselves but the packaging is what I believe to be the best in quite some time.

No regrets whatsoever in acquiring these MP cars.

Posted by acdecepticon at 5:50 PM