It seems like I haven't been the only one around here judging by some of the other blogs I've been reading where people have been re-evaluating their collections. Throw me into that pot as well.  I've been selling a number of figures, nothing vintage, thus my reason for selling as these particular pieces as I would never have displayed them , nor did they fit into the direction I want to go now.


Anyway, I'm back after a few weeks from posting, though it certainly felt like longer.  In my
absence, "M" picked up this fantastic piece that I wanted to share with everyone.

Sold to the public first in Japan with a black plastic barrel, brown hand grip and interior blue highlights.

This is the mould version that would eventually become the G1 version of Megatron that we grew up watching on TV. 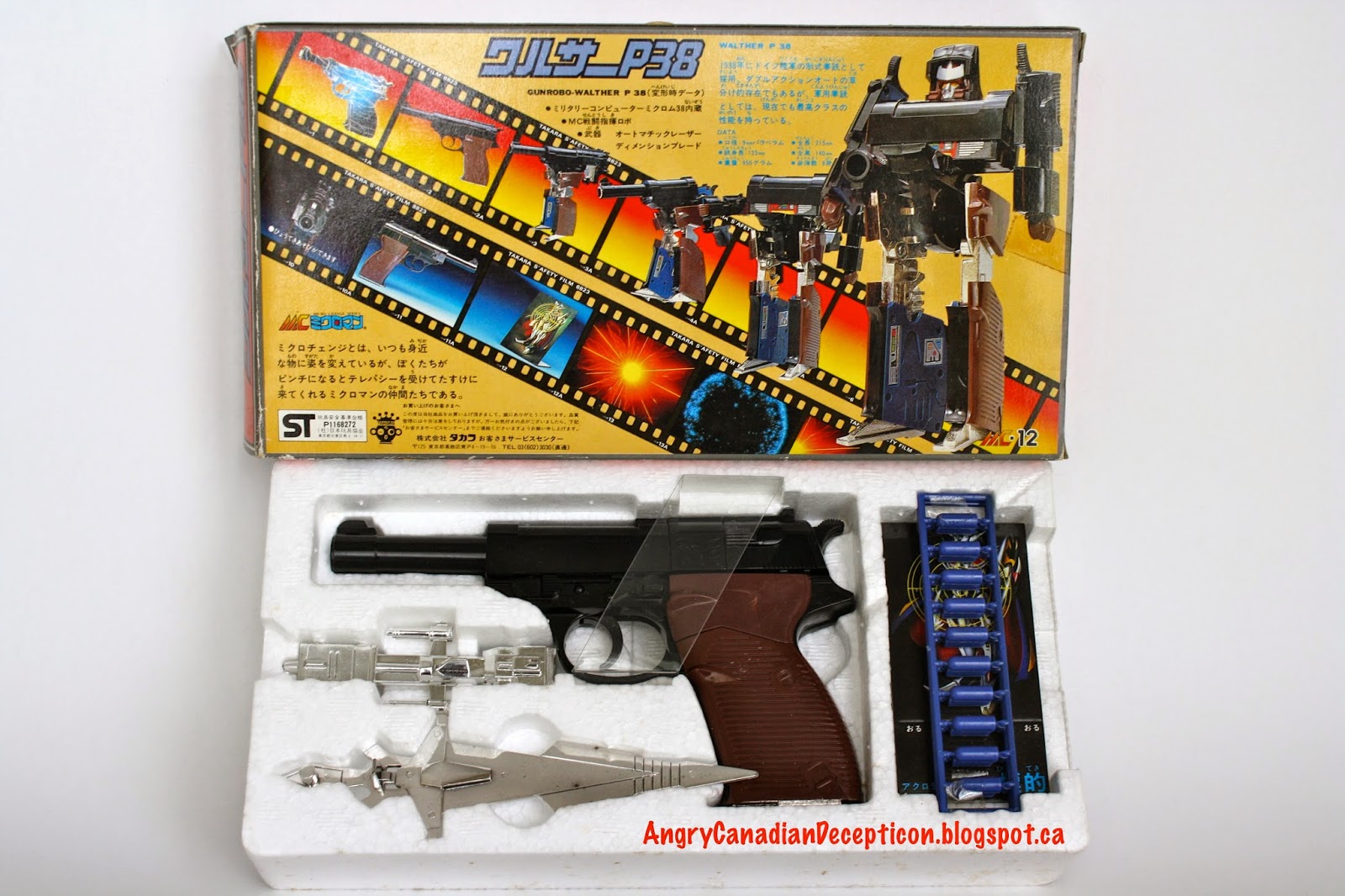 Unlike the North American version, this Gun Robo did not come with any stock add-on pieces.


There is a second version of this particular piece that comes with grey replacing all the black components; extremely difficult to locate and the one to have if you can find it. The grey version was also used for all vintage Japanese Megatrons (The Goodbye Megatron set came with the U.N.C.L.E. scope).

Takara would later reissued the Japan version of Megatron (a gray MC12) but the toy was sold as Megaplex and came with the P-38 UNCLE Special accessories including the blue "bullets" just like the original Microman version. The reissued "Gray Megatron" (Megaplex) was sold as e-Hobby exclusive. (Megaplex was billed by Takara as clone of Megatron and used as decoy for the Destron leader). 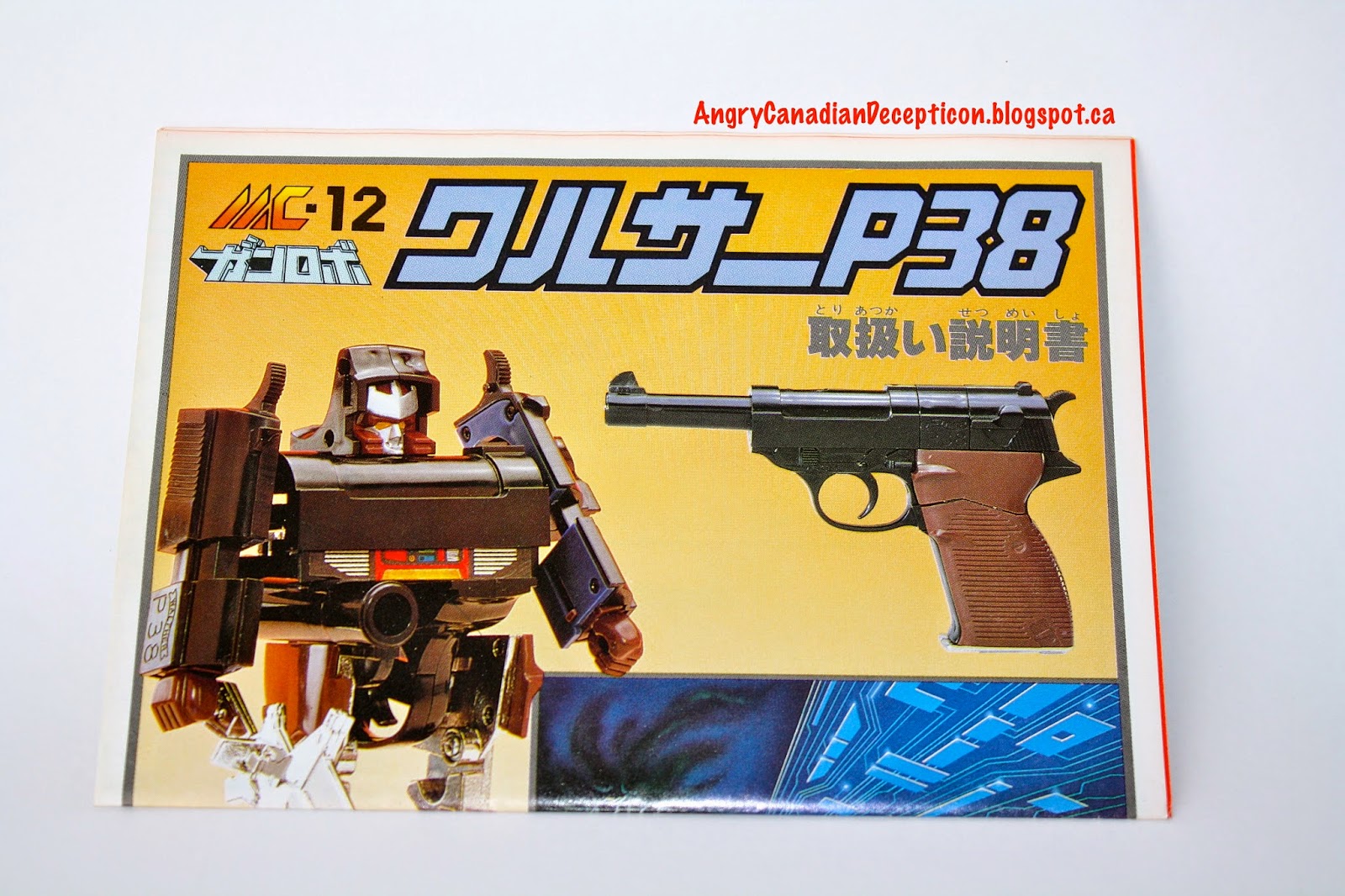 This piece was so minty, I didn't even want to open up the booklet, that's how unused it was. 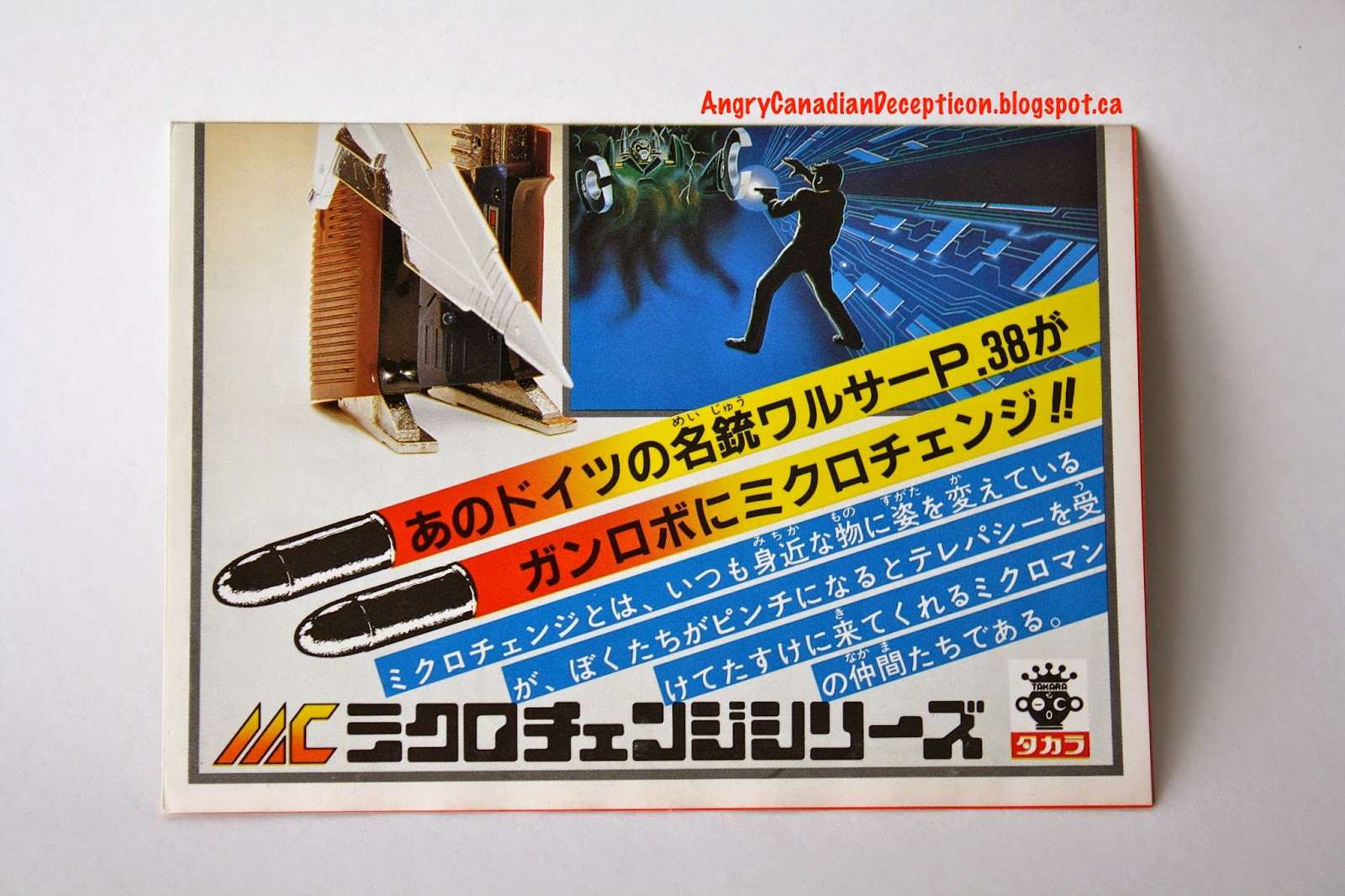 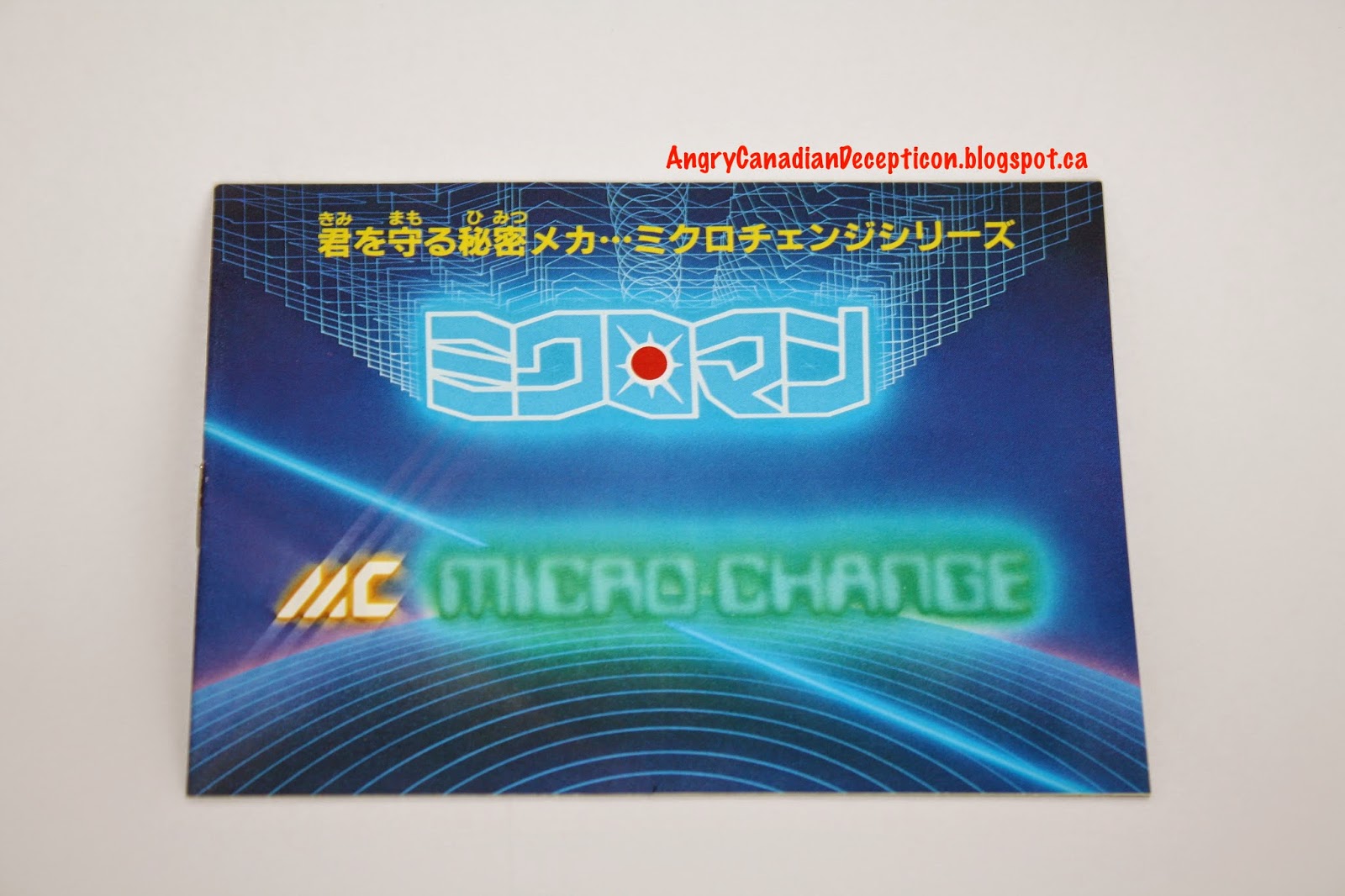 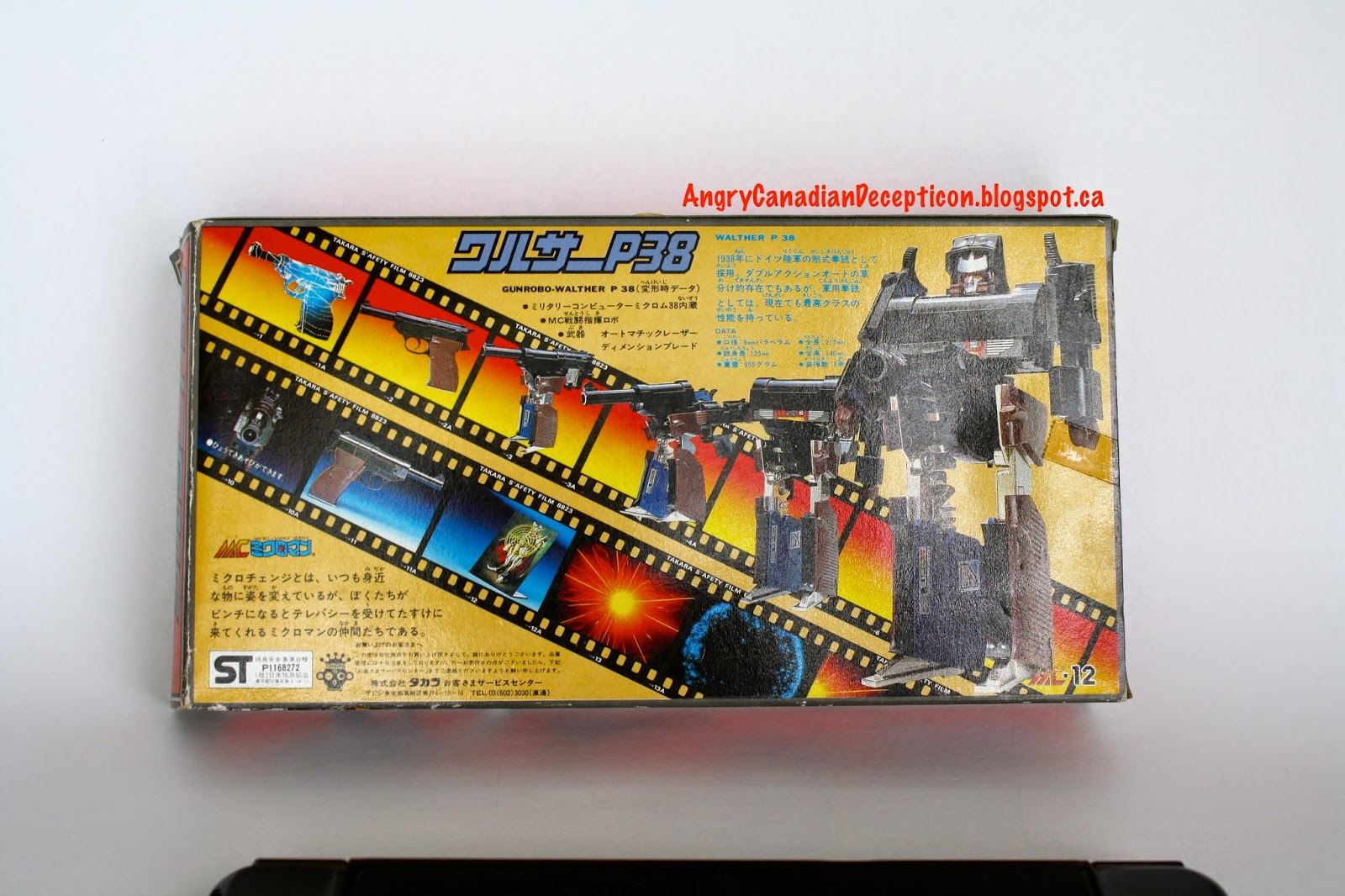 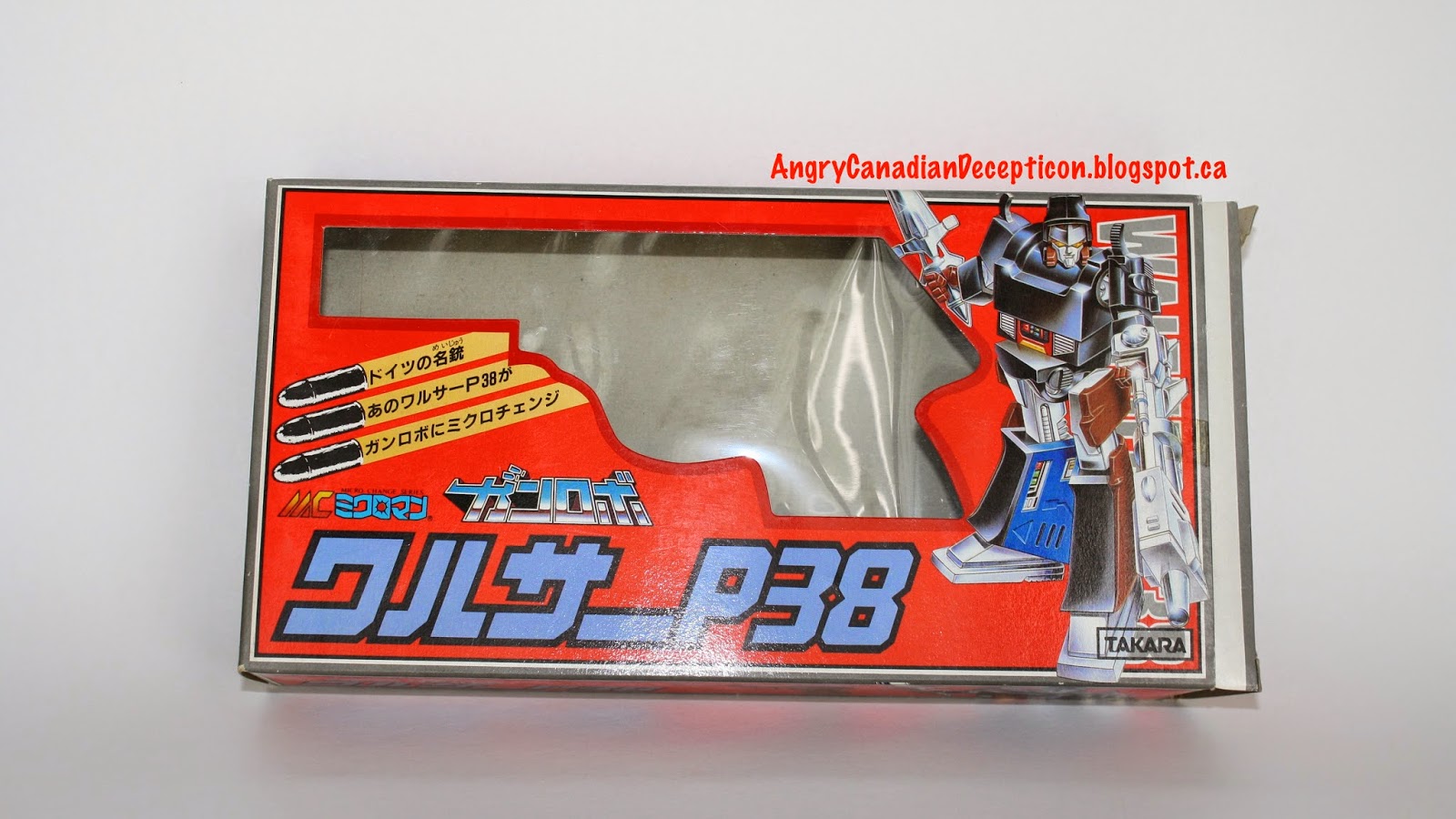 MC12 came packaged in window box with the toy packaged in the alternate mode and the artwork was used to show the robot mode. This packaging style would carried over into the later Transformers line and some even used the same artwork from the Microman toys. 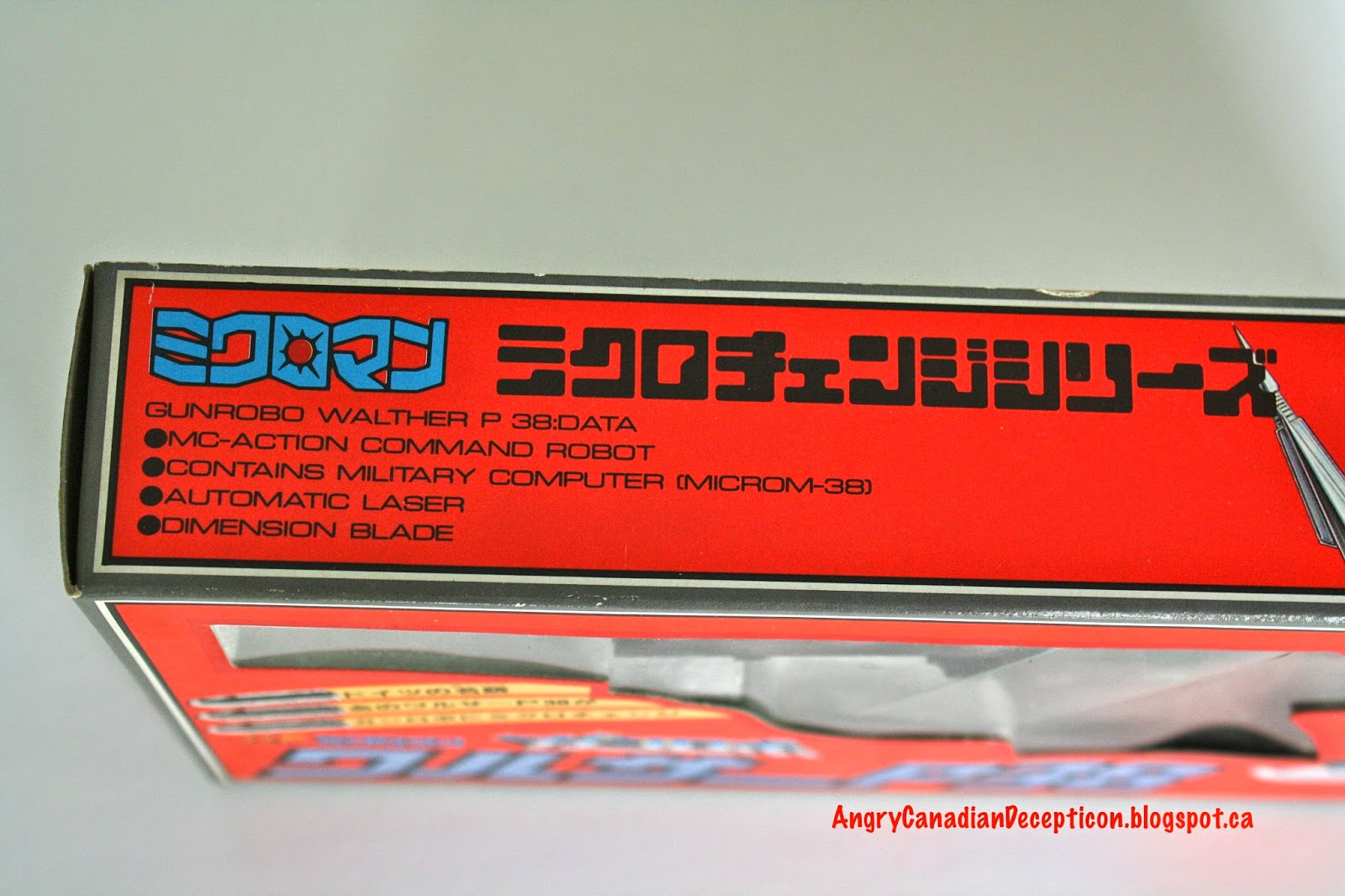 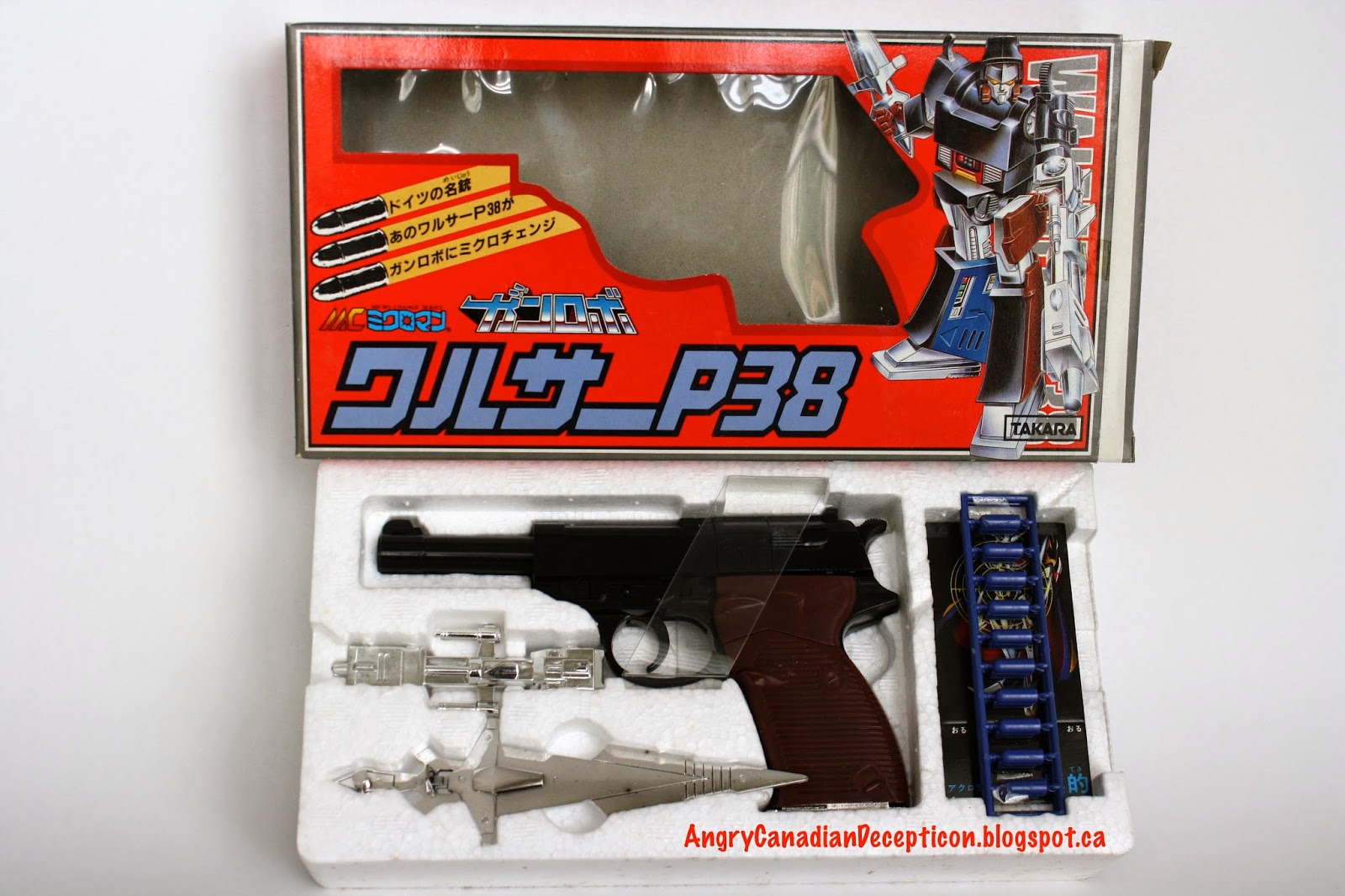