I really had not been searching consistently for these two figures.  In fact, only one of them had really been on the forefront of figures I wanted to get first in this specific line.  Luckily enough, they both were coming from the same seller but in two separate auctions. 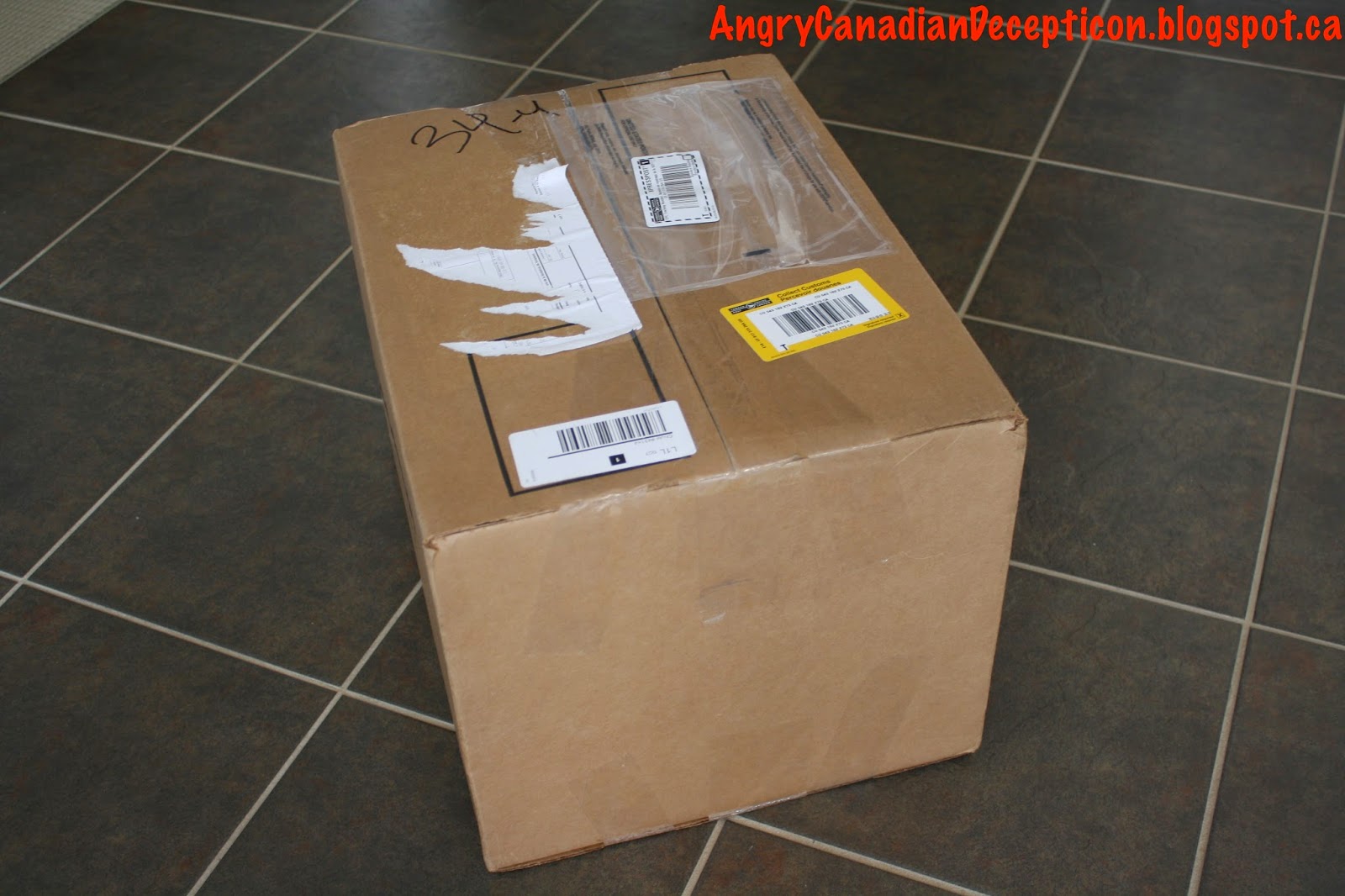 I can't give the Seller enough credit for his insane shipping protection….probably some of the best I've seen in a long, long time.  Hey, anybody that doesn't use newspaper as protection is already up there in my books. 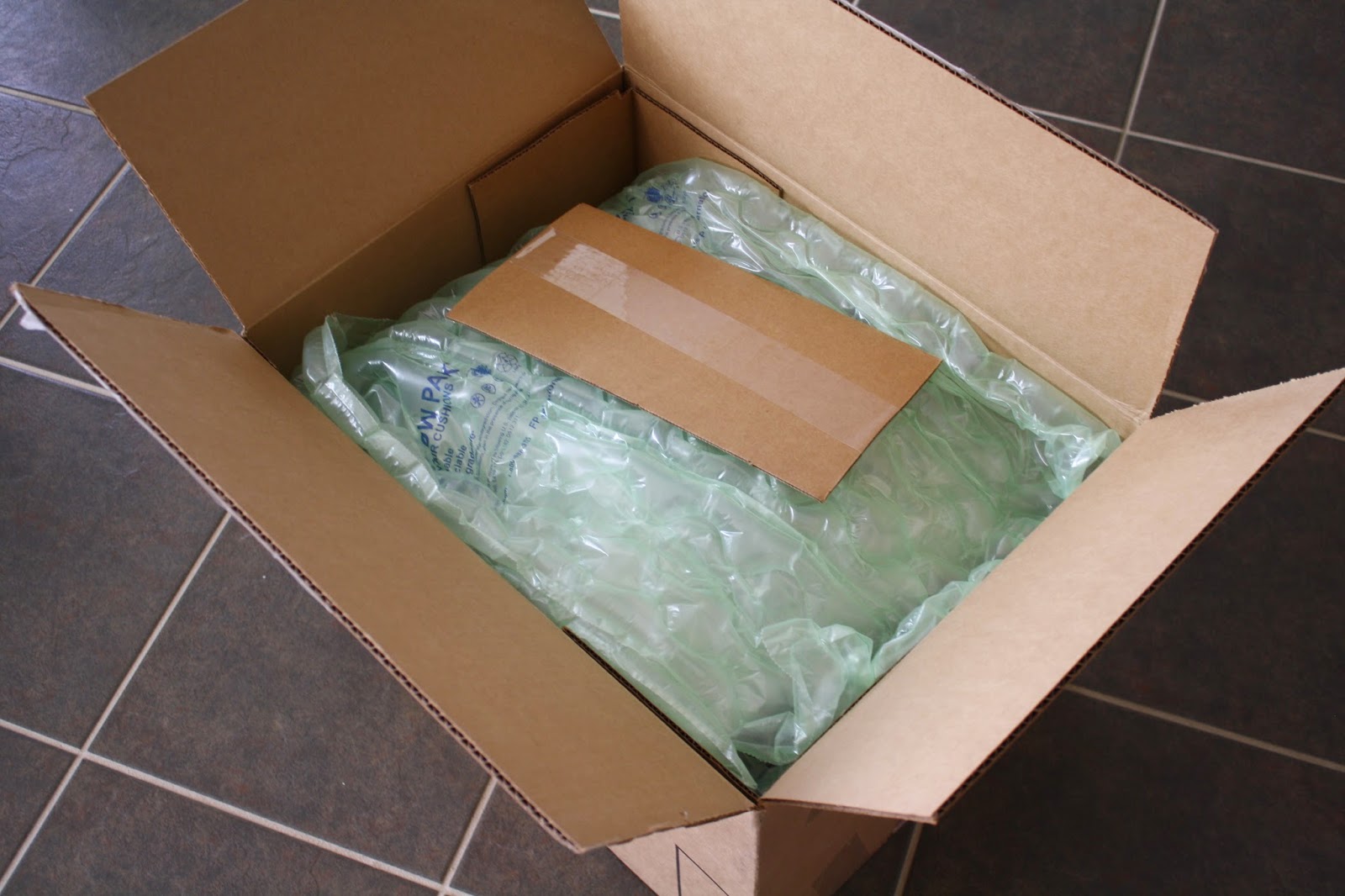 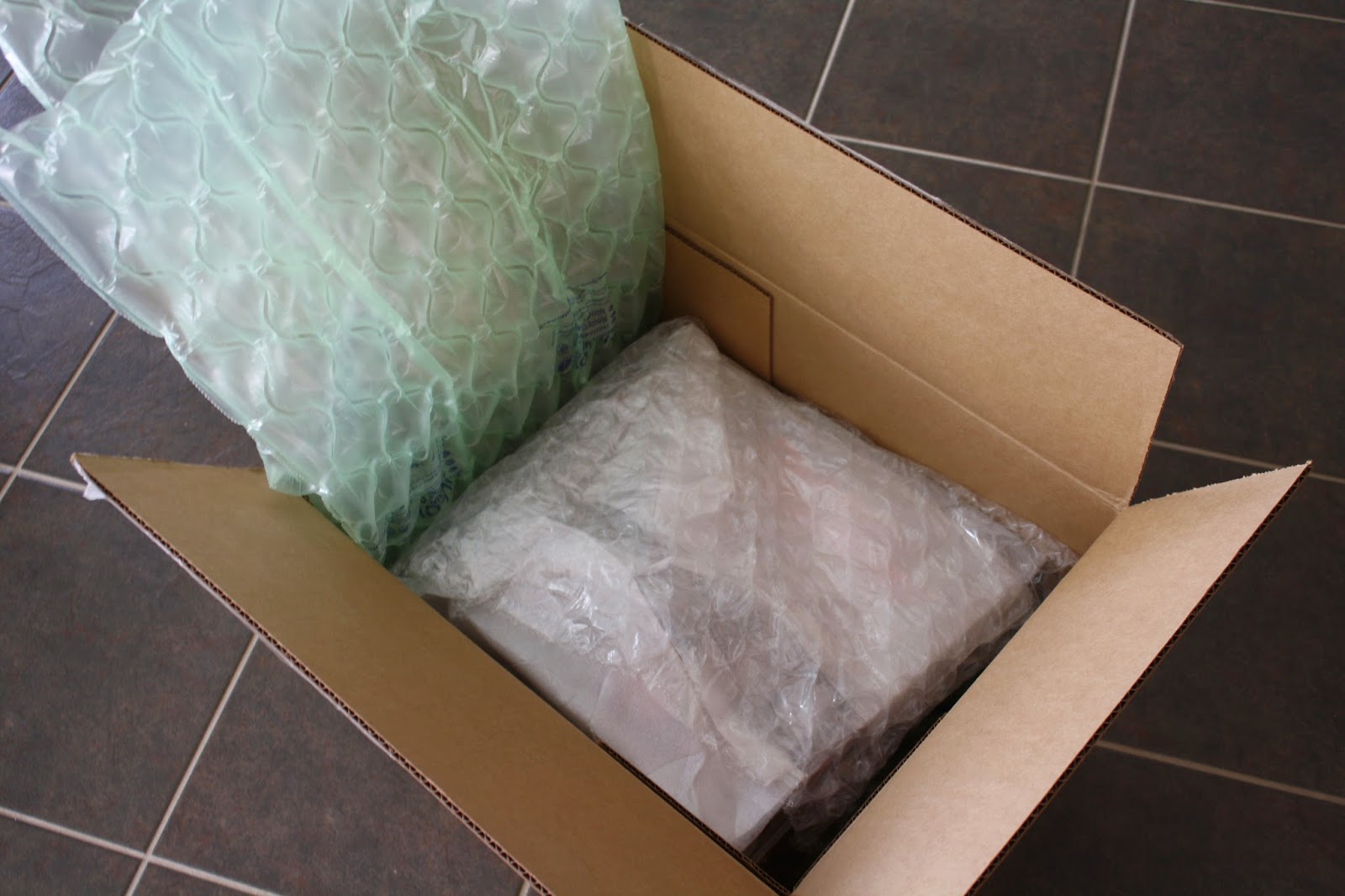 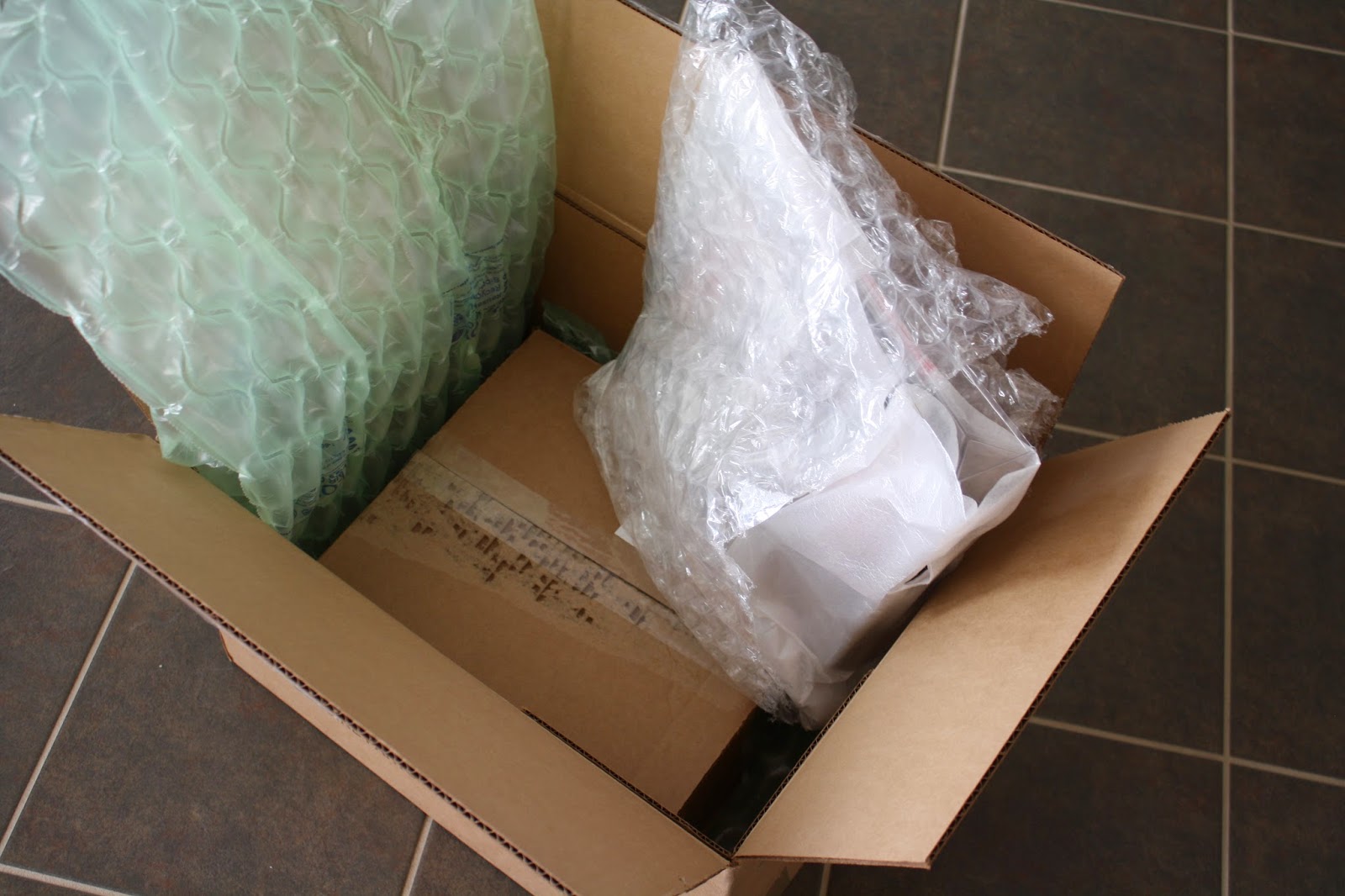 Two figures….a box within a box. 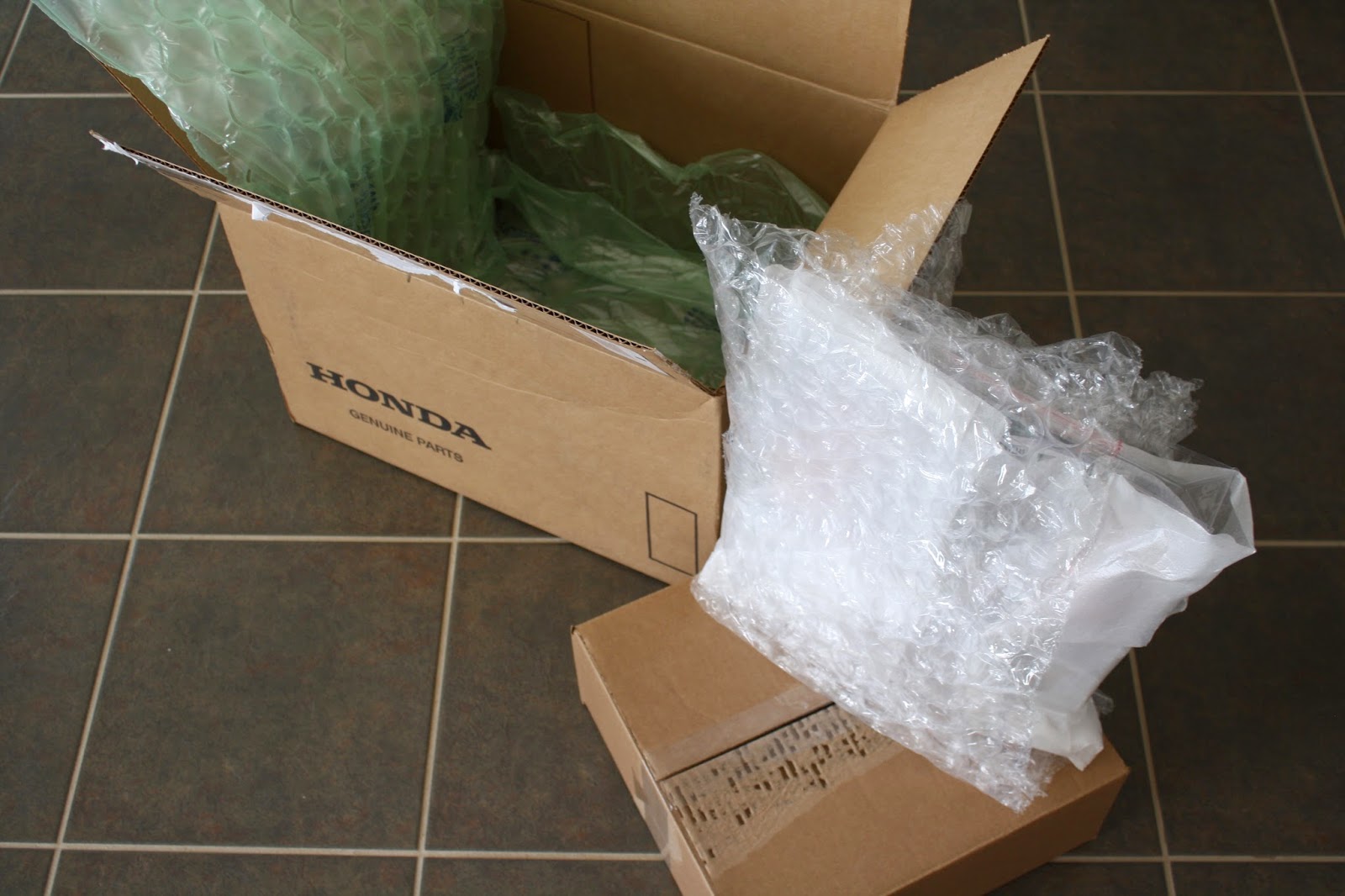 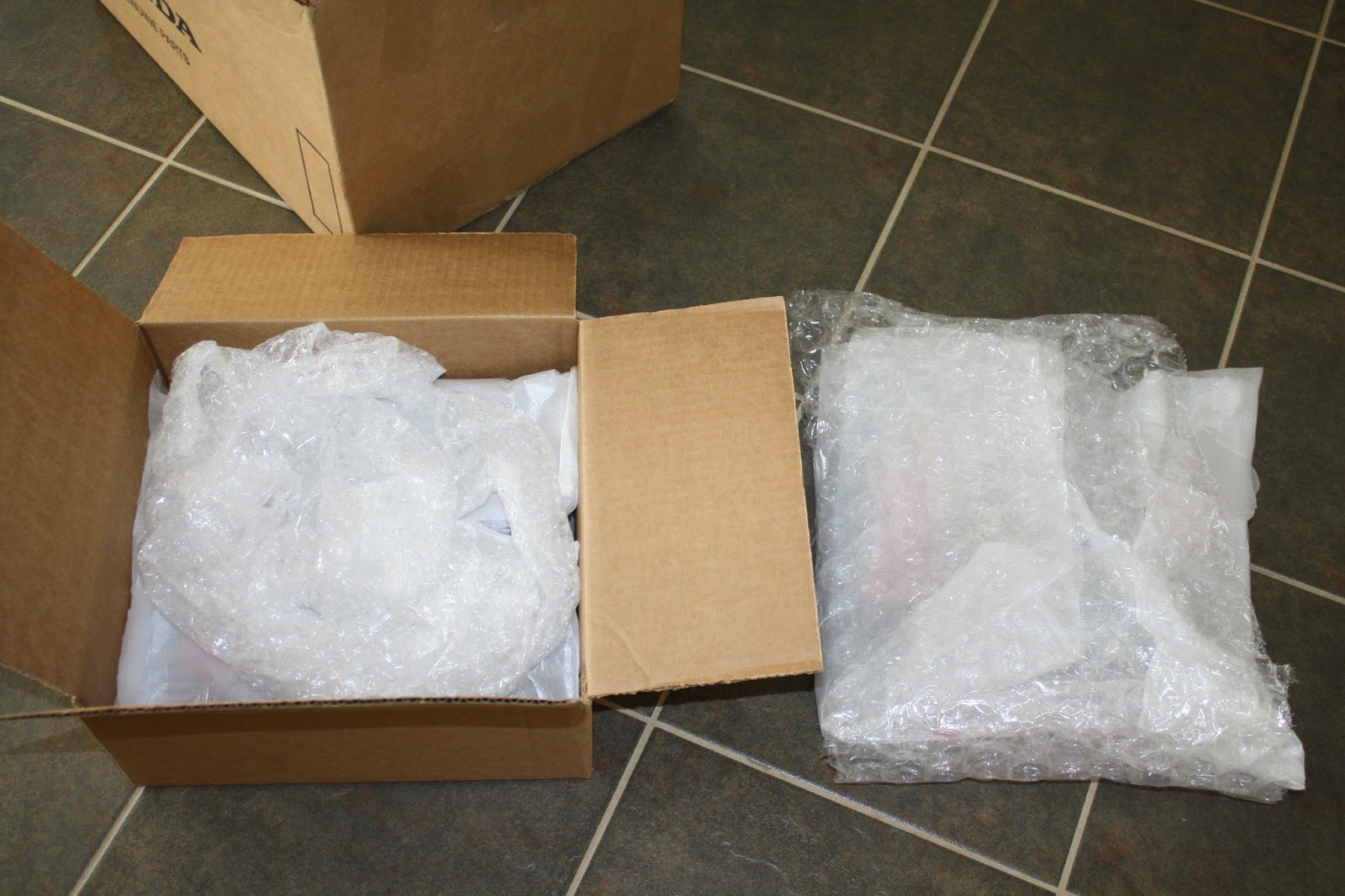 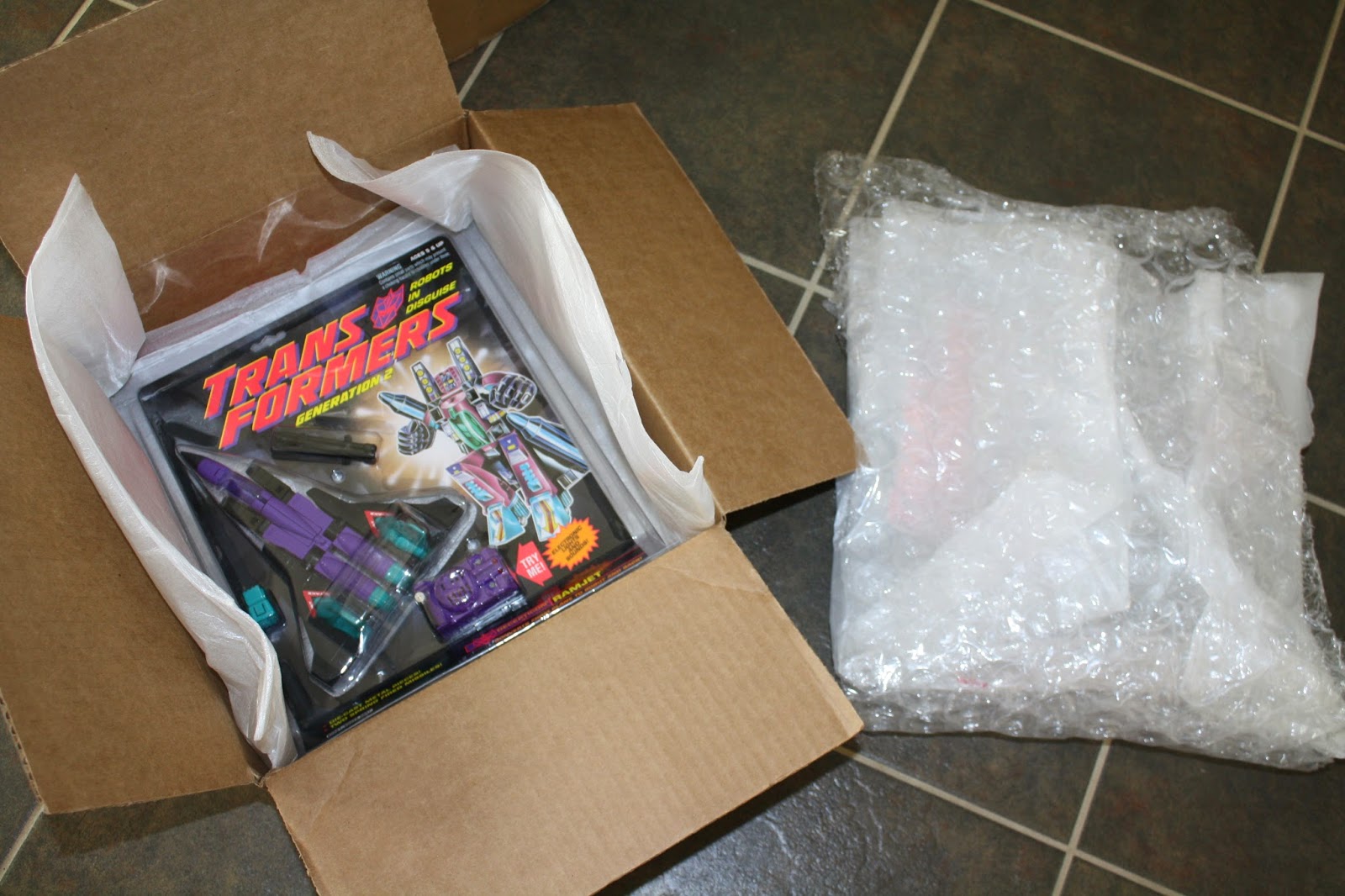 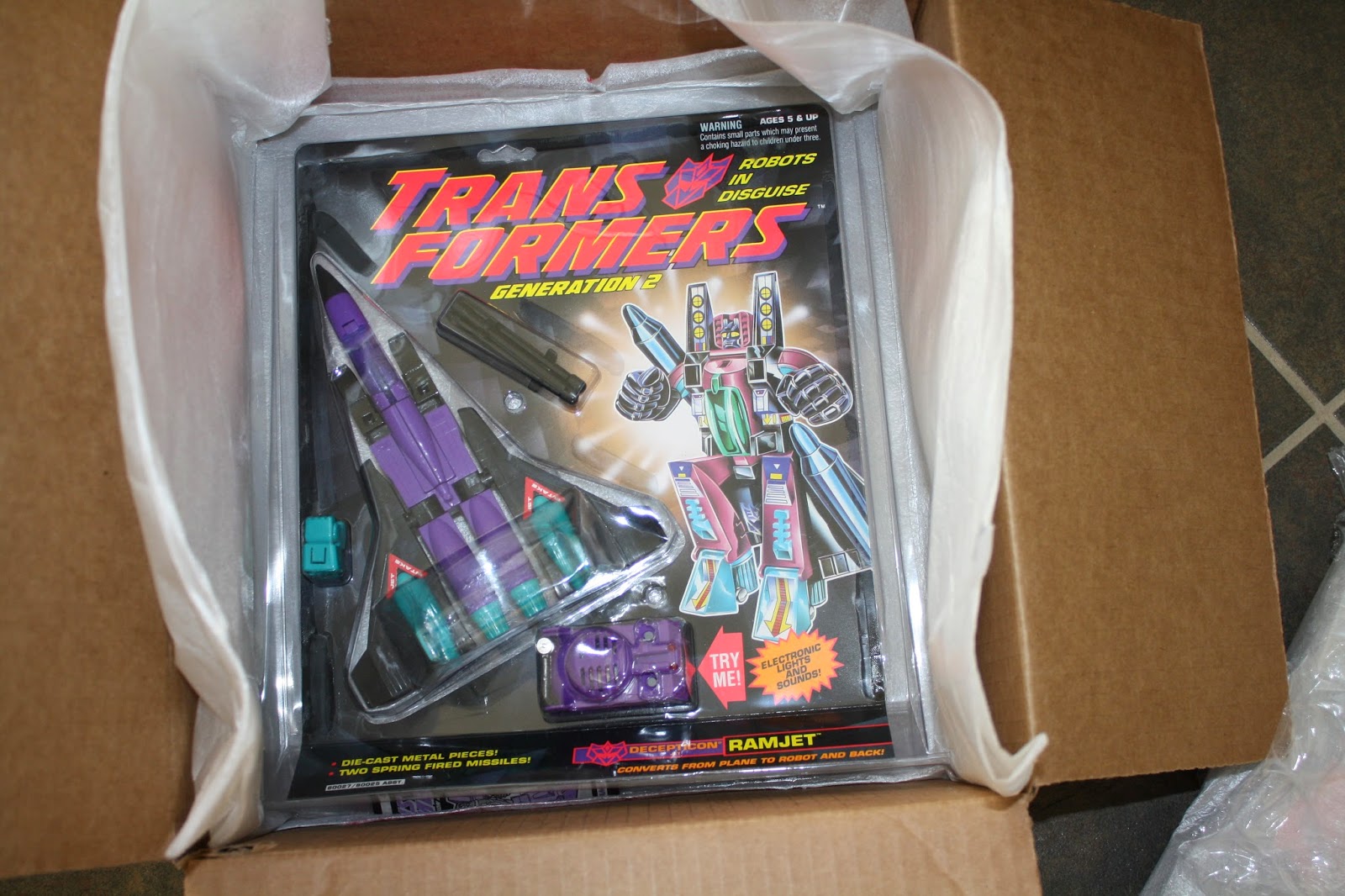 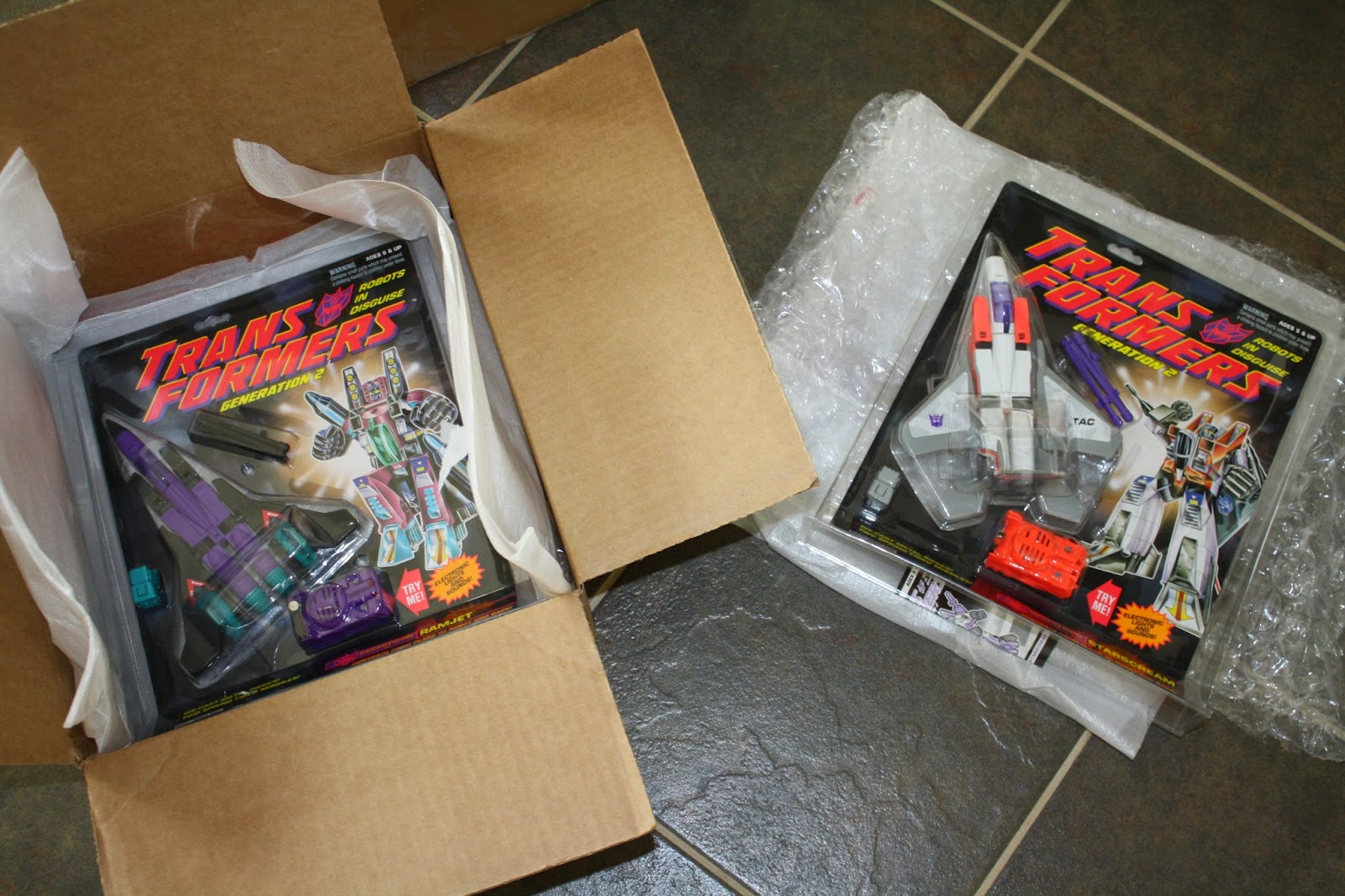 I found it sort of funny that he put Ramjet in the box within the box as Starscream, in my opinion, is the more valuable figure……even though Ramjet cost me more than Starscream.  Maybe people out there already have Starscream and can't find Ramjet. 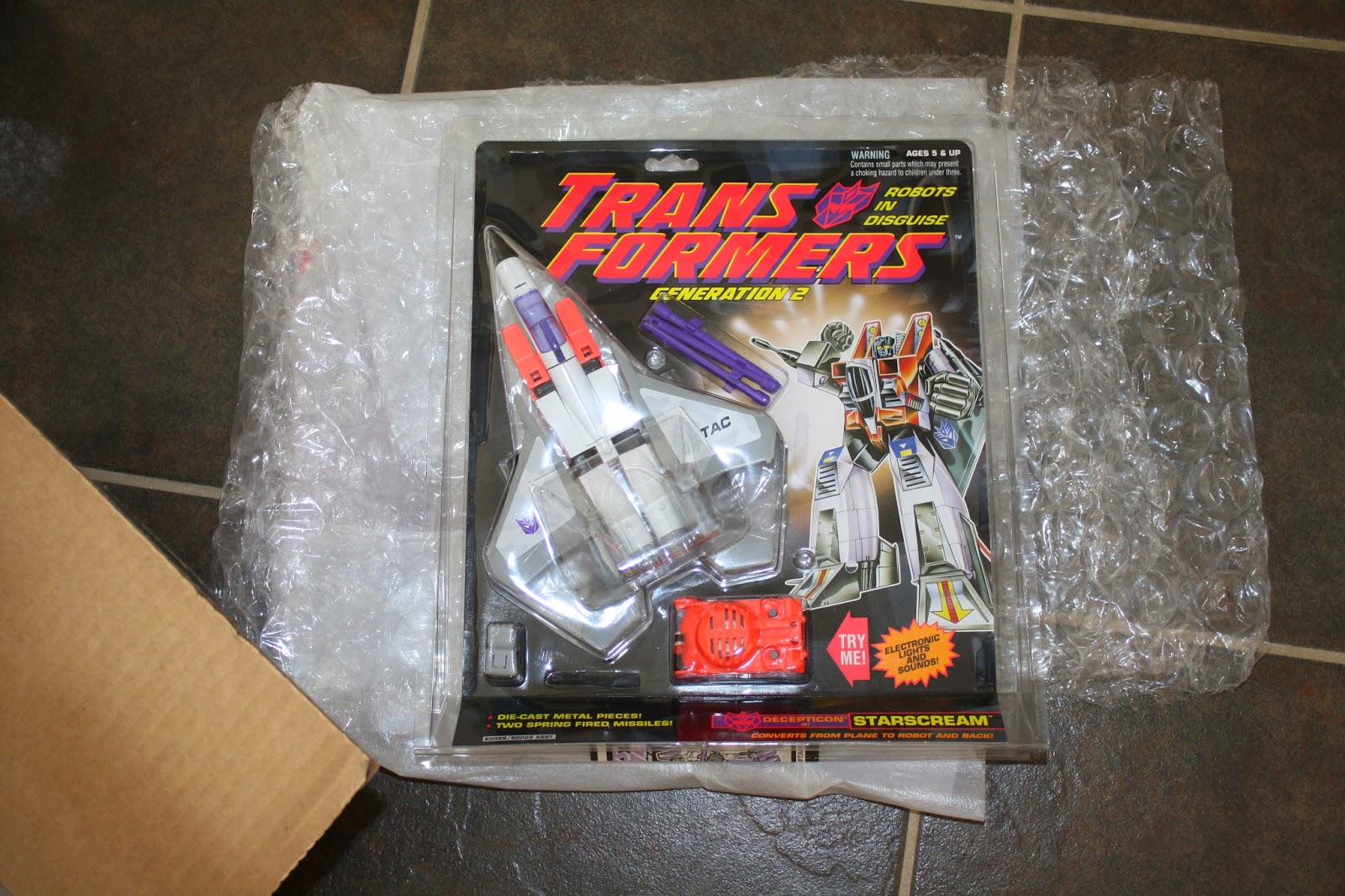 To be honest, I paid more that I really wanted to for both of these figures, but I think the condition of these guys is what really was driving the price up.  It's been a long time since I've seen a Ramjet sealed, and the Starscreams that usually come up tend to have sun damage or the packaging is crap for the asking price.

Anyway, I'm going to save the rest for their individual reviews coming soon. Stay tuned.

Posted by acdecepticon at 2:06 PM