No vintage purchases here.  In fact, no purchases at all, though I was sorely tempted to buy a couple of these figures to play with. 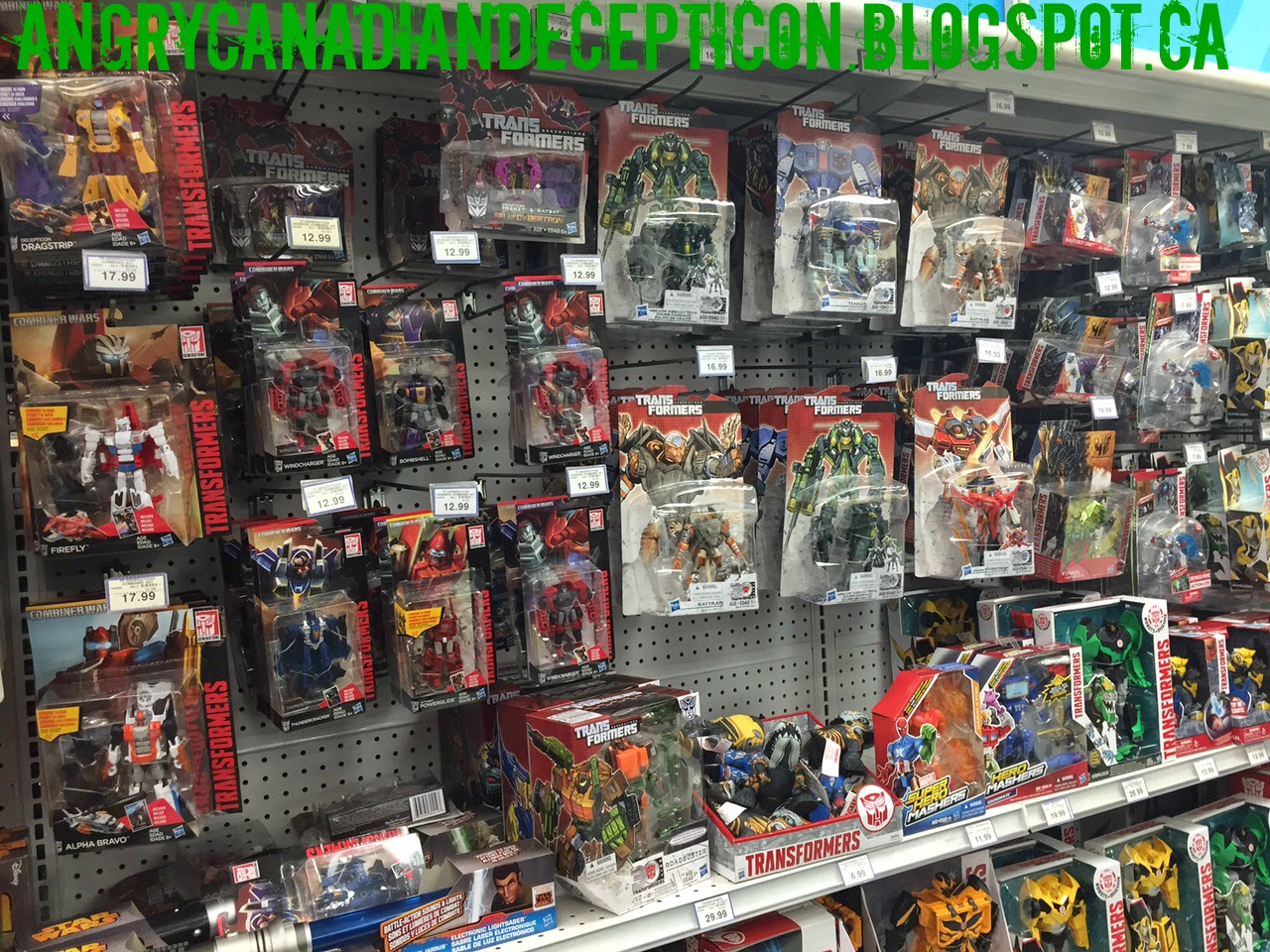 Up until now, I had only come across these guys through You-Tube videos but I have to be the first to admit that
after an up-close glance they seemed a hell of a lot nicer than their initial impression.

This bin was the first thing I came across as I walked into my local TRU after a self-imposed moratorium of deciding not to set foot inside of one in order to avoid coming face to face with the relentless dumping off of crappy movie figures.

I would really like to have this set but I have to put the breaks on my buying up every reissue set that comes out of figures that I like/have in numerous multiples already.

I love you Soundwave but I just can't buy a 4th Masterpiece version of you....especially at this price point.  I don't know what it is; maybe it could be that I just don't believe a figure sold on TRU shelves should be worth this much.  Don't you? 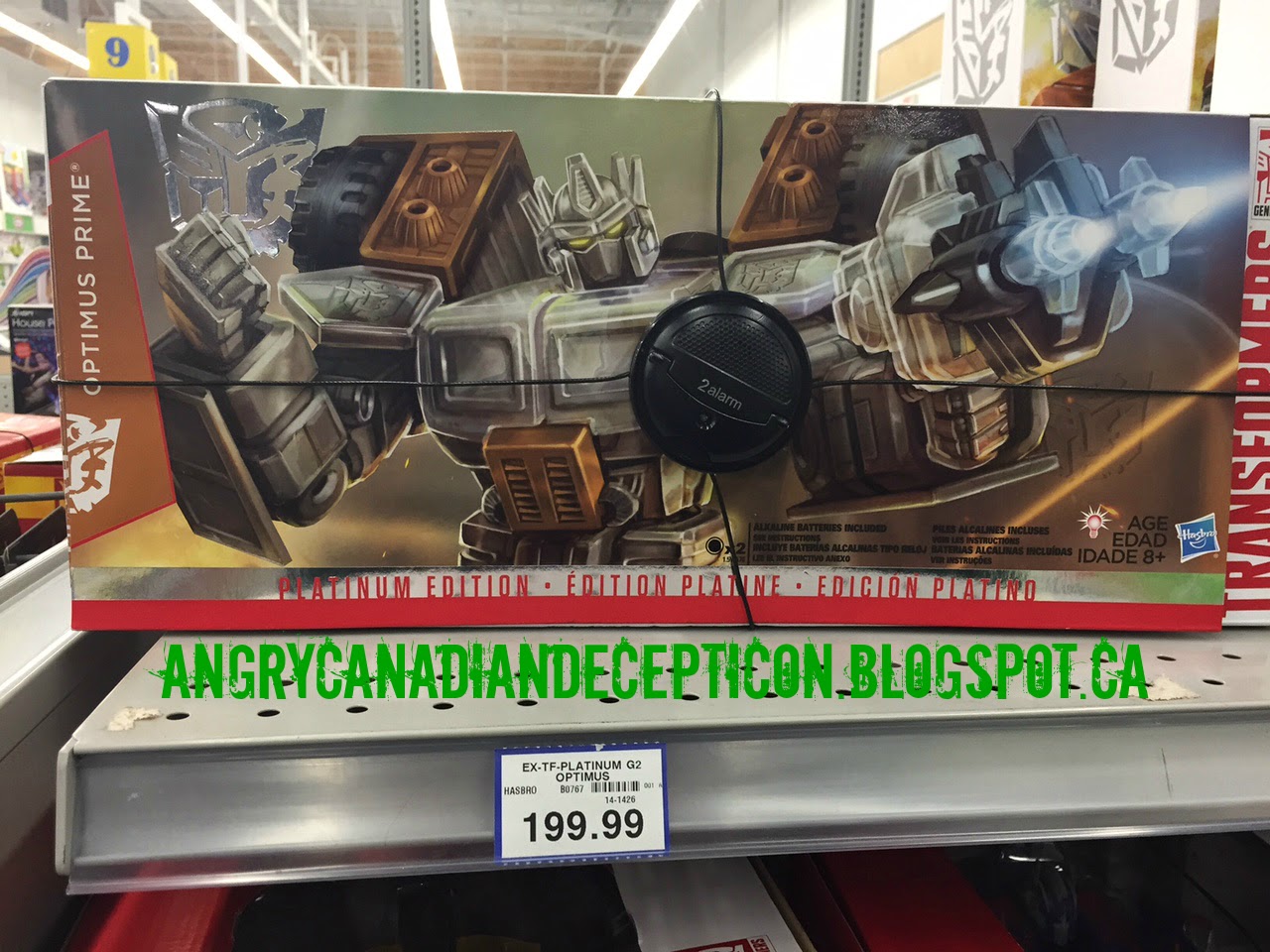 No thanks.  Enough said. 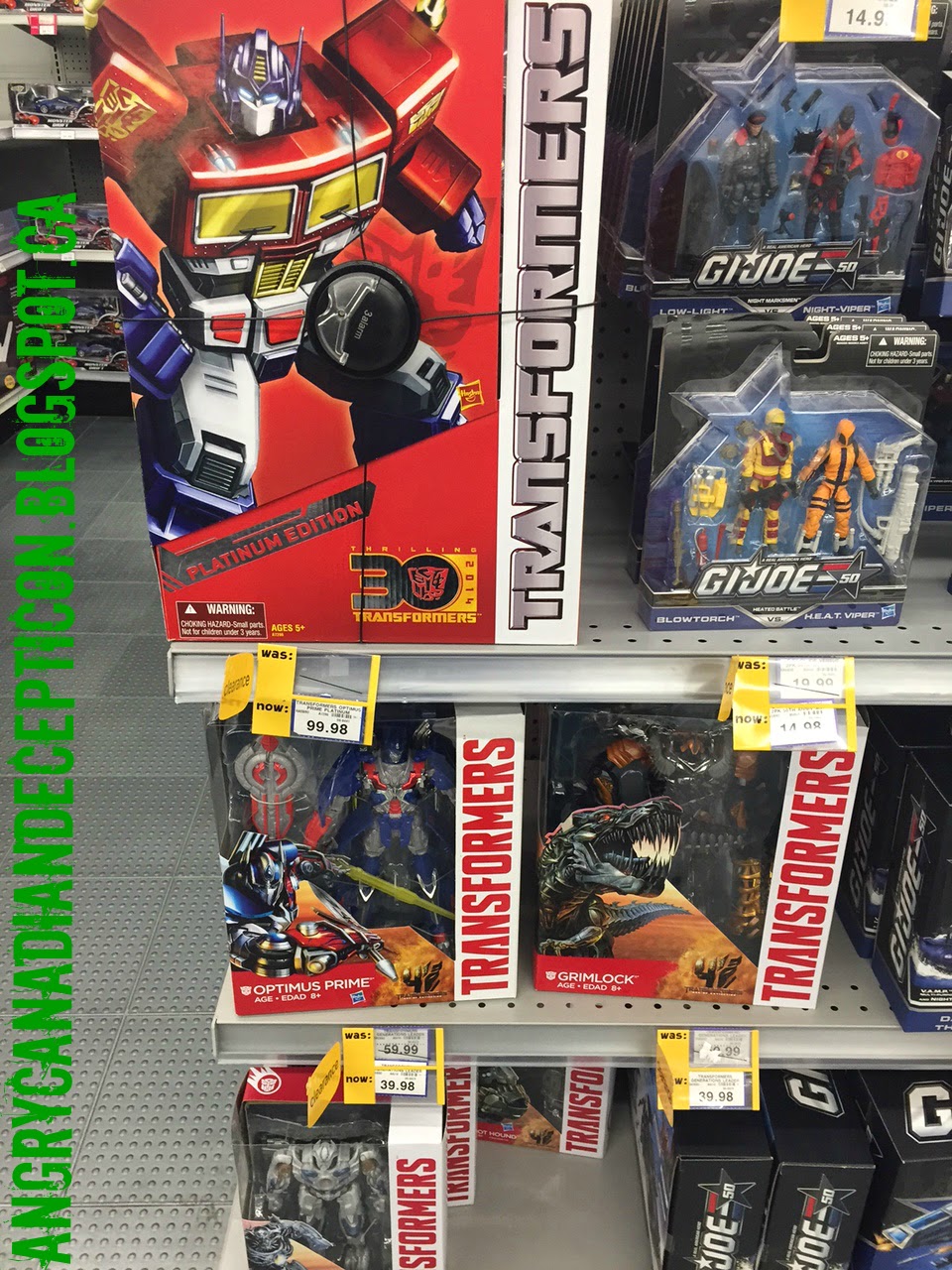 My friend "M" just returned this version of Prime the other day.  He had bought it just to have an MP Prime to open up and play around with.  I might have convinced him to keep it but I just don't like the clear trailer that comes with guy.  It just seems to cheapen this figure, especially after the previous release of this guy comes with the proper colored trailer. 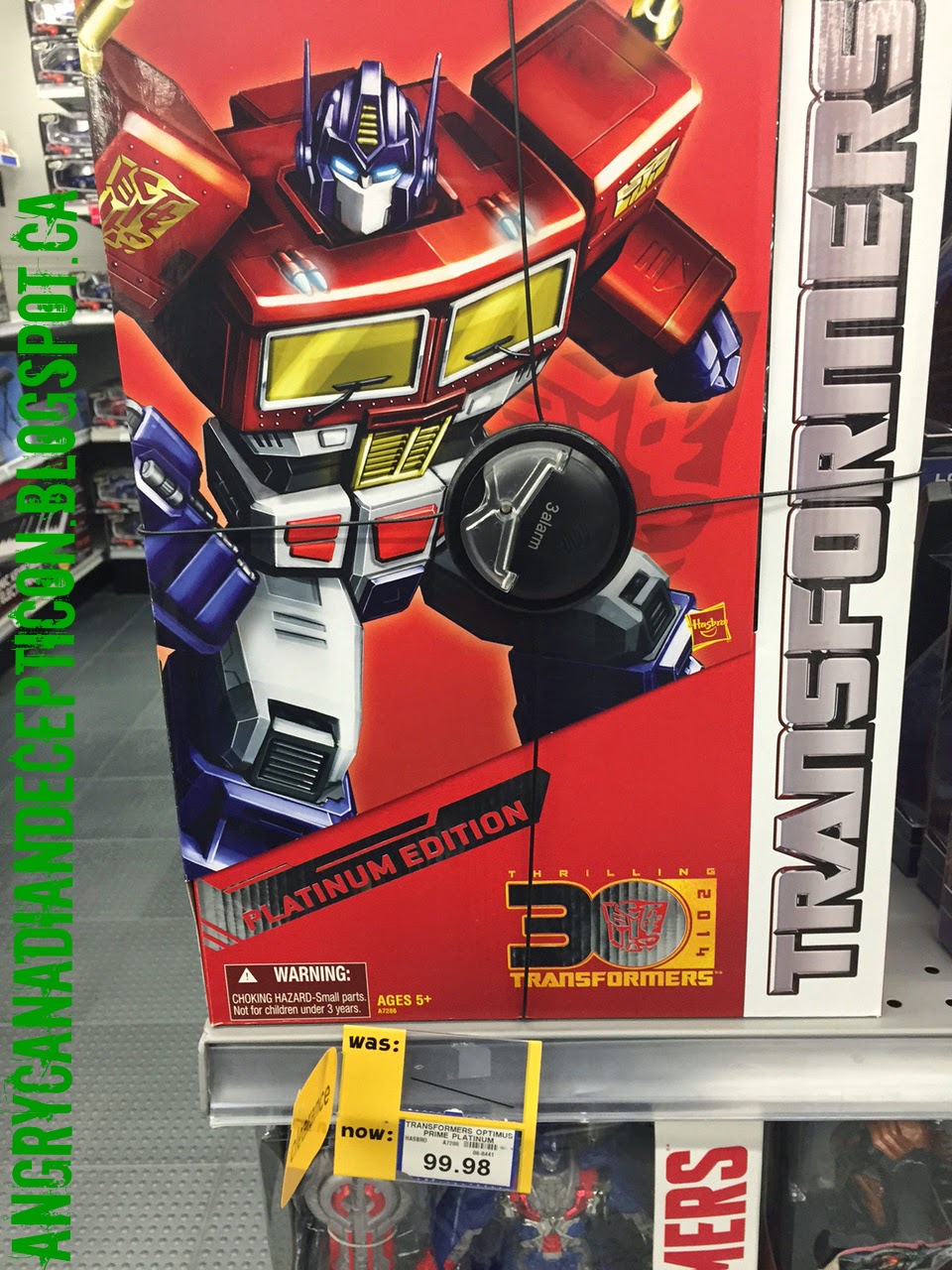 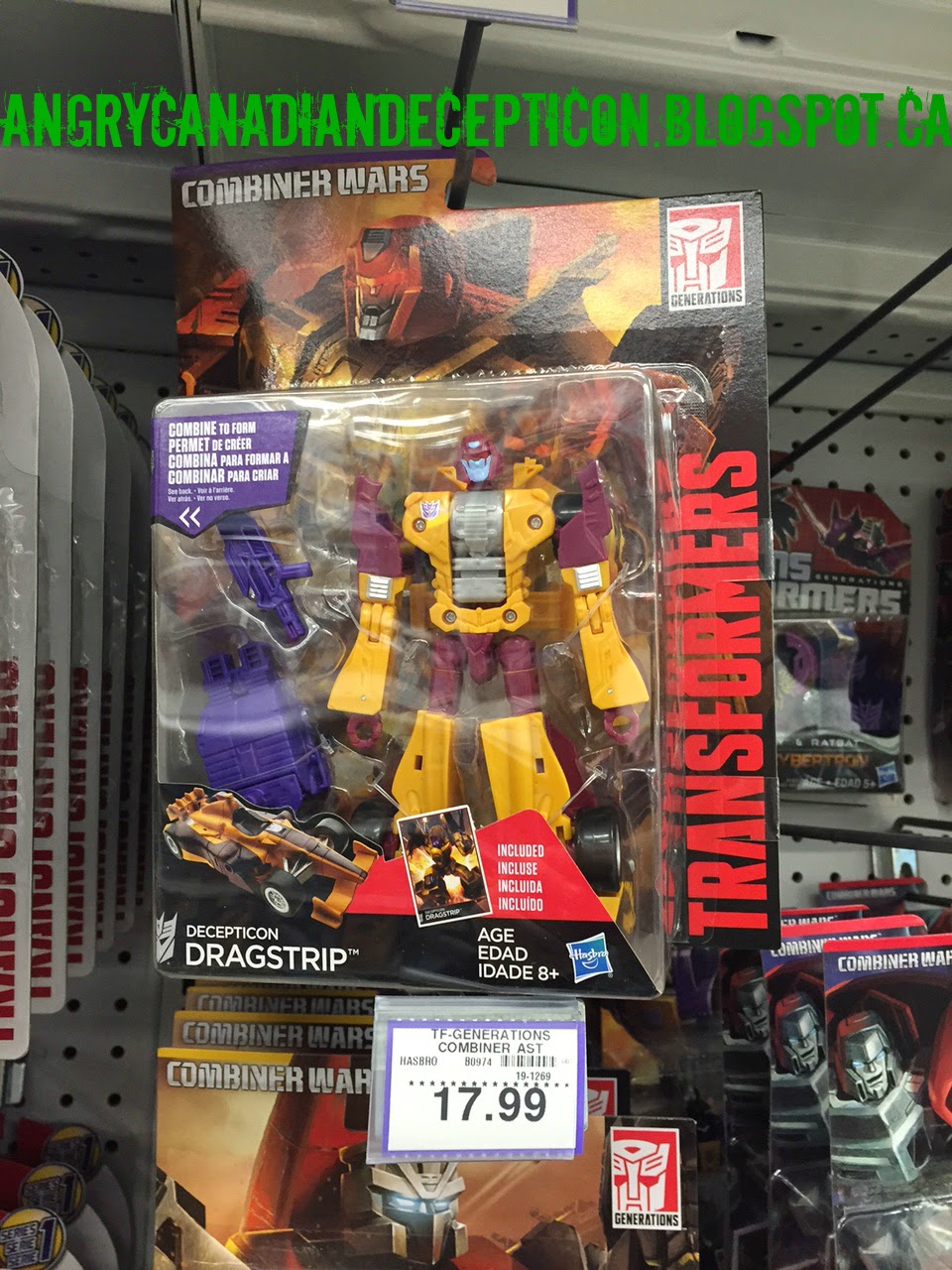 I came really close to picking up all of these Aerialbots.  Man, I just think they would be some fun figures to play around with, but then I though of all the other Generation figures that I have purchased prior only to end up selling them off due to them not really fitting into my collection anymore.  I feared this would only happen to these guys as well. 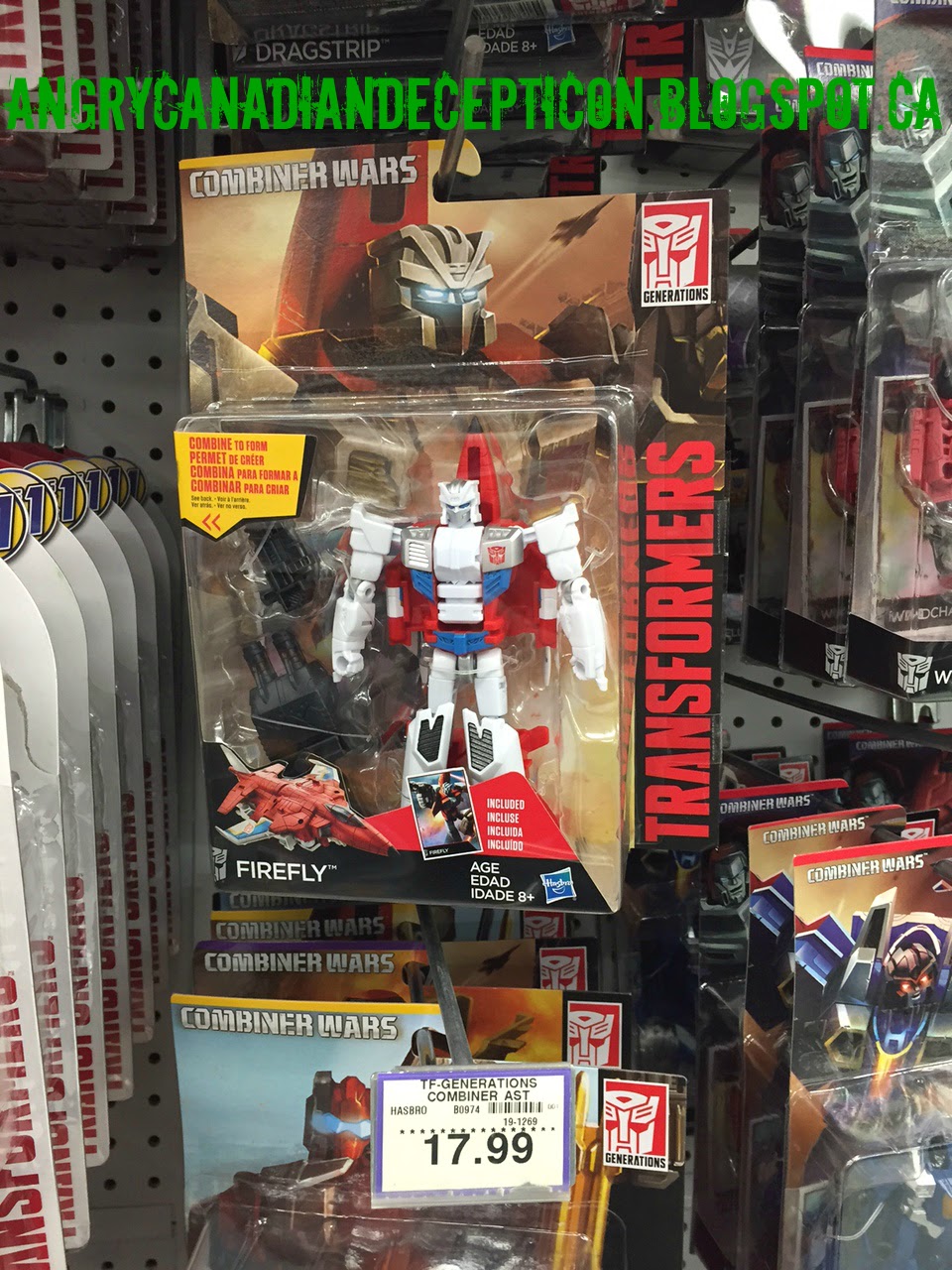 Kudos to Hasbro on the nice artwork on the packaging. 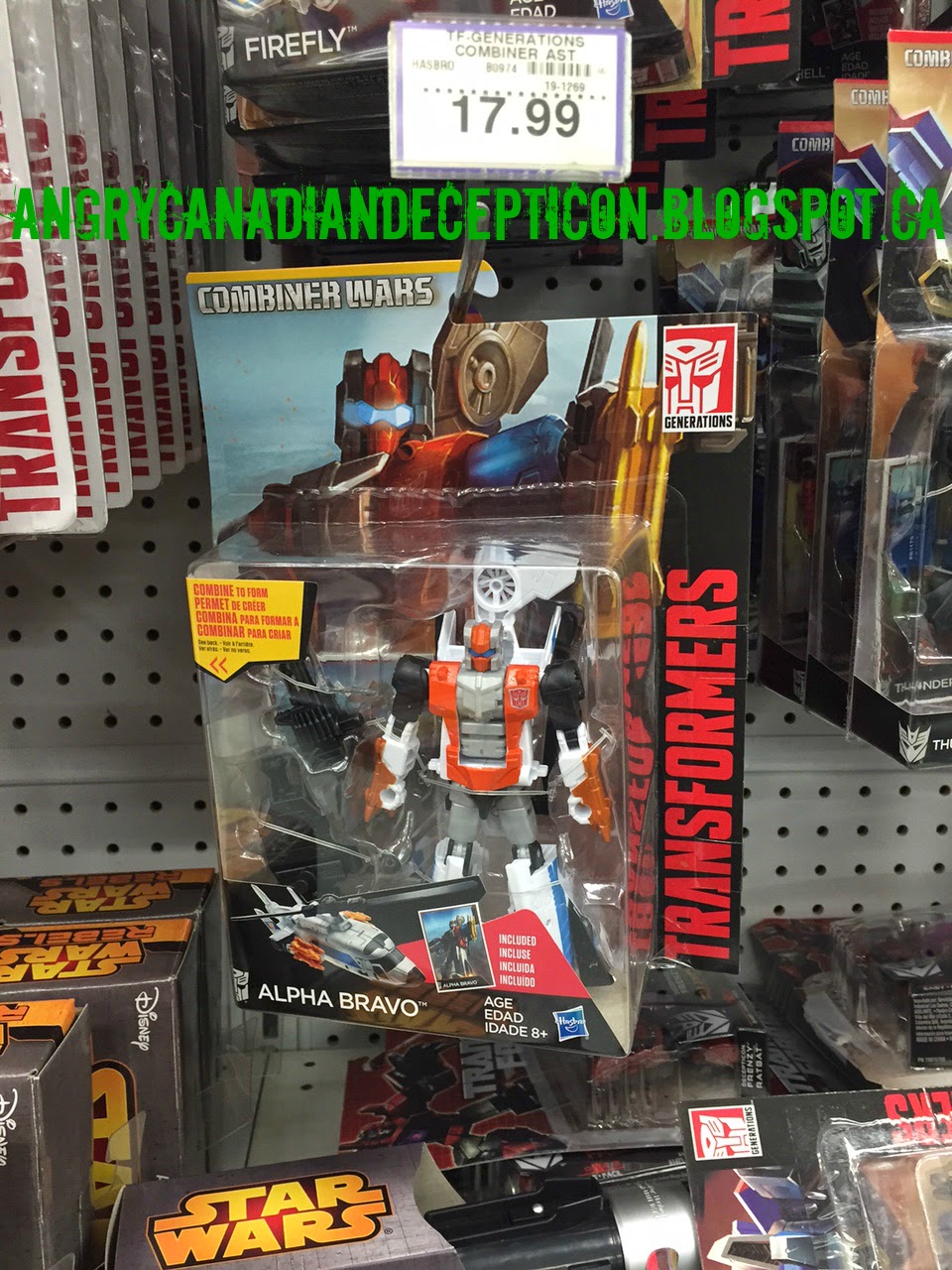 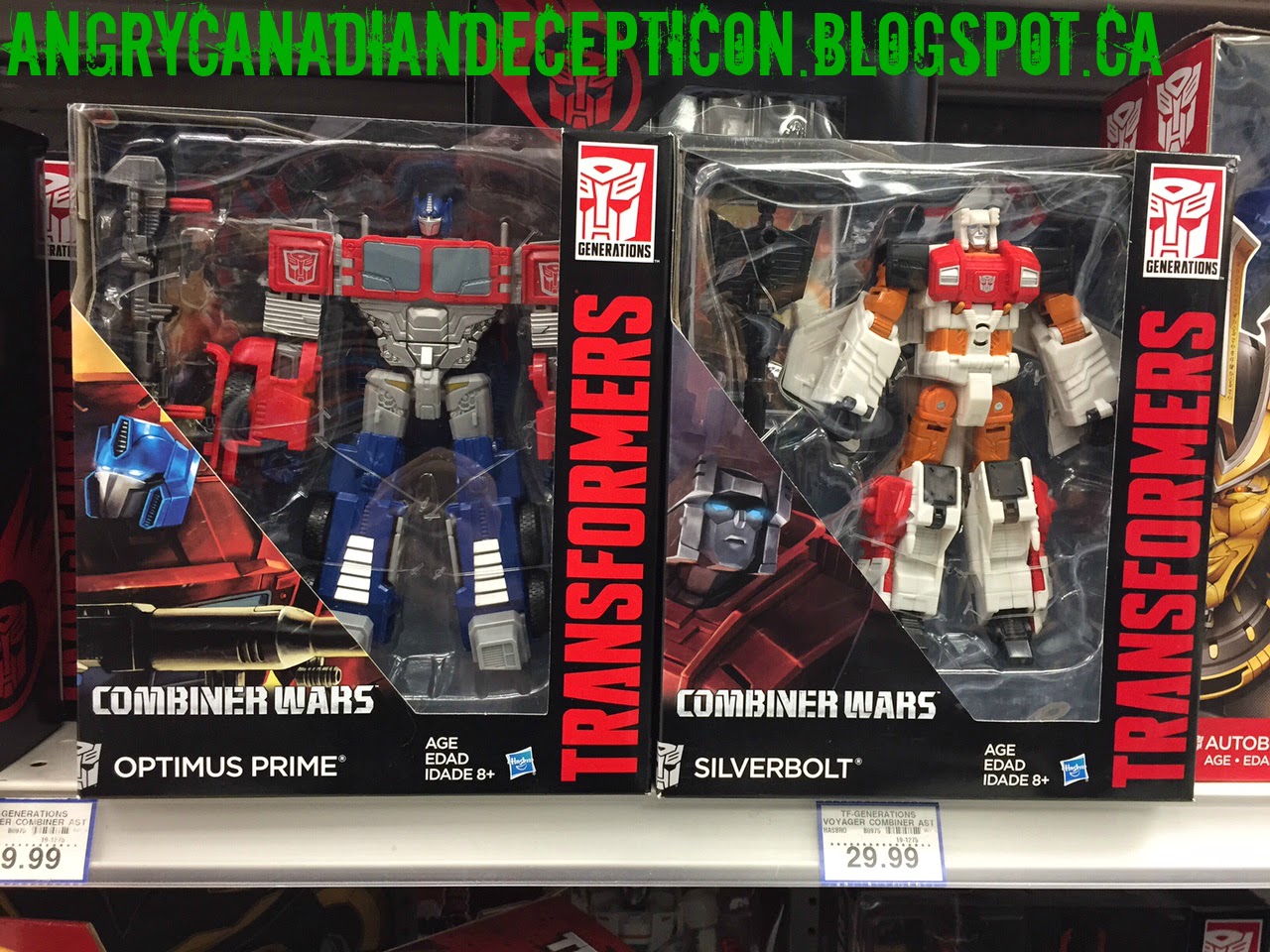 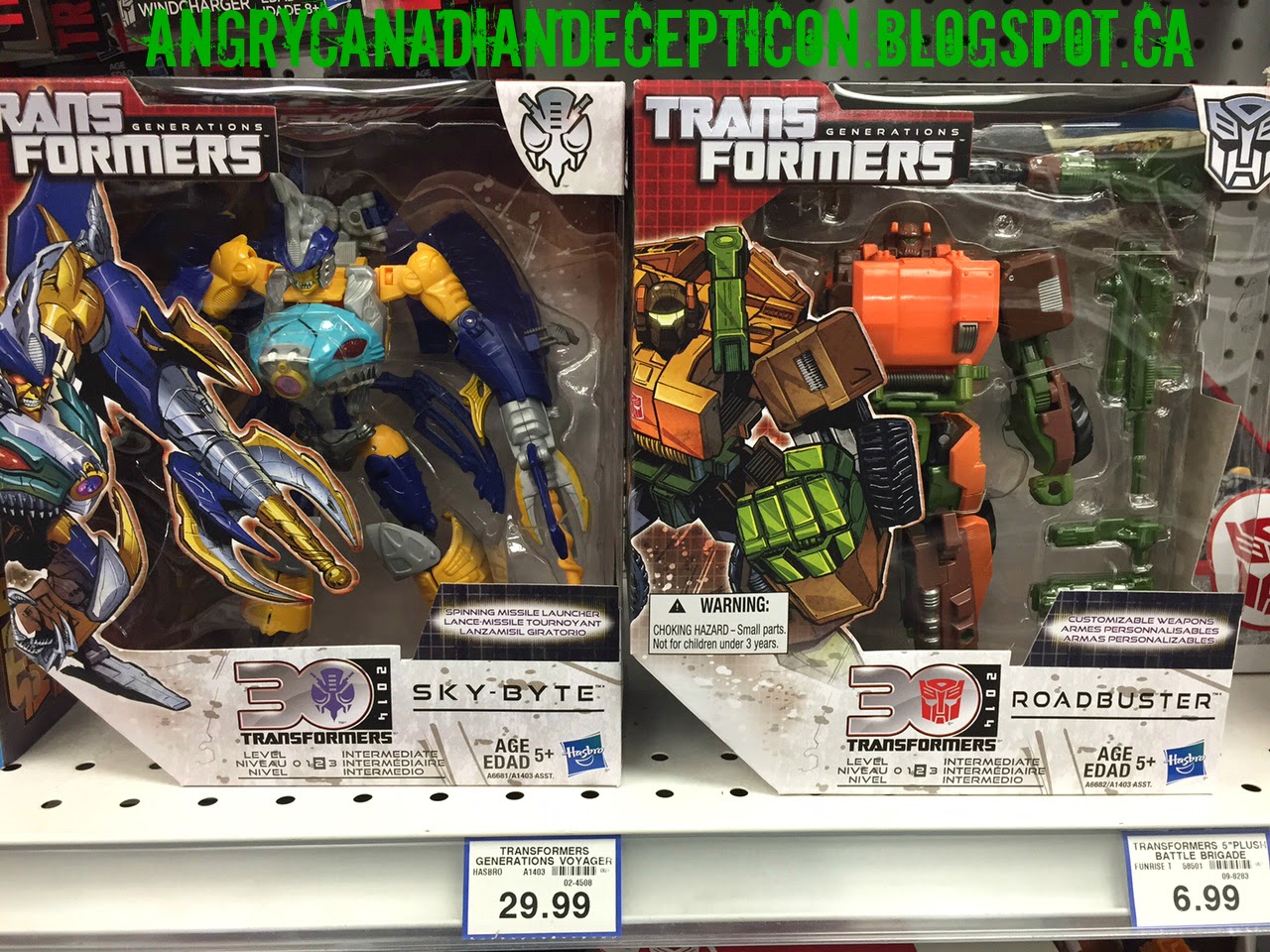 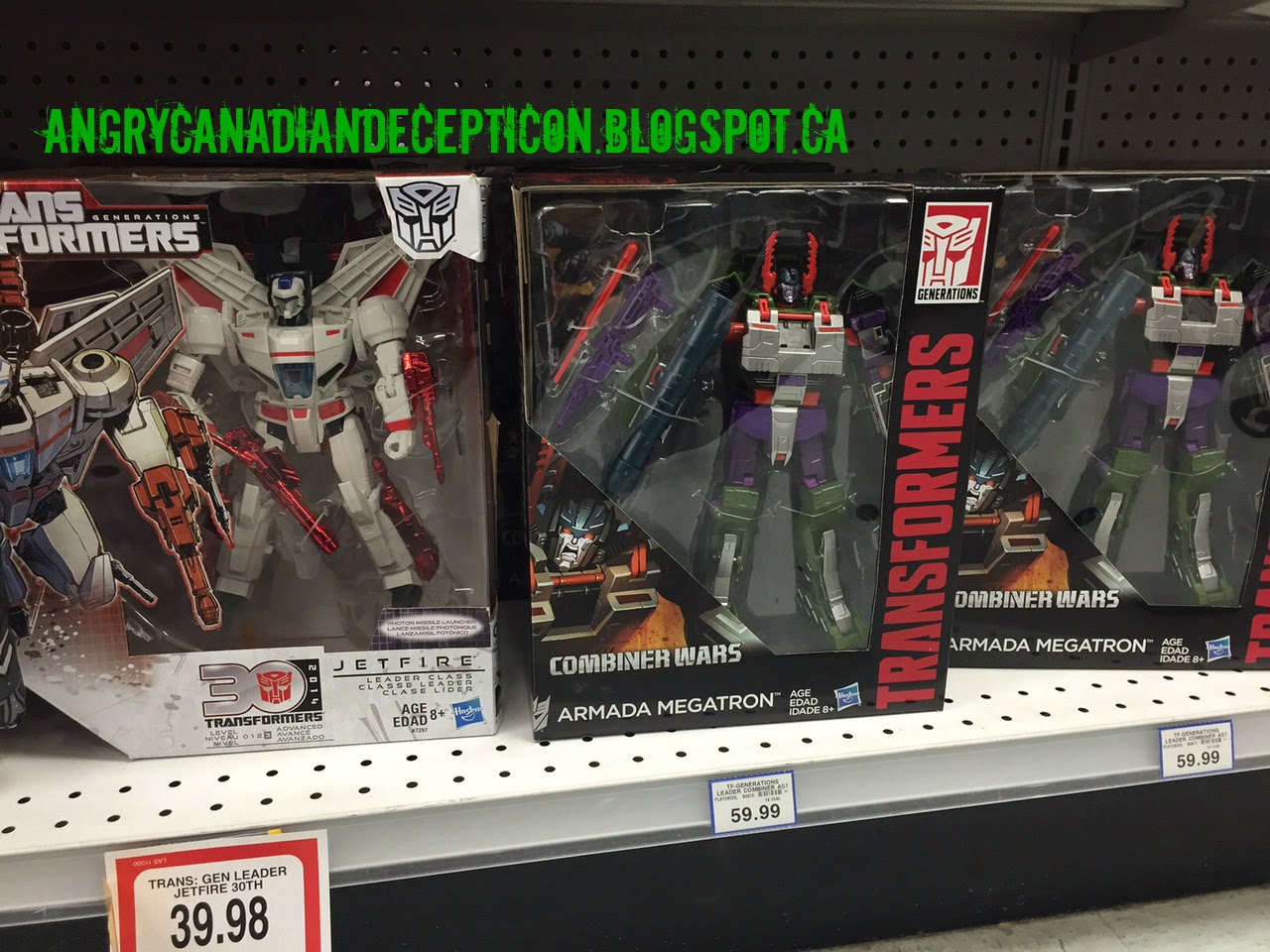 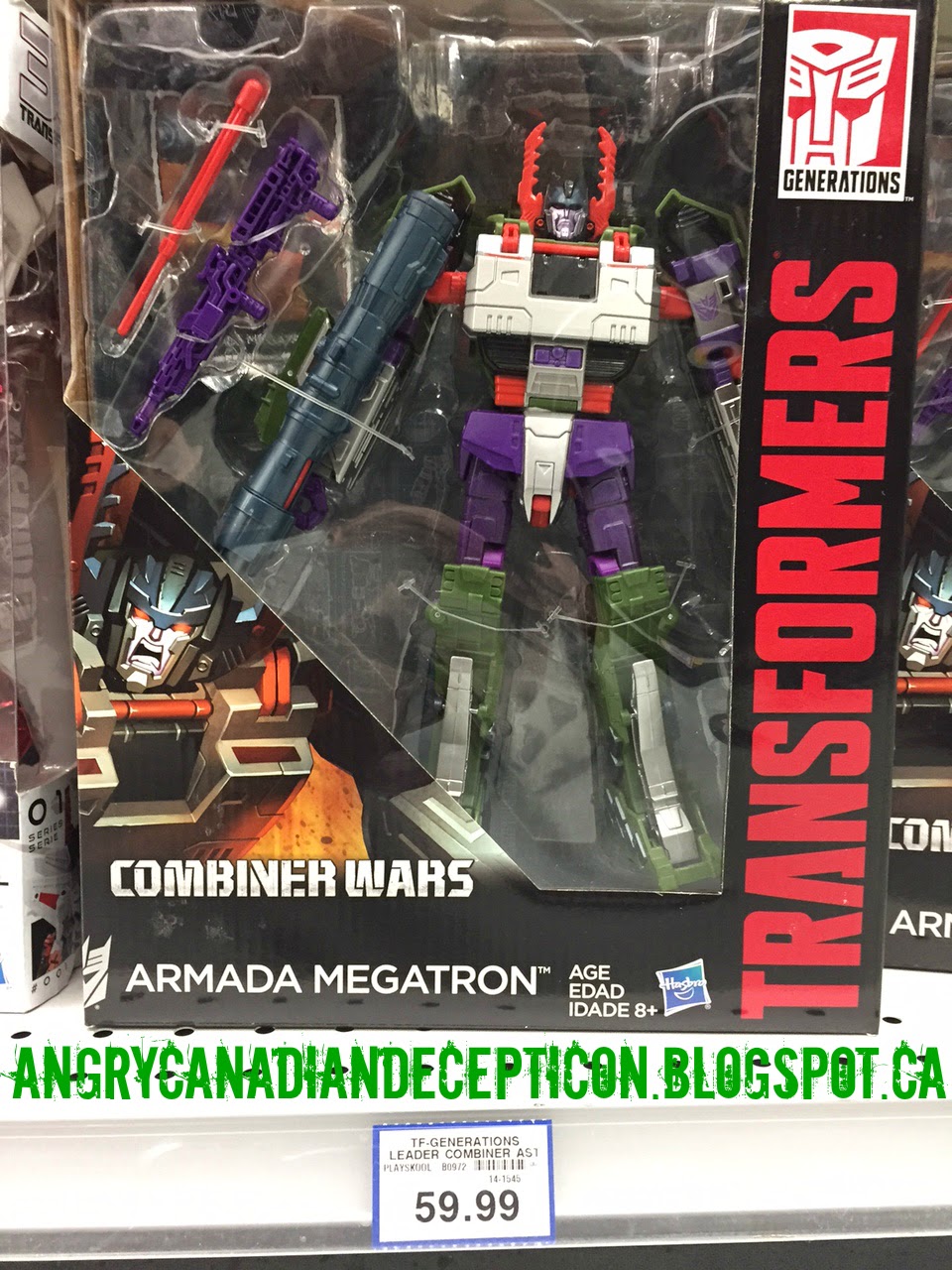 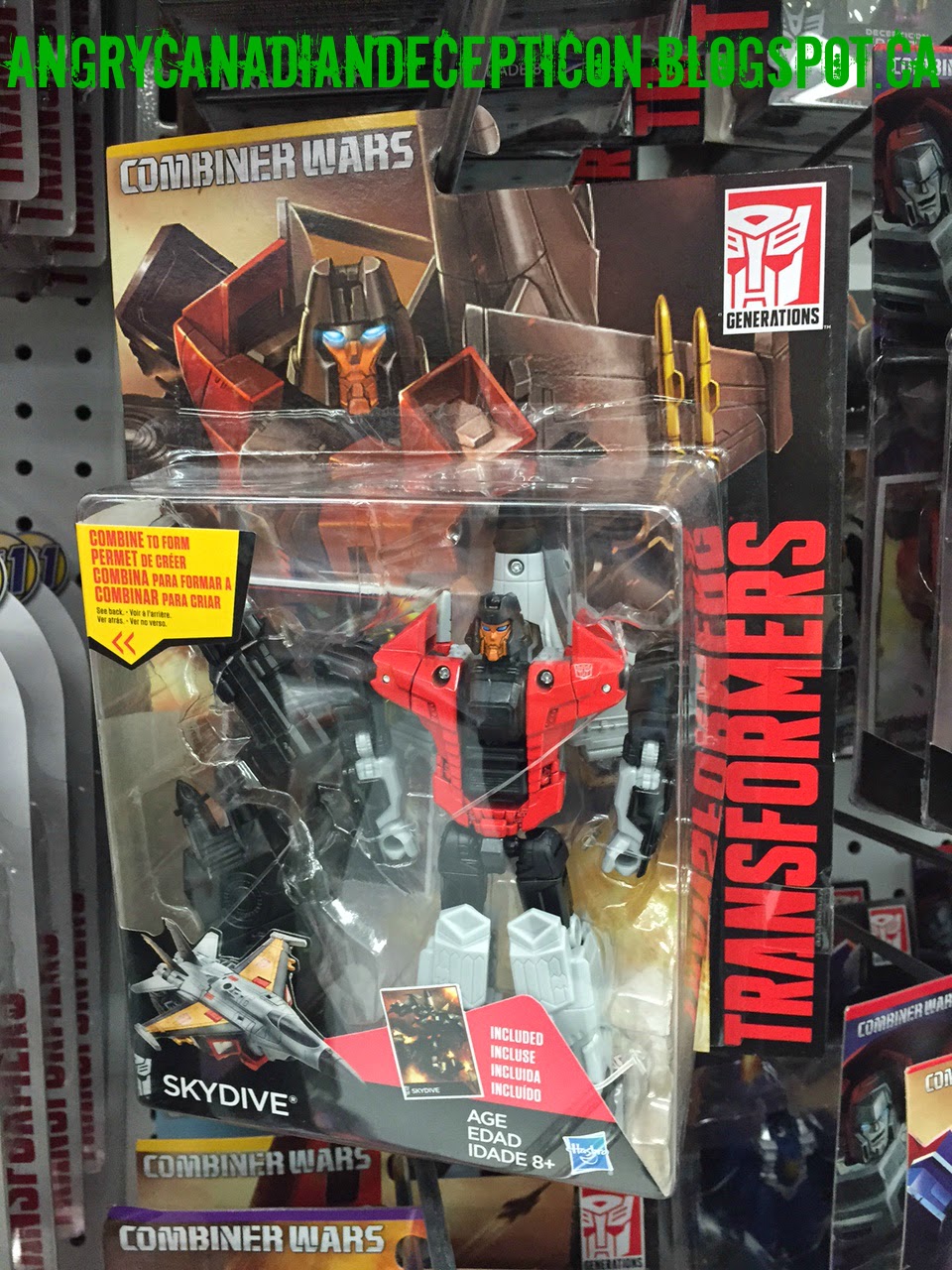 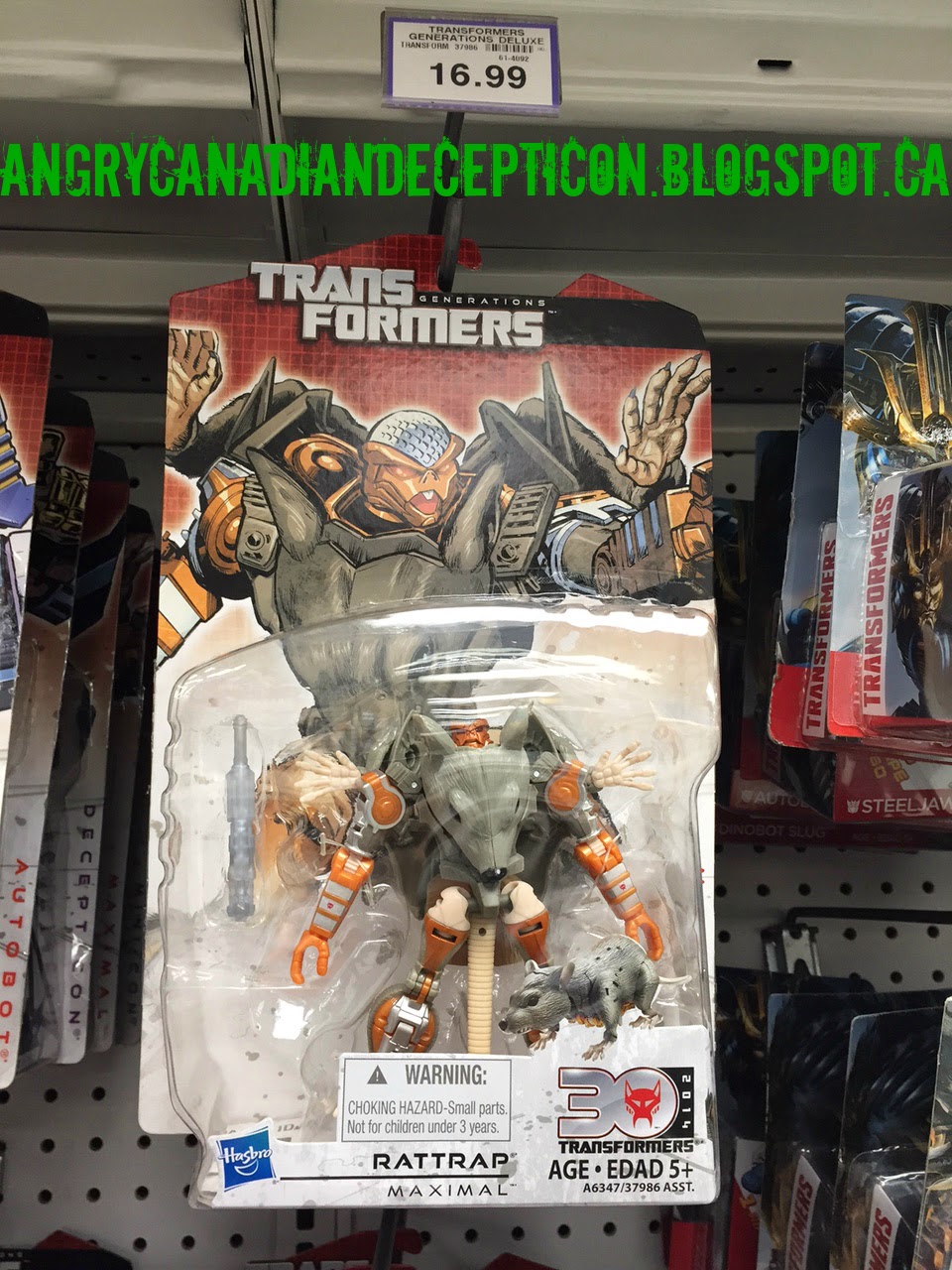 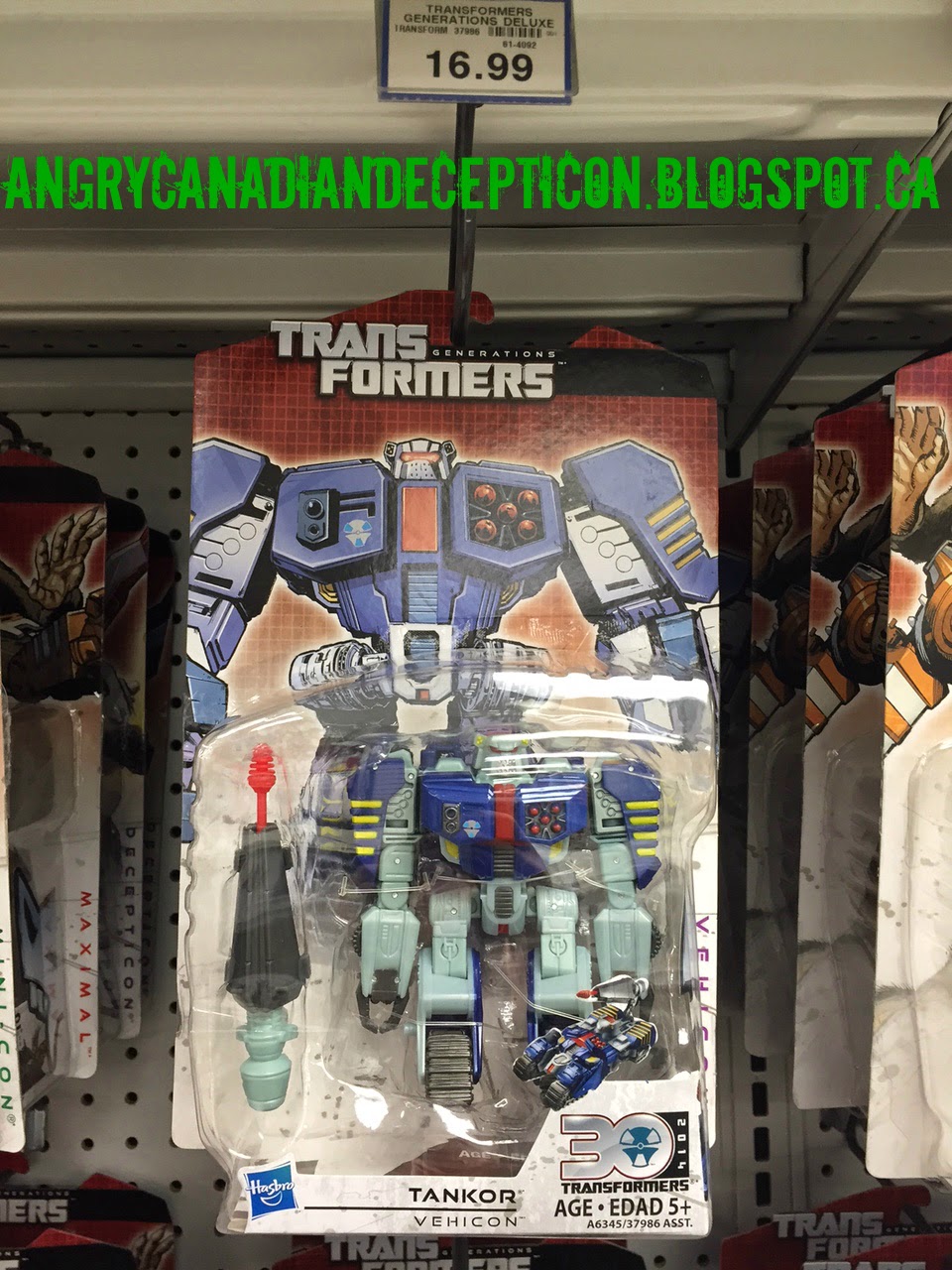 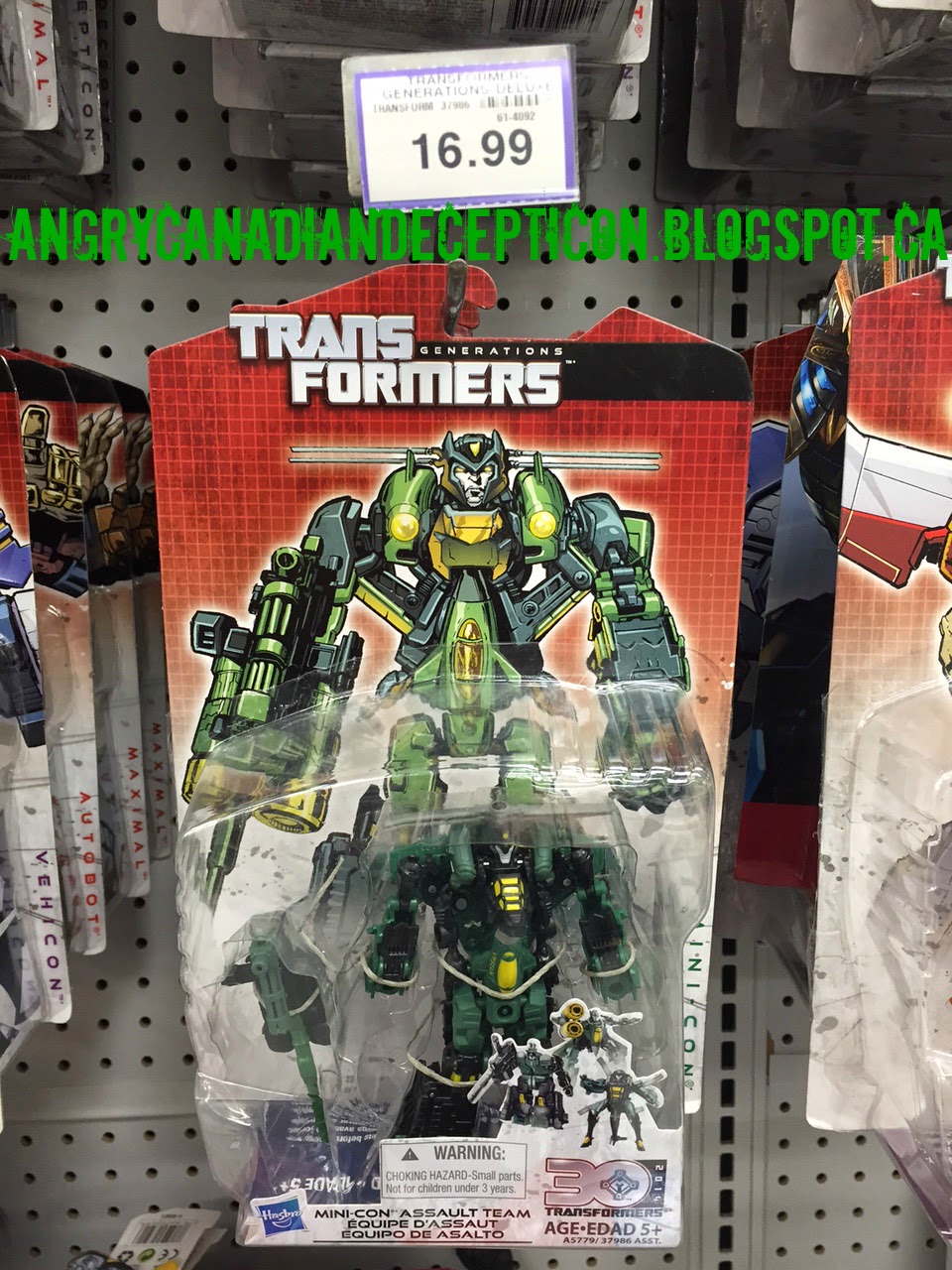 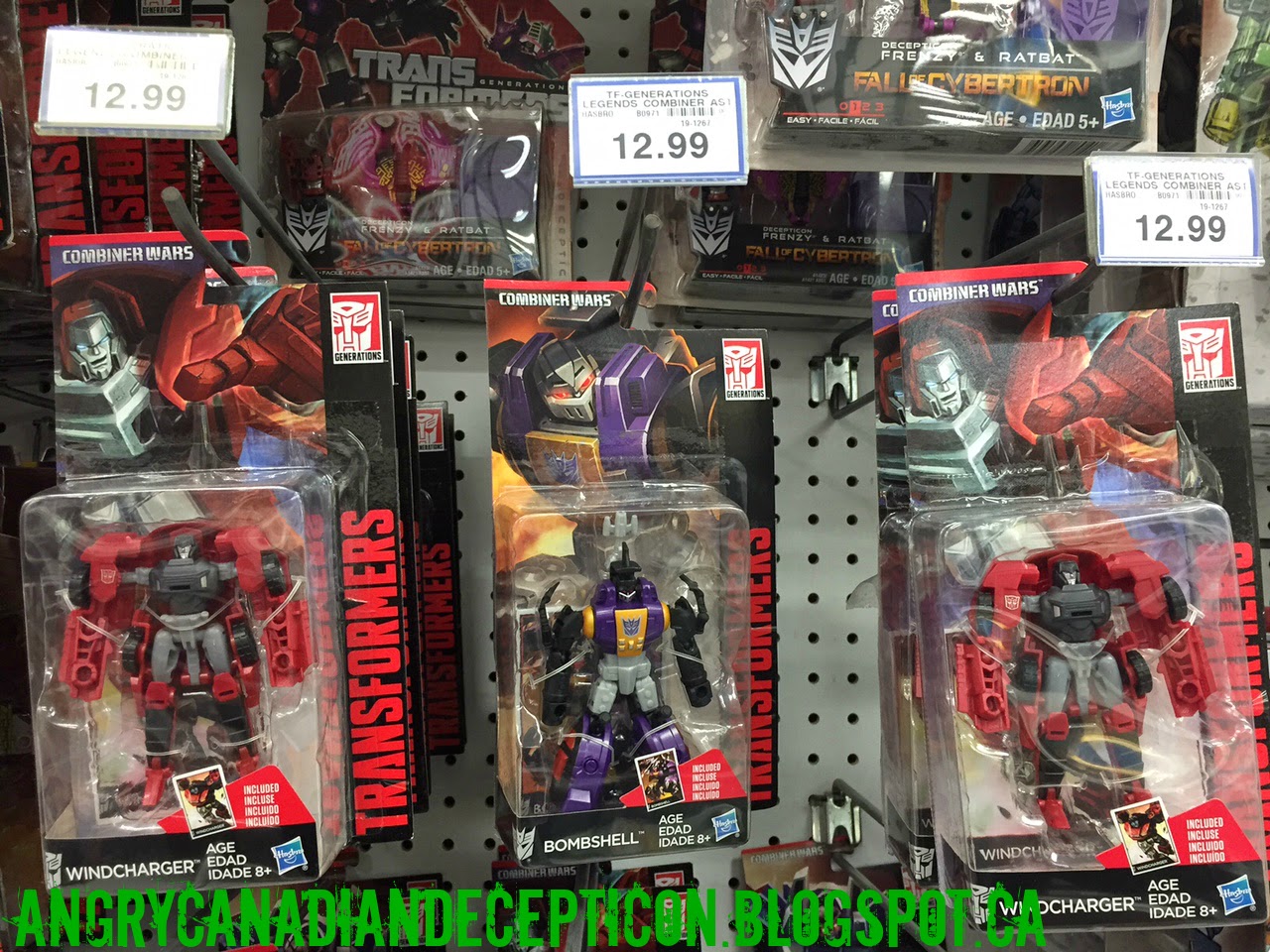 I probably spent a good hour just picking all of these figures up.  I was humming and hawing about maybe just getting away with only slightly damaging my wallet by maybe picking one or two figures of what you saw here but in the end it just wasn't meant to be.

I just need to keep on reminding myself of what the focus and direction is that my collection is heading in and stick to it.  Maybe that does mean I am missing out in playing with some really great figures.  Maybe that's just going to have to be the situation for a while and I can live with that because I'm deciding that for myself and doing that on my own terms.

After all...you can't always have your cake and eat it too.

Posted by acdecepticon at 1:30 AM