Well, I finally pulled the trigger on a Special 16.

I had purchased an e-hobby Megs from my dealer friend "E" at a great price and while I was there, I noticed he had a S-16. I didn't think much of it at the time because I was spending some money on other TF's at the time so there comes a point when I have to close the bank.  Anyway, my other friend "M" decided to grab it for himself, and not that it's one of those cases of "well, he has it so now I want it". No. It was more of a point that he made in that there will never be any more releases of Megatron in gun mode anymore so why not grab all the variations of it that we can. Anyway, long story short, this just came the other day so lets get to it.


This reissue of the original Megatron figure combines the best aspects of the Hasbro and Takara versions into the most "complete" version of Megatron available at that point. The set features the chromed chest and arms and red plastic of the Hasbro release, and includes the silencer, stock and sight/cannon, while also coming with Takara's sword and functional bullet-firing mechanism.

When in robot mode, the sight doubles as Meg's arm-mounted fusion cannon, but can also be combined with the other attachments to form either a "Particle Beam Cannon" weapons emplacement that Megatron can man, or a "Telescopic Laser Cannon" that connects to the figure as an over-shoulder weapons array. The pieces can also form a turret that a Microman figure can sit on and operate, but this feature was naturally left out of the Transformers version's instructions. Megatron also came with a chromed silver "high-density infrared laser cannon" that plugs into his either of his hands.


Goddamn sexy!  Just fantastic overall presentation!  Sexy Megs thrusting out his crotch piece right into our faces, just daring us to touch it with the threat of being blasted with his massive fusion cannon (Note: As per Marvel Comics : Meg's cannon is powered by some sort of nuclear fusion reaction. sometimes, he has been able to link up extra dimensionally to a black hole to augment his power, increasing it exponentially).

Up close the box art is even better.  One factor that I can really appreciate is that they kept the art very close to how the figure actually looks transformed. 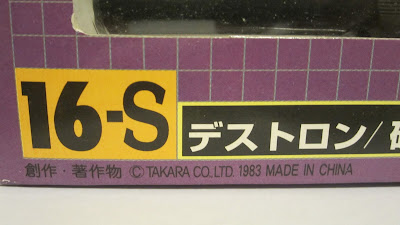 One of the few iconic art images that has stuck with me throughout all the years.  I remember staring at this pic for hours as a kid and wanting every character shown.

This side still has the original tape. It has been cut on the other side, so I carefully removed it.

I won't be putting these on.  I actually prefer not to put stickers on any of my opened figures. I find they can sometimes take away from the figure.  The sticker sheet has 32 since the repeat stickers in the instructions are labeled as one. Megs has only one pre-applied sticker on him and that's the Decepticon rub sign. 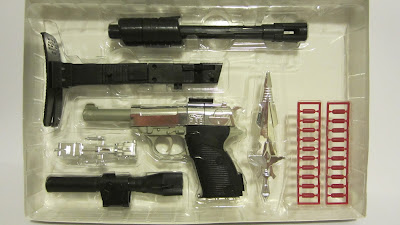 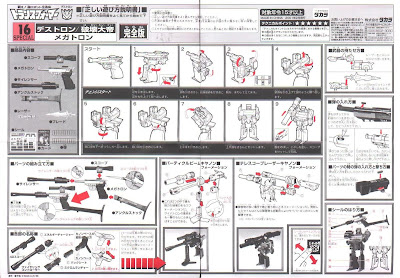 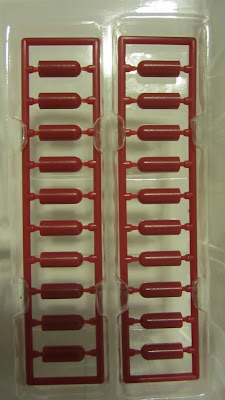 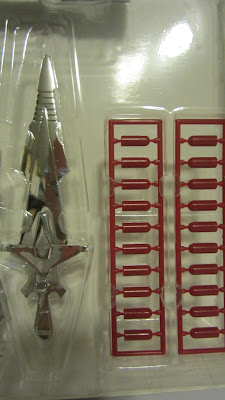 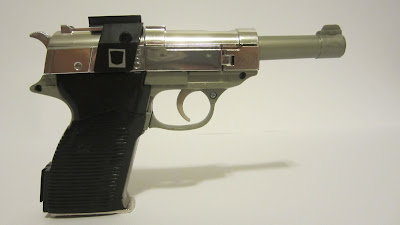 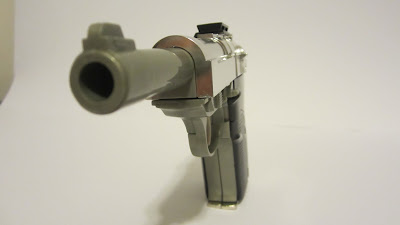 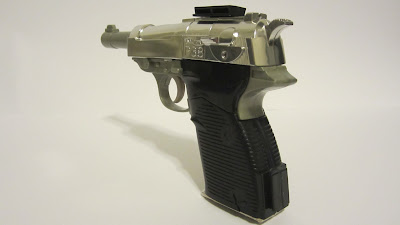 Now, I normally try to get most of my stuff MISB, but since this was MIB (you always have to take that with a grain of salt) I considered transforming this piece completely and showing all the different pieces combined but I'll be honest, I tried to removed some of the pieces and other than the gun the plastic holding them in was so tight that I didn't want to fight it. So at least thats a good sign in that maybe this piece wasn't removed, or at least only a few times.

In short, I love this whole set and if I come across this, or any other Meg's set in the future, I'll be forced to grab it. Nothing made me angry about this set.

Hope you enjoyed these little picks and info.


Posted by acdecepticon at 7:57 PM