So until last week, it had actually been a few months since I had done any kind of major purchase on eBay.

To be honest, I've become fairly disenchanted with buying anything from eBay.  Not so much from having any sort of bad experience but its rather the change in shipping with the addition of the Global Shipping Program and having to constantly ask first to see if the seller
will remove it from their listings.  See my post HERE "ARE EBAY SHIPPING COSTS A TRANSFORMERS KILLER?"

Secondly, the honeymoon has been over for quite some time is over in terms of getting TF's at really good prices any more from eBay.  People seem to think that the price an item sells for last time should be the going rate....even if it's way overpriced.  Try explaining that to some sellers, be it on eBay, Kijiji, Craigslist or whatever you may use to search with.  Just because something (that's not rare) sold for a high amount doesn't mean that's the going price for it.....that just means someone was willing to overpay for it.  But like I said, try and explain that.

I've been mainly trying to focus my efforts lately with building contacts within forums or buyers/sellers that I have found through the reorganization process of streamlining/heading in a different direction to my collection.
See www.cybertron.ca and if you're looking for me, feel free to drop a friend request to ACanadianDecepticon  (I'm looking forward to meeting Brr-icy ( brr-icy.blogspot.ca ) at TFCon this year after enjoying his blog for so long.  If you're looking for a TF blog site with great pics check his out.

Speaking of TFCon, let's get to the title topic.

Yes, It has already been a full year since the last show...hard for me to forget since it falls days away from my birthday so I have a good excuse to justify any big purchase that I do.....but that is also the problem.  In the time that I have been going regularly (since 2012 for TFCon) I have gone from walking away with  bags of items to only single purchases....mind you 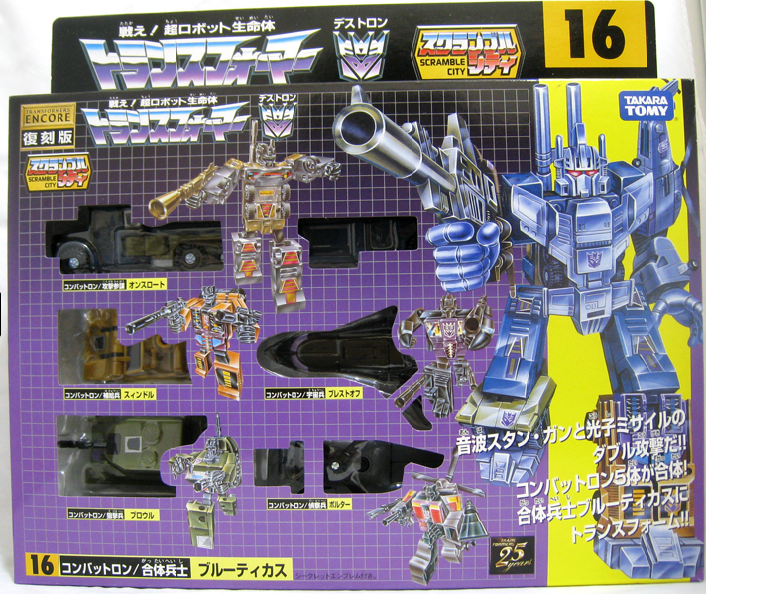 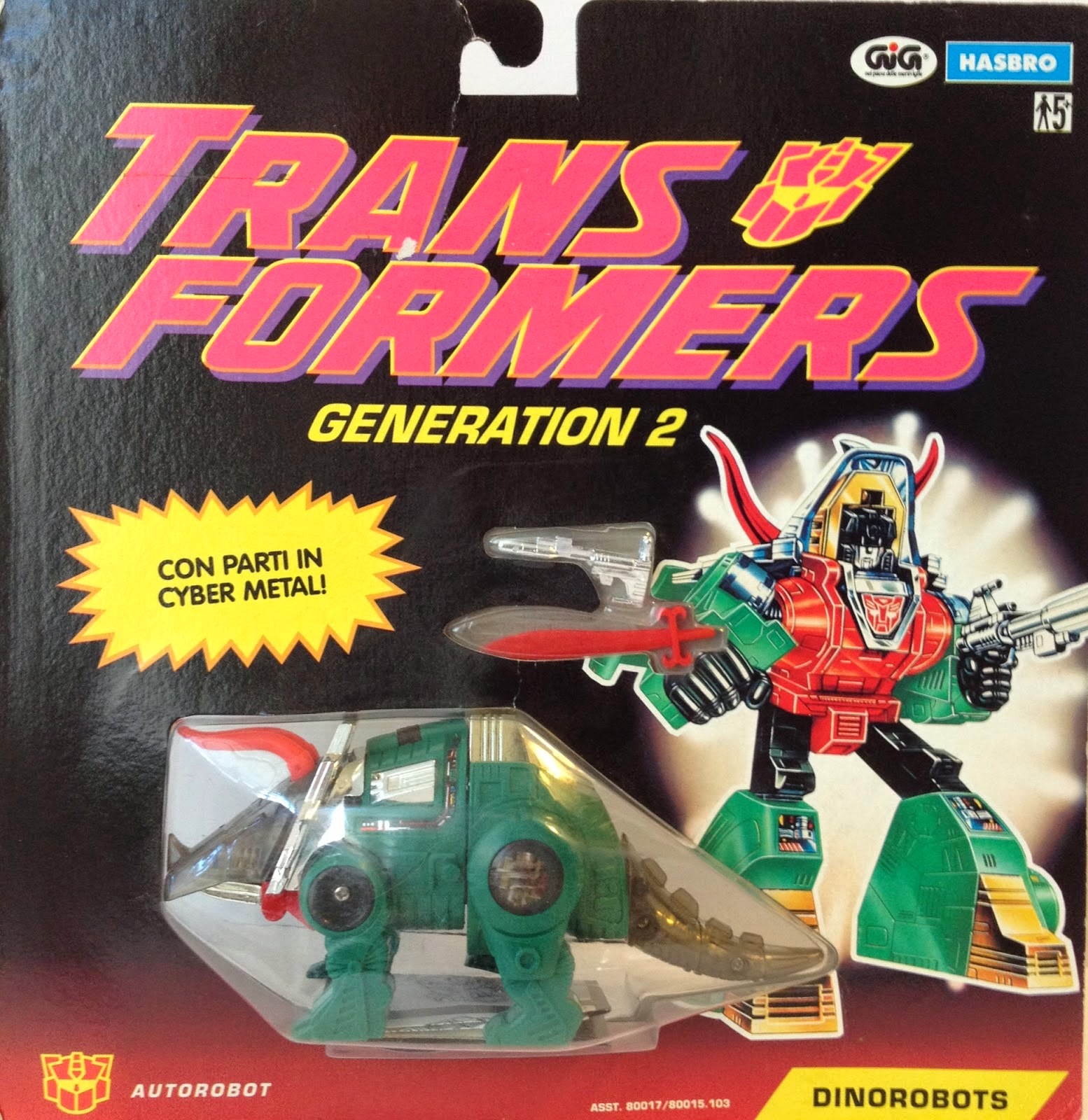 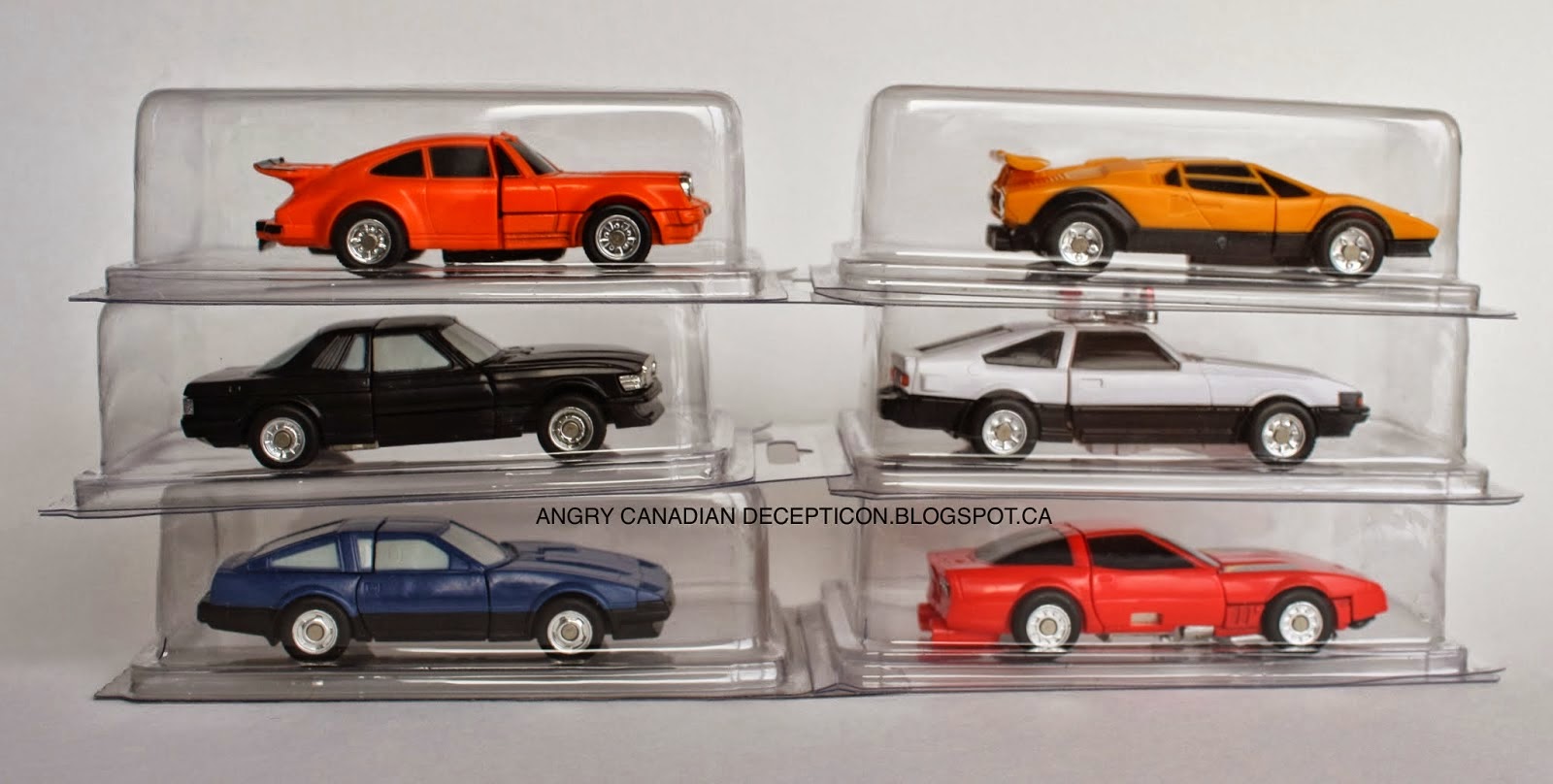 So you can see the steady decline in items purchased.  Granted, this should be taken into context for a variety of reasons:


Notice how I italicised and bolded the last comment there?  Certainly when there is less of what you are looking for......you buy less.

I spoke to one of my dealer friends and even he has gone this way.  For him, there has been considerably more interest in 3rd Party/movie products.  I can understand it, and why wouldn't there be? New fans are coming in with every new movie coming out. New movie products to go along with 3rd Party companies making products that Hasbro/Takara  have been late to the party in making...or cheap to do so (take your pick).

Don't get me wrong.  Some of these 3rd Party companies do a nice job, and if I never thought that eventually Hasbro/Takara would do their own version of this figure then I would certainly be inclined to pick this guy up, but it's for that exact reason that I have been staying away from all the 3rd Party products.

Nope.  Excellent figure. Don't own it.  See above paragraph for reason.

So while I'm not holding my breath that I will be coming away with anything spectacular from this show, I will admit that when they first let us through those doors after standing with the first few people in line for 2 hours my heart still pumps with excitement with the hopes of finding a great deal or a figure that I've been looking for before anyone else (aside from the dealers already in there).

Even if I wasn't in the market for anything I would probably still be going to this show just for the experience. After all, I still am a kid at heart.

Posted by acdecepticon at 11:21 AM